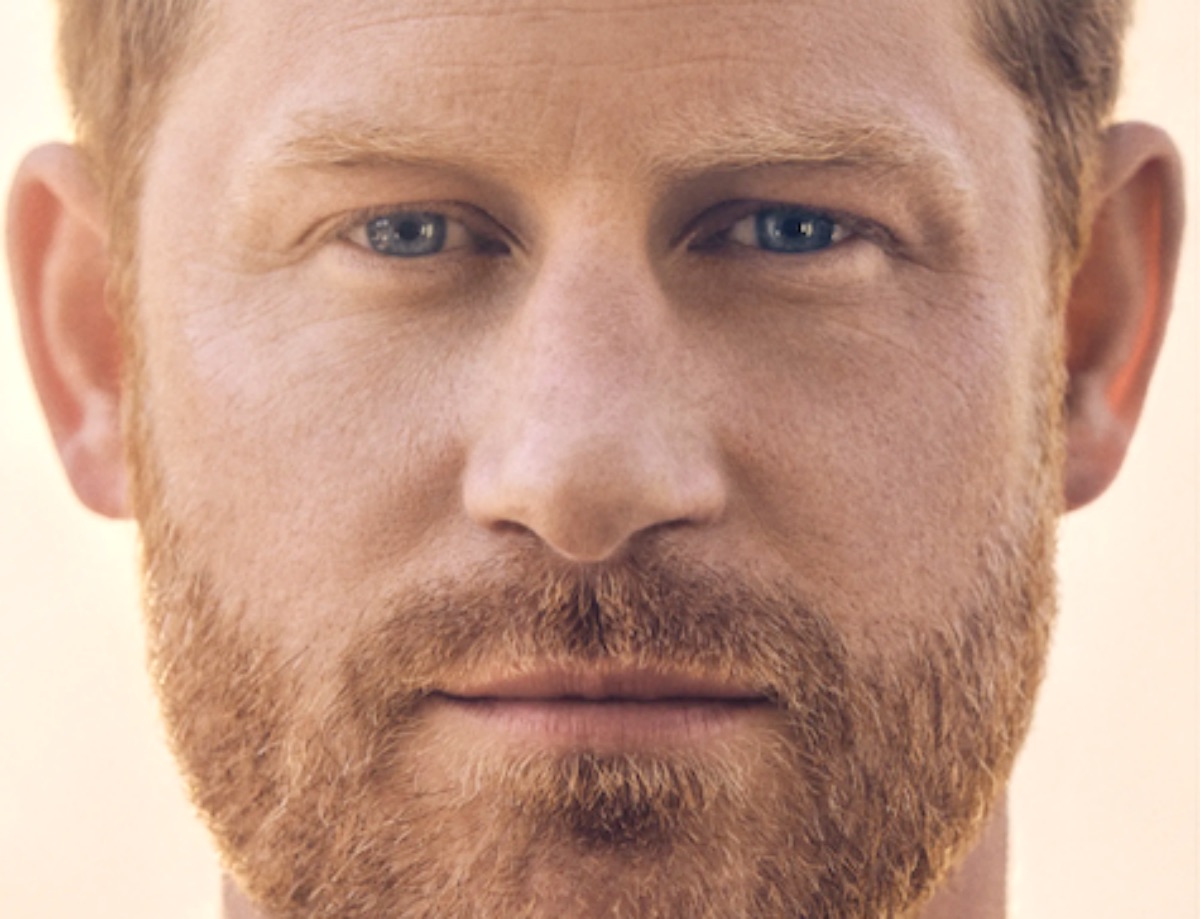 Royal family news reveals that Prince Harry’s long-awaited, highly anticipated tell-all memoir has been given a somewhat ambiguous name as well as a release date. Read on and we’ll tell you all about it.

Royal Family news reveals that, per CNN, the Duke of Sussex’s memoir, the one that the Royal Family has been cautiously awaiting, has been given the somewhat ambiguous title, “Spare,” and a release date of January 10, the book’s publisher Penguin Random House, revealed on Thursday.

The book is reportedly 416 pages long and will also feature Harry’s take on his mother, Princess Diana’s 1997 funeral, when the young prince walked behind Diana’s coffin, the press release said. Though seemingly ambiguous at first glance, the title “Spare” appears to be a reference to the prince’s role within the Royal Family – a role Harry and his wife Meghan Markle left behind in early 2020.

Since stepping away, the Sussexes have relocated to Markle’s home state of California. They’ve worked hard to achieve financial Independence, signing many lucrative media deals. Some of the moves they’ve made, such as the couple’s bombshell interview with TV talk show host Oprah Winfrey, have caused great consternation within the Royal Family and fostered tensions between Harry, his siblings, and his father, King Charles III.

Penguin Random House said in their press release, “Spare takes readers immediately back to one of the most searing images of the twentieth century: two young boys, two princes, walking behind their mother’s coffin as the world watched in sorrow—and horror. As Diana, Princess of Wales was laid to rest, billions wondered what the princes must be thinking and feeling — and how their lives would play out from that point on.”

The Press release continued, saying, “For Harry, this is his story at last. With its raw, unflinching honesty, Spare is a landmark publication full of insight, revelation, self-examination, and hard-won wisdom about the eternal power of love over grief.” 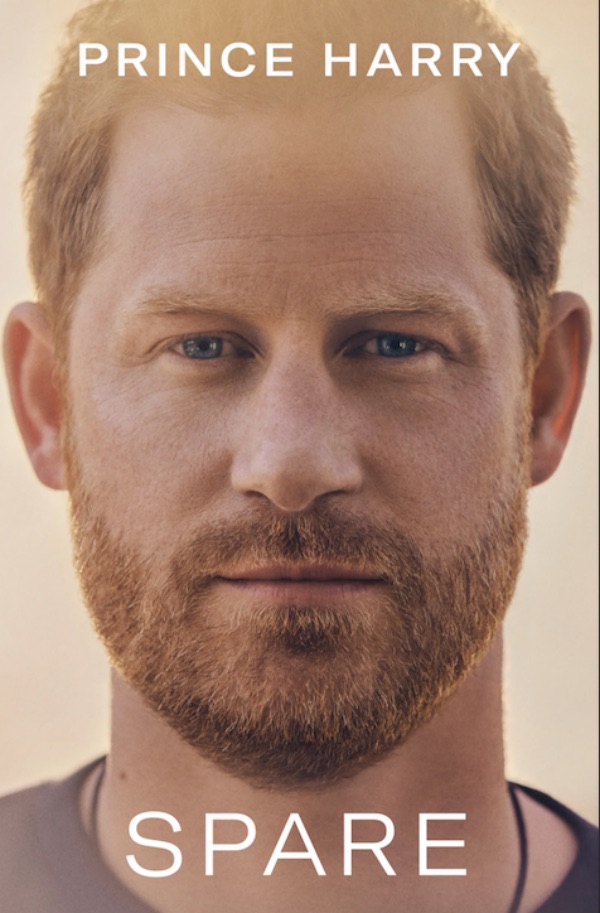 Not as the Prince I Was Born

Royal fans will recall when Harry announced his book, he said, “I’m writing this not as the prince I was born but as the man I have become.” Harry, who along with his wife the Duchess of Sussex, stepped walked away from the lives of working royals back in 2020, said, “I’ve worn many hats over the years, both literally and figuratively, and my hope is that in telling my story—the highs and lows, the mistakes, the lessons learned—I can help show that no matter where we come from, we have more in common than we think.”

He added, “I’m deeply grateful for the opportunity to share what I’ve learned over the course of my life so far and excited for people to read a firsthand account of my life that’s accurate and wholly truthful.” Be sure and stay up to speed on this and other royally related stories. Return here often for more Royal Family news and updates.