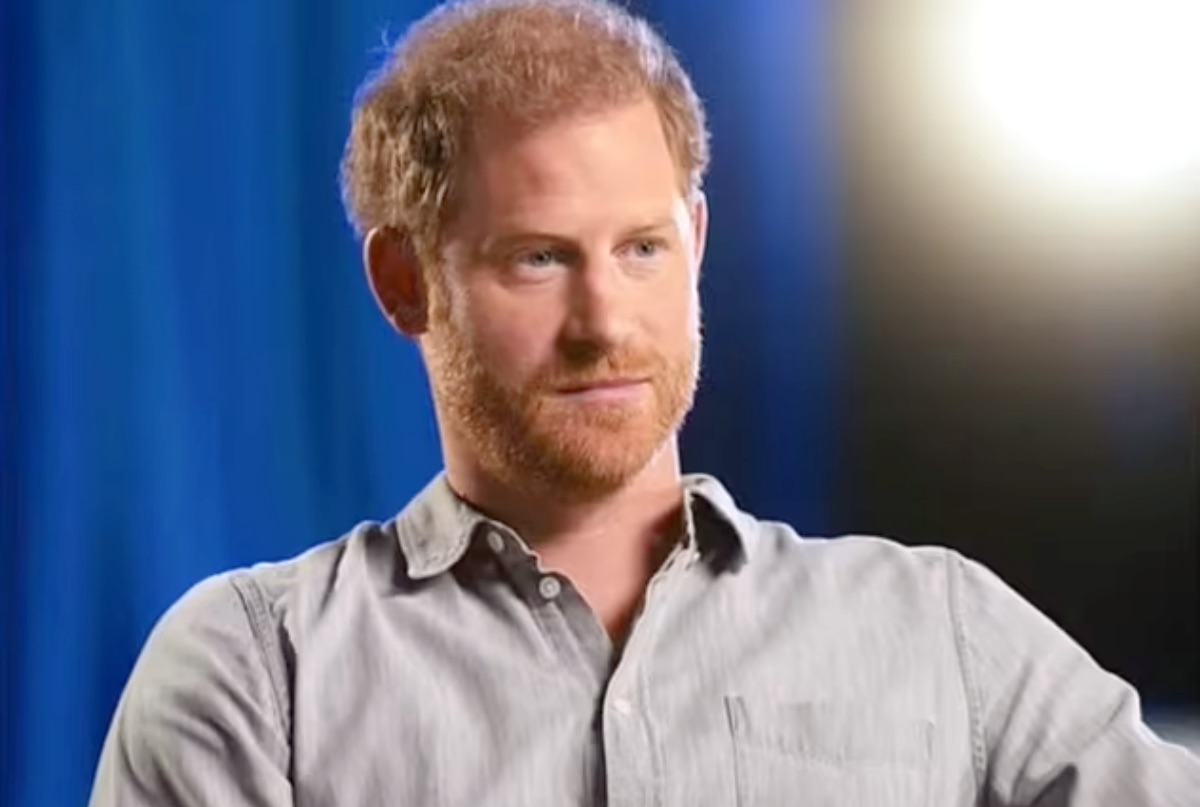 Royal Family news reveals that Prince Harry’s memoir, to be released before 2023, is set to hit shelves alongside a number of noteworthy royal biographies.

These include, according to Newsweek, one by the royal expert that broke the news of Meghan Markle allegedly bullying palace staff. Continue reading and we’ll fill in the details.

Royal Family news reveals that Harry’s book, described in a press release as “an intimate and heartfelt memoir from one of the most fascinating and influential global figures of our time,” has not yet been given an official release date. However, it is expected to grace bookshelves in time for the holiday season.

When the book was announced to be published in “late 2022” Harry explained, “I’m writing this not as the prince I was born but as the man I have become.”

Also scheduled for release around the same time is Michelle Obama’s second memoir, “The Light We Carry.” According to the Telegraph, Harry will also need to compete with royal biographer Angela Levin whose biographical profile of Camille Duchess of Cornwall, marking her 75th birthday, is set to hit shelves a day later. 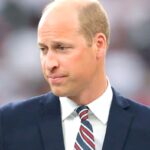 Express UK reports on other notable books being released around the same time as Levins and the Duke of Sussex’s books. Another book reportedly centered on the Royal Family by royal reporter Valentine Low is expected to be published right before the duke’s memoirs and might also steal some of the prince’s thunder.

Also in the mix is royal reporter Omid Scobie, who is preparing to publish his second biography though it’s not scheduled for release until 2023. Royal fans got a royal taste, earlier this year, with the release of Tom Bower’s book Revenge, Meghan, Harry and the War Between the Windsors, which highlights disputes between Harry and Meghan and the Royal Family.

That book drew attention for revealing details about the relationship between Harry and his father Prince Charles as well as between his brother Prince William and his wife Meghan Markle. 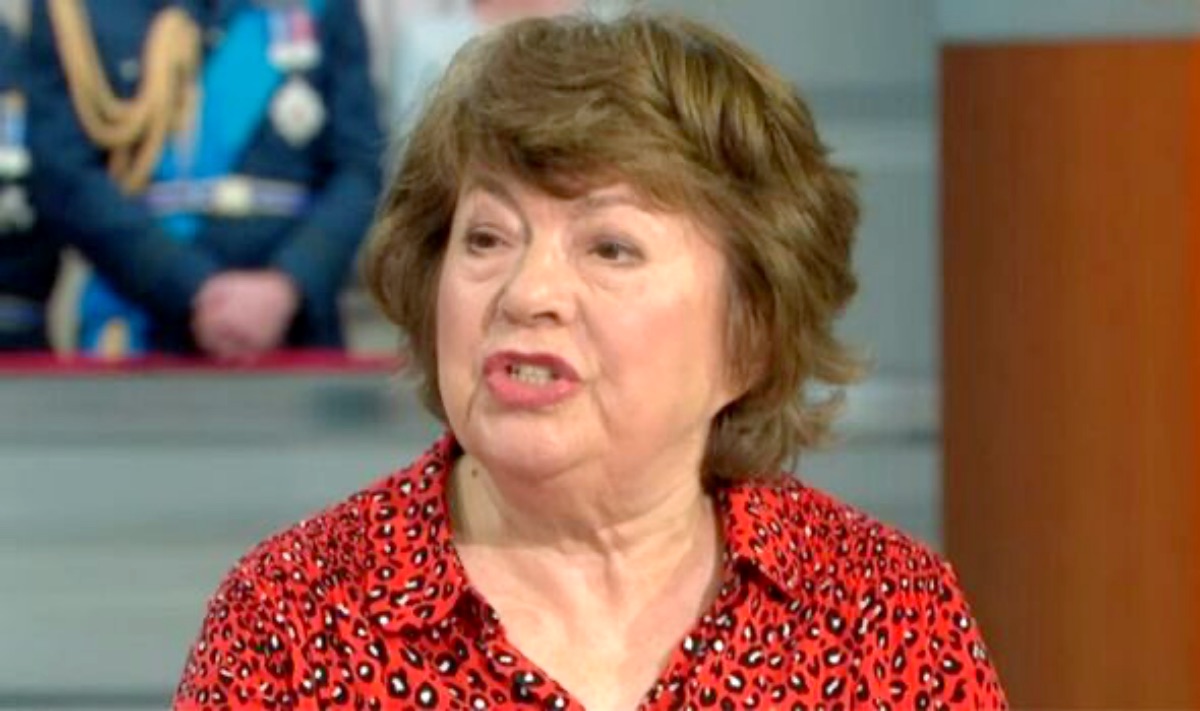 Will New Books Contend with Harry’s?

Notably, Valentine Low was the writer who broke the news of the bullying allegations against Meghan Markle. The accusations by former Kensington Palace staff members went public shortly before the Sussexes sat down for an interview with billionaire talk show host Oprah Winfrey.

According to Newsweek, Low reproduced a leaked email from Kensington Palace aide Jason Knauf in which the former communications secretary indicated that Meghan had “bullied” female staff members out of the royal household.

Following that release, Kensington Palace said in a statement “We are clearly very concerned about allegations in the Times following claims made by former staff of the Duke and Duchess of Sussex.

“Accordingly, our HR team will look into the circumstances outlined in the article. Members of staff involved at the time, including those who have left the Household, will be invited to participate to see if lessons can be learned…”

It was later decided that the results of that inquiry would not be released. Be sure to stay up to date on this and all Royal Family news. Return here often for more Royal Family news and updates.