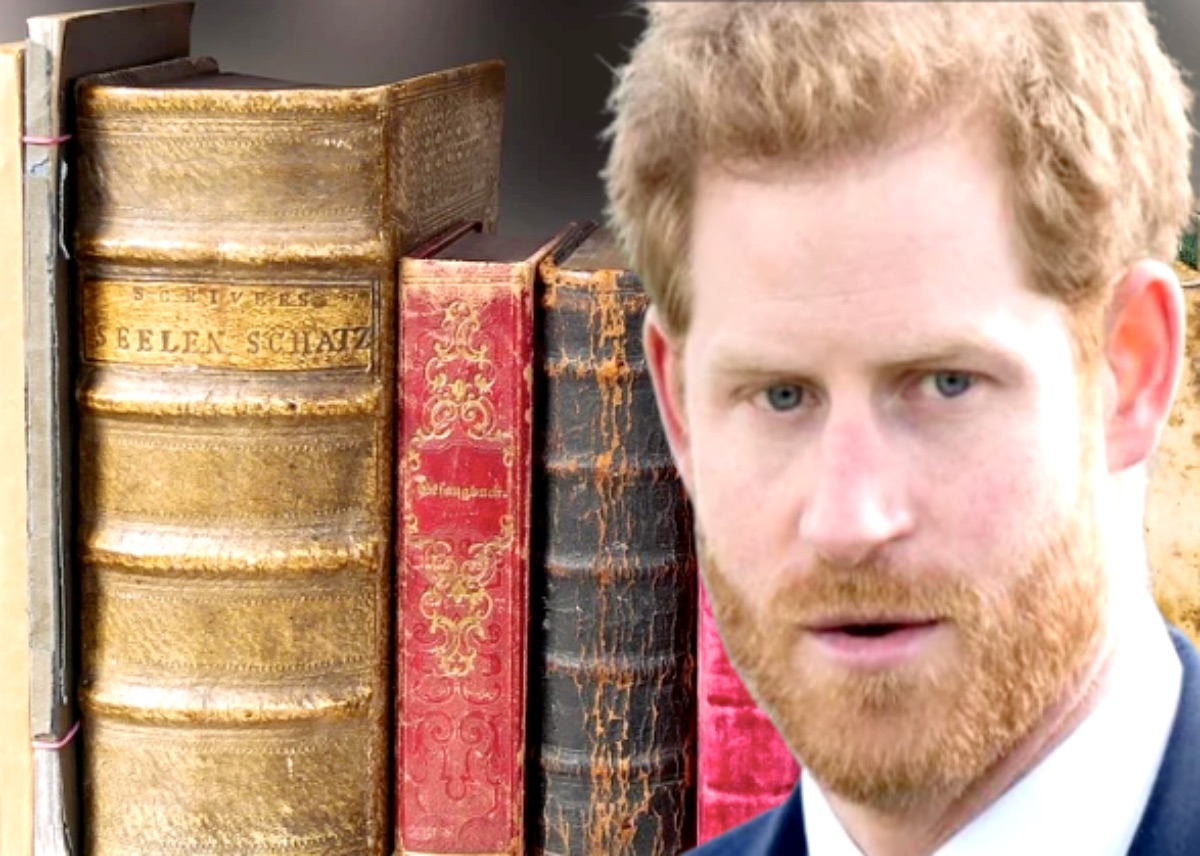 Royal Family news has previously revealed that Prince Harry’s forthcoming memoir has royals “fearful” of what could be contained within. There is subsequently very little trust between the Duke of Sussex and the rest of his family. Read on and we’ll discuss what a prominent Royal commentator is saying about the rift.

Royal Family news reveals that Jennie Bond, who was a BBC correspondent from 1989 to 2003, spoke to GB News recently about her belief that the impending release of the memoir is “poisoning the relationship” between Harry and his brother Prince William. 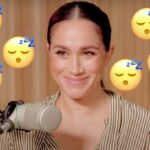 The impending release of Harry’s book was announced last year by Penguin Random House and billed as an “intimate and heartfelt memoir from one of the most fascinating and influential global figures of our time.”

According to Express UK, the relationship between Princes Harry and William has been under considerable strain since the Duke and Duchess of Sussex stepped down as working royals back in 2020. Now that relationship is set to suffer more challenges with the release of Harry’s new book this fall.

In the duke’s explosive interview with Oprah Winfrey, he revealed that he felt “let down” by members of the Royal Family close to him. He also added that he and William needed “space” to allow the rift to heal. But now, as the new book is set to be released soon, royal expert Jennie Bond is claiming that the brothers are still distanced from each other with Prince William nervously anticipating the new “bombshell” book from Harry. 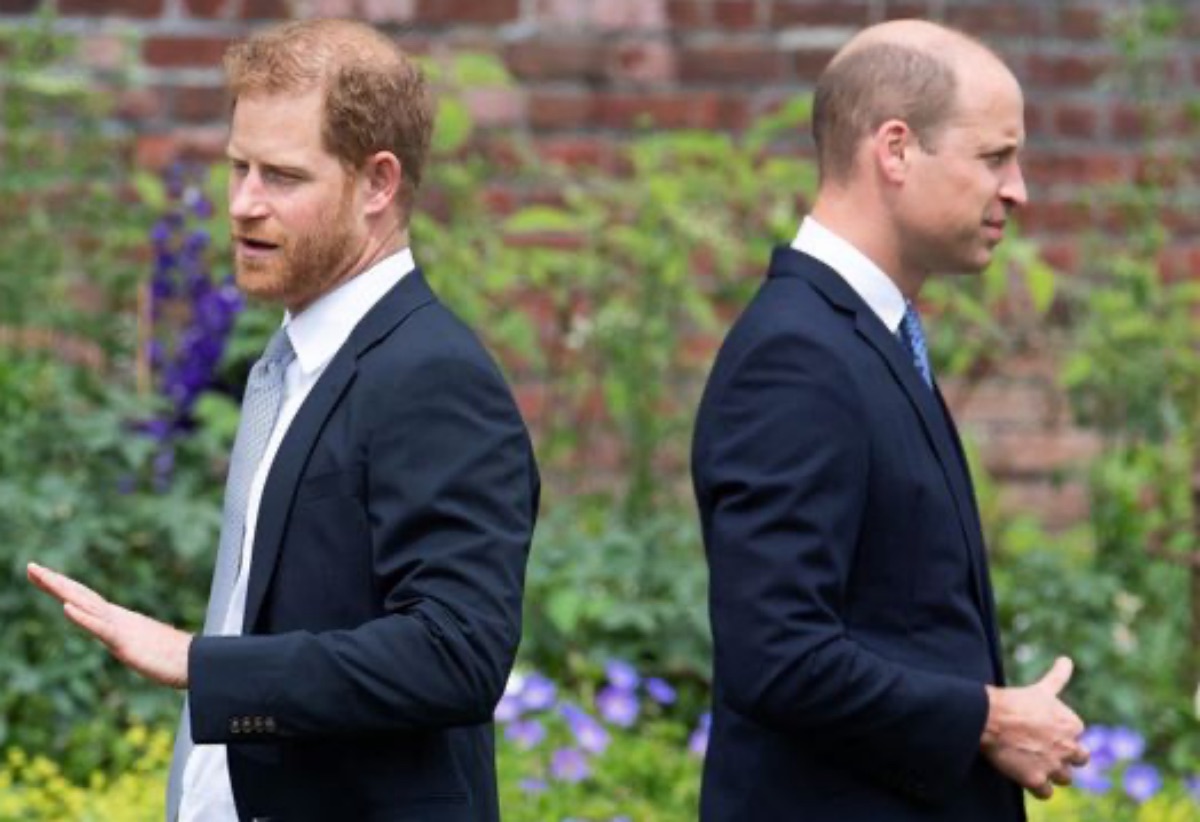 Bond reportedly told GB News, “I think the problem with Harry writing his account of his life is that it has eroded trust. Really, there is very little trust after the Oprah interview, particularly between William and Harry and other members of the royal family. They don’t know what bombshell is going to come next.

“Trust is something that is very important in royal circles, there aren’t very many people they can trust. Discretion is everything and both Meghan and Harry have demonstrated that they are no longer willing to be traditionally discreet about what goes on behind Palace walls.”

Bond continued “Yes, they [the Royal Family] are fearful about what is going to come out and yes, it is still, I think, poisoning the relationship between the two brothers, who were so close. It’s so sad with the 25th anniversary of Diana’s death coming up to see her boys still at loggerheads with one another.”

Though a release date for Harry’s memoir has yet to be revealed, Penguin Random House said the publication was “tentatively scheduled for late 2022.” Be sure and return here often for more Royal Family news and updates.