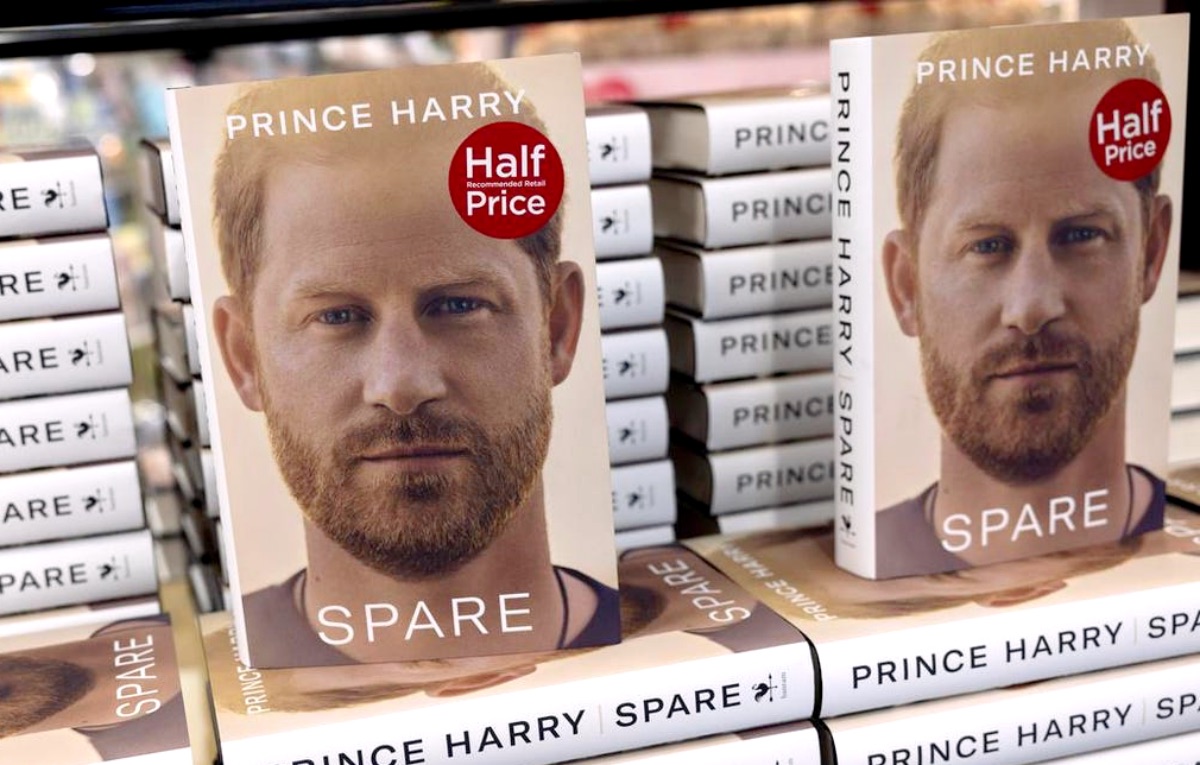 We can only wonder what his critics have to say about this. British Royal Family News says that Prince Harry’s new memoir, Spare, is the fastest selling non-fiction book of all time. In fact, it only took a few short hours for more than 400,000 copies of Harry’s book to be snapped up in the first day alone. Here’s what you need to know.

As many royal fans know by now, Spare is about Prince Harry’s life in his own words. He detailed some unfortunate events in his life, which included the one time that his older brother Prince William snapped and physically attacked him back in 2019. That, and he also claims that King Charles has often put his own interest about his son’s and how William and Kate Middleton and maybe even other members of the royal family were jealous of Harry and his wife, Meghan Markle. 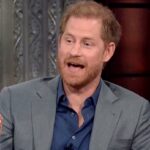 Larry Finlay, managing director of Transworld Penguin Random House, said: “We always knew this book would fly but it is exceeding even our most bullish expectations. As far as we know, the only books to have sold more in their first day are those starring the other Harry (Potter).”

Royal Family News: What’s Next For The Royals?

While speaking to Tom Brady of ITV news, Prince Harry accused his family of fueling the strife between them mostly because they are supposedly working with the tabloid press behind the scenes. “We’re not just talking about family relationships, we’re talking about an antagonist, which is the British press, specifically the tabloids who want to create as much conflict as possible,” Prince Harry told Bradby. “The saddest part of that is certain members of my family and the people that work for them are complicit in that conflict.” 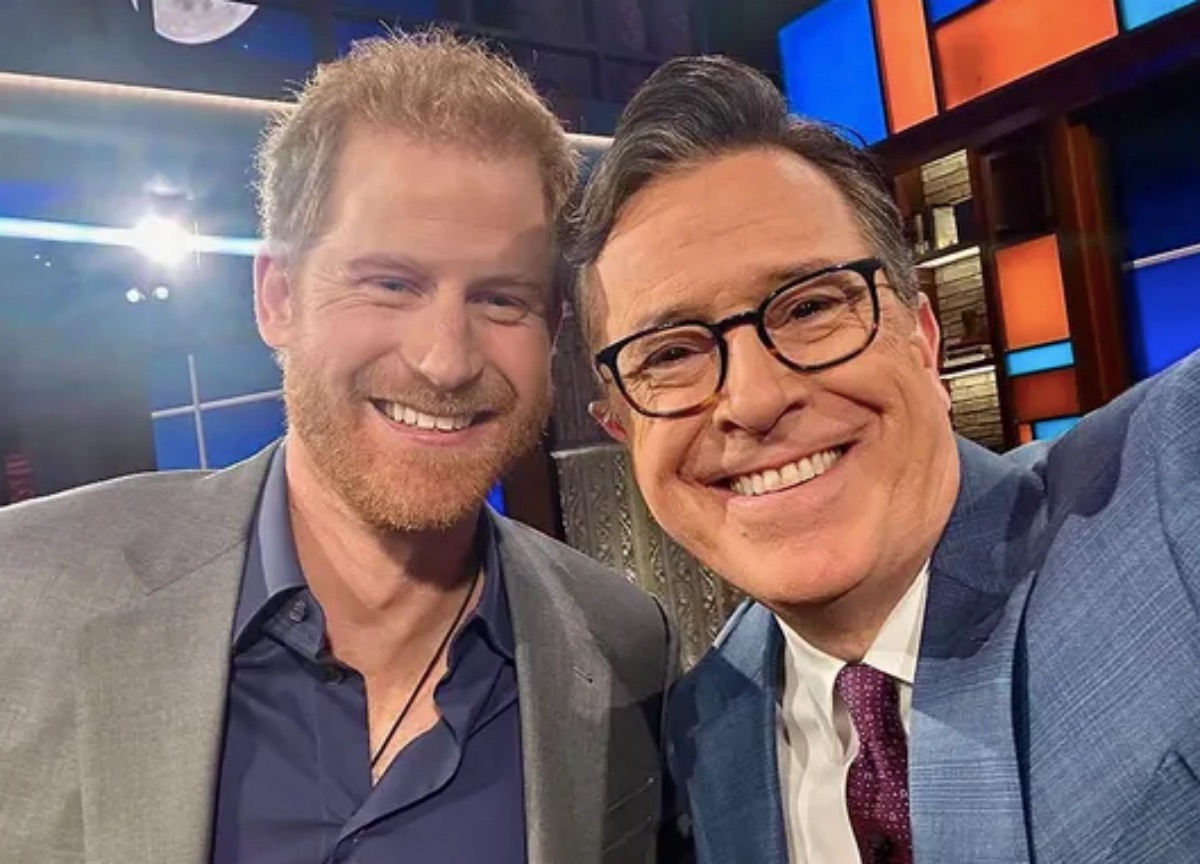 Harry also said that the royals are the ones who are always “leaking” and “planting” stories to the press. He added that while a royal source “is not an unknown person, it is the palace specifically briefing the press, but covering their tracks by being unnamed.”