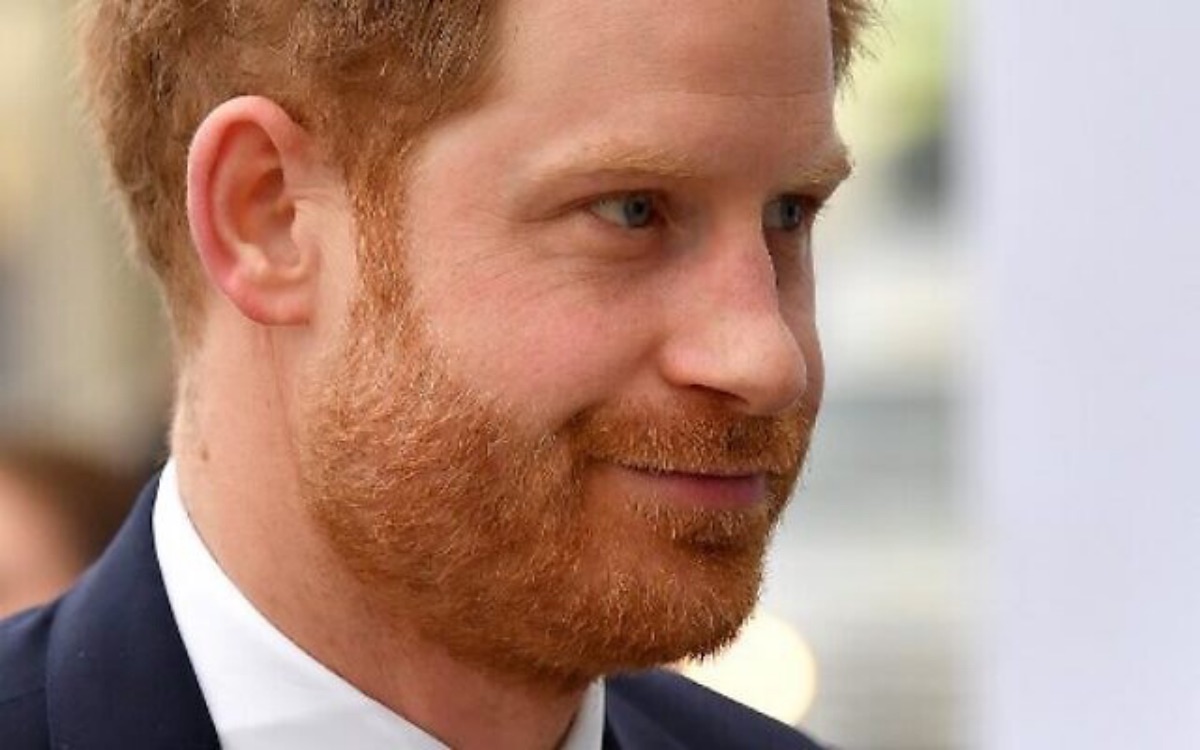 Royal Family news reveals that, according to Express UK, Harry is ready to add a “more explosive passage” to his memoir “Spare” in an “emergency edit” before it drops in January 2023. Glamour reports that the Royal Family is already apprehensive enough over the impending release of King Charles III’s second son’s memoir.

“Harry & Meghan” didn’t sting the Royals as much as it was feared, in fact, it pretty much just rehashed old news. However, Harry’s upcoming book has them squirming in their seats. In fact, The Times reports that “Spare” will be “more inflammatory” than the Sussex’s docuseries. 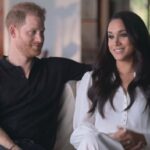 “Spare” is expected to cover Harry’s upbringing and Buckingham Palace is reportedly “bracing itself” for the thing he may say about his stepmother, Queen Consort Camilla. Royal watchers can expect Harry to give two promotional interviews down the pike ahead of the January 10 release of the memoir.

The first such interview is with ITV’s Tom Bradby and the second will be with CNN’s Anderson Cooper. Buckingham Palace has remained silent since the release of “Harry & Meghan,” however, sources claim that the family is paranoid and that “there is no trust left” when it comes to the Duke and Duchess of Sussex, and they worry about what’s coming next (via Entertainment Tonight). 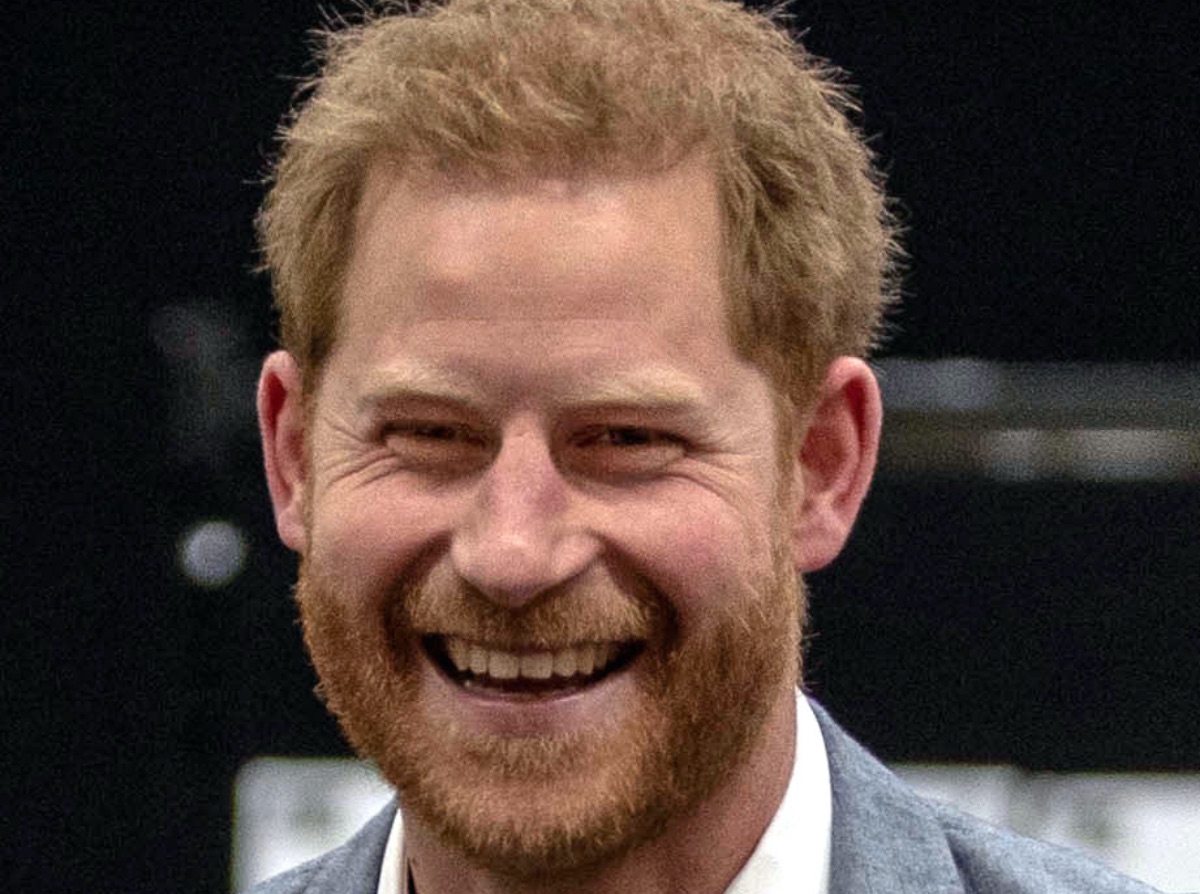 Is the Fate of Archie and Lillibet’s Titles at Risk?

At least a few media sources claim that the family is planning to retaliate. According to The Mirror, King Charles is waiting until “Spare” drops to decide if Harry and Meghan’s children, Archie and Lilibet, will retain their HRH titles or whether the Sussexes will retain their Duke and Duchess of Sussex titles.

As King Charles’s grandchildren, Archie and Lilibet have a right to those titles, however, the King could very well strip them. It’s worth noting, however, that tabloids can tend to stretch the truth a bit so it would be advisable to take the news with a grain of salt.

Harry’s memoir is set to hit bookshelves on January 10, 2023. Publisher Penguin Random House signed a multi-book deal with Harry shortly after he announced that he was stepping down as a working royal in January 2020.