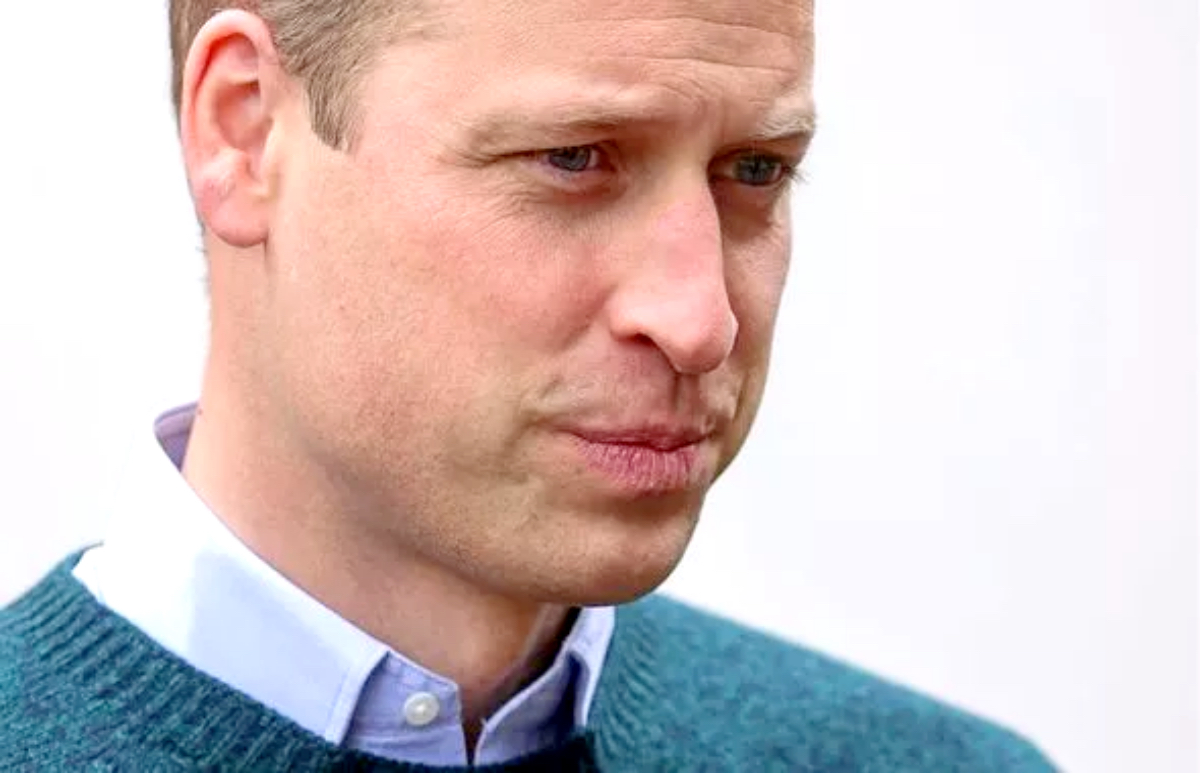 Royal Family news reveals that an acquaintance of Prince William has anonymously called him a “Self-righteous and spoilt little *****.” Read on and we’ll give you the low down.

Royal Family news reveals that, according to Cosmo, the Prince of Wales could very well be a “spoilt” brat if you believe an acquaintance who wishes to remain anonymous. Considering a few things: The Crown Season 5 just hit small screens, Prince Harry’s memoir “Spare” is about to hit shelves, and the Sussex’s docuseries is around the next bend – there is probably a lot weighing heavy on the minds of royals these days.

Though no one has said anything about any of the above concerns just yet, royal expert Simon Heffer believes that there is “great private concern” at least over the impact Harry’s memoir will have on the “upper echelons” of the monarchy (via The Telegraph). 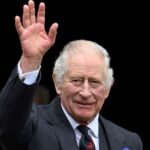 Heffer reports that the Prince of Wales is especially “appalled at his brother’s general behavior” and that he can’t believe the book is coming out at all. According to Yahoo! “someone who knows” the prince said he can be “a self-righteous spoilt little *****.” However, they added that there is “no doubt” that he has Harry’s best interest at heart.”

But Heffer also dished on Prince Harry explaining that his “former friends” are having a difficult time believing that he will “enjoy living in exile in America for very much longer” or that he “foresaw any of the growing consequence” of leaving the UK. 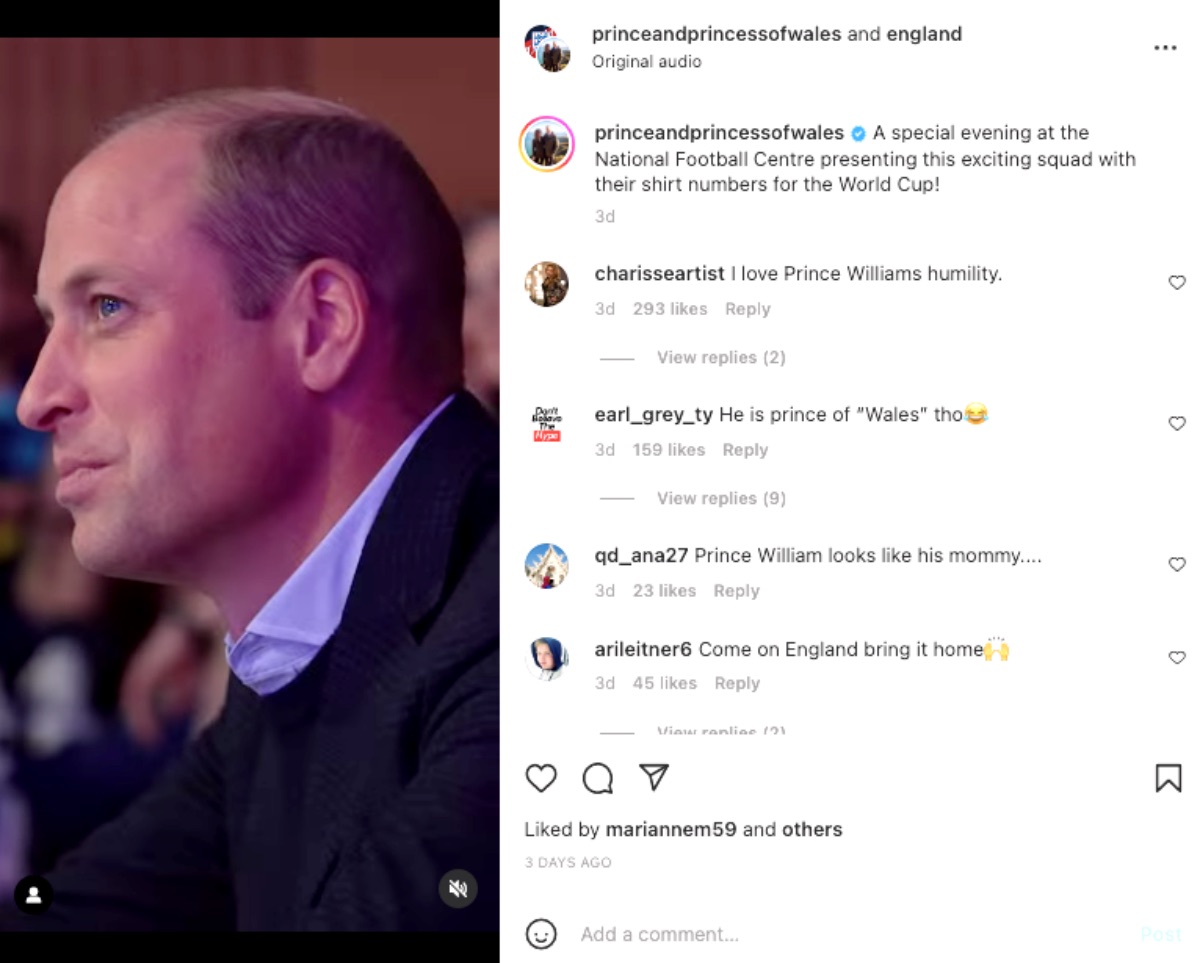 Royal courtiers reportedly think that King Charles III will welcome Prince Harry and Meghan Markle back to the UK on a permanent basis – assuming they would even want to. It is also assuming that the Duke of Sussex’s book isn’t “deeply damaging” to the royal family. In such a case, bridges may very well be permanently burned.

Also of note is that courtiers are also unsure that Prince William would ever be as forgiving or “accept a reconciliation” with his brother Prince Harry and that might be a problem for the King. But, you can bet that the world will be watching King Charles III when Prince Harry’s book does drop and, Heffer writes that his response will reflect on his abilities as both a father as well as a King.