Royal Family News: Prince William and Kate Middleton Could Join Sussexes in US in December 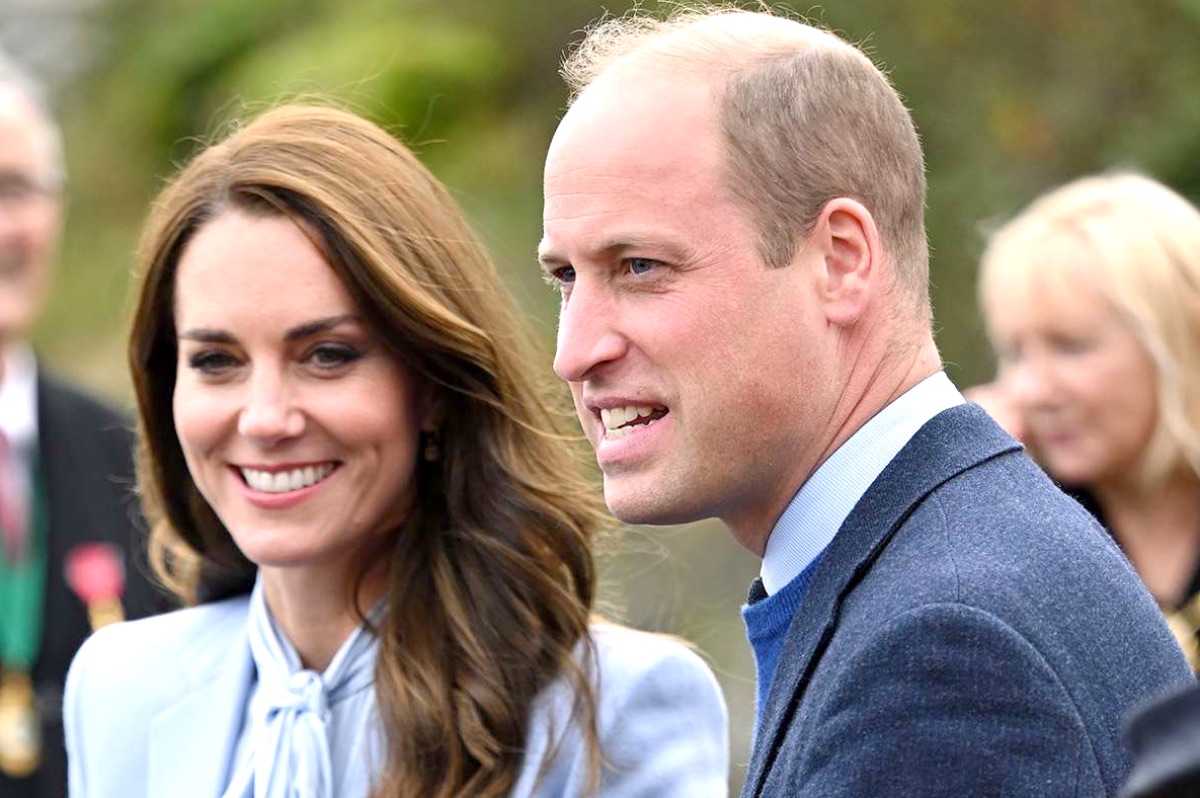 Royal Family news reveals that Prince William and Kate Middleton may travel to the US in December and meet with Prince Harry and Meghan Markle while there. Read on and we’ll give you the low down.

Royal Family News: Will Prince Harry and Meghan Markle Be on the Agenda?

Royal Family news reports that the Prince and Princess of Wales are gearing up for a trip across the pond in December. Page Six reports that it’s likely their schedule could align perfectly with that of the Duke and Duchess of Sussex.

Prince William and Kate Middleton are scheduled to attend the second annual Earthshot Prize awards ceremony in Boston, December 2. Also planning a trip to the East Coast are the Duke and Duchess of Sussex, who will be attending the Robert F. Kennedy Human Rights (RFKHR) organization’s Ripple of Hope Gala. 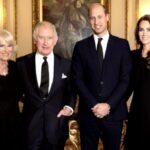 According to the organization, the Sussexes, who stepped down as working royals in 2020, were named this year’s Ripple of Hope Award laureates beside Ukrainian President Volodymyr Zelensky (via Fox News).

Harry and Meghan were reportedly selected to receive the distinguished award “in recognition of their work on racial justice, mental health, and other social impact initiatives through their Archewell Foundation,” according to the RFKHR press release.

“When The Duke and Duchess accepted our award laureate invitation back in March, we were thrilled. The couple has always stood out for their willingness to speak up and change the narrative on racial justice and mental health around the world,” said Kerry Kennedy, Robert F. Kennedy’s daughter as well as the president of RFKHR.

She later tweeted a beautiful image of the Sussexes announcing the award, captioning, “I’m so delighted to announce that the Duke and Duchess of Sussex are this year’s #ROH laureates in recognition of their work on racial justice, mental health and many social impact initiatives through the Archewell Foundation.” 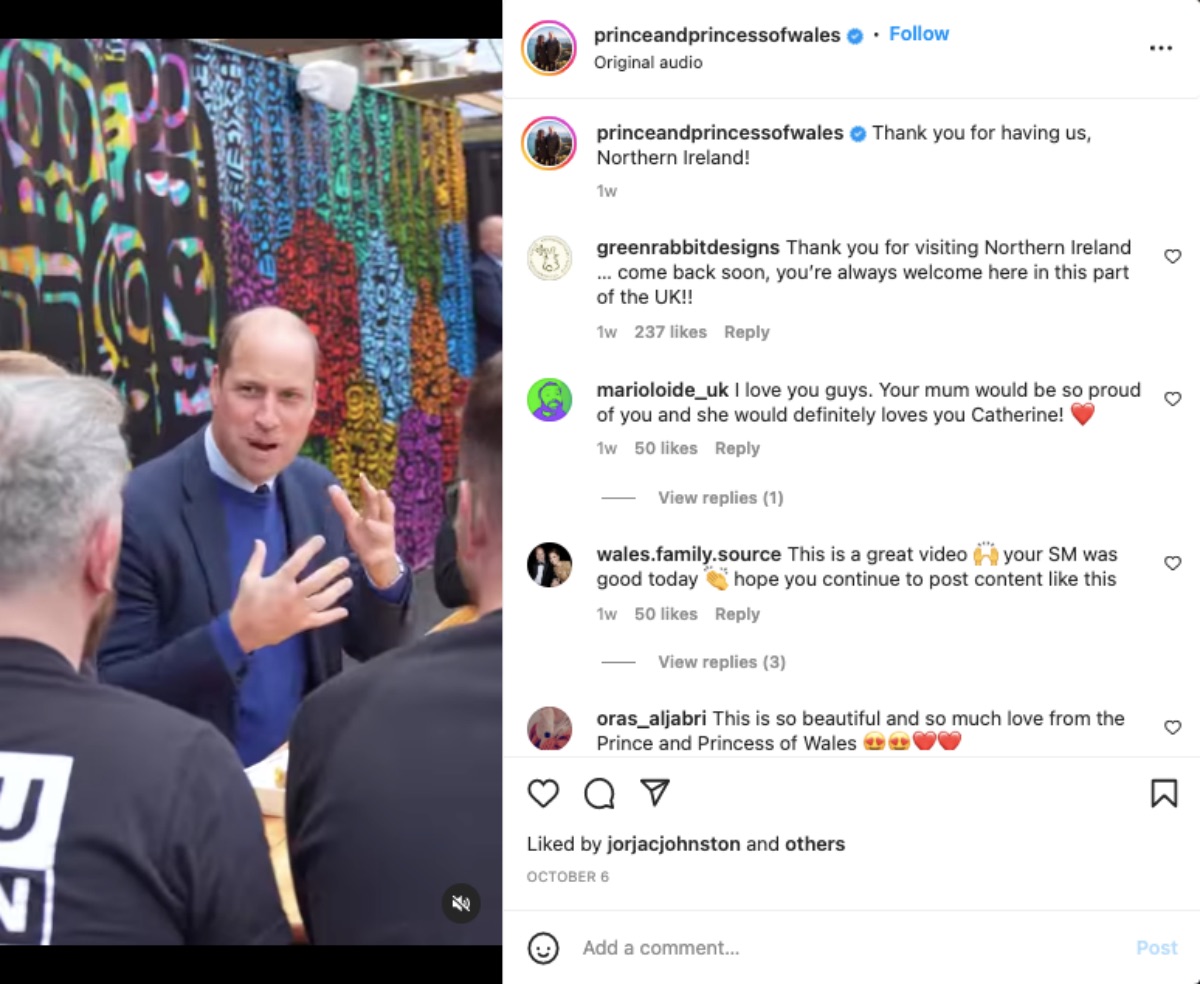 Time and Proximity Could Facilitate a Royal Reunion

A couple of hundred miles away in Boston William, the heir apparent, and his wife the Princess of Wales will be addressing the impacts of climate change. This US trip will be the first of its kind for the Prince and Princess of Wales since their visit to New York in 2014 (via Town & Country Magazine).

They were due to attend the first Earthshot Prize Innovation Summit in September, but as Queen Elizabeth II has just passed on September 8, they ultimately canceled the trip. It is still unclear whether or not the Prince and Princess will be meeting up with the Sussexes while on the East Coast but their proximity along with the timing of their trips suggests that a reunion might be in the cards.

Be sure and stay up to speed on this and all royally related stores. Return here often for more Royal Family news and updates.