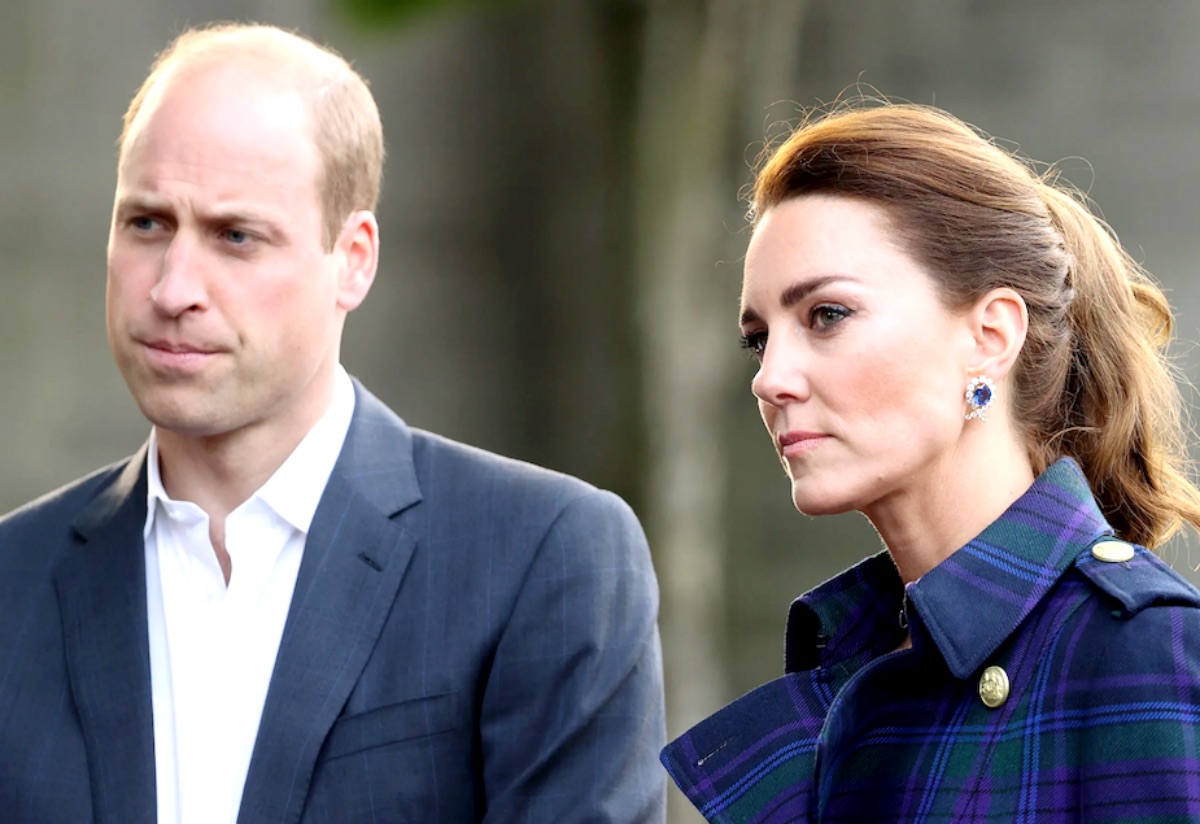 According to a royal expert, Prince William and Kate Middleton have a “lack of trust” when it comes to Prince Harry and Meghan Markle.

The issue could simply be Harry and Meghan’s explosive Oprah interview that has put a barrier between William and his brother but, when Harry finally returned to the UK for the Queen’s Platinum jubilee celebrations, William and Harry were worlds apart. Continue reading and we’ll tell you why one expert thinks the issue is a “lack of trust.” 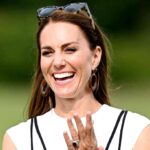 Royal expert Katie Nicholl opines that the issue may very well be the “lack of trust” between the Cambridges and the Sussexes. Nicholl sat down with ET and shared her thoughts on the matter, saying, “I think that does signal not just a busy timetable on the part of the Cambridges but perhaps also a bit of a lack of trust.”

“I do know that William and Kate are worried that anything they might say or do with the fact that it could end up being leaked to the media. So, I think in the case of really having to prove now that they can be trusted.” 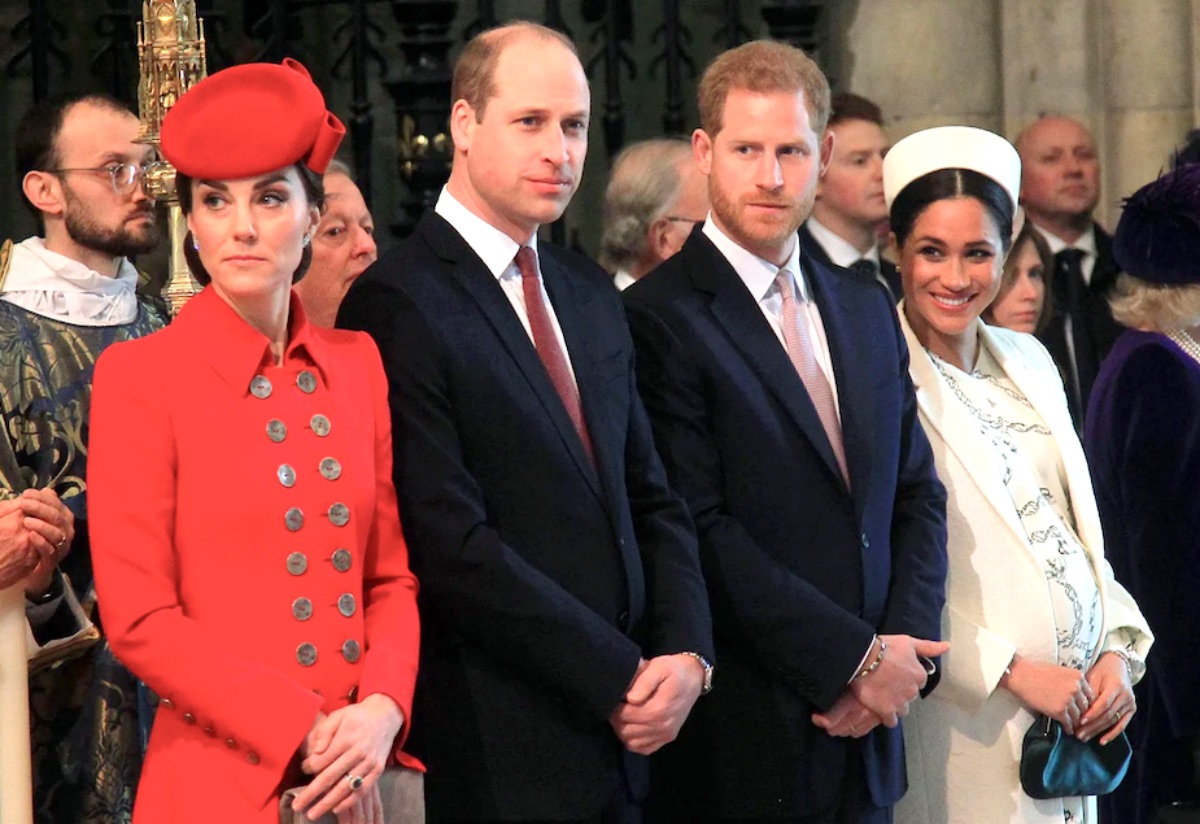 Notably, while the Duke and Duchess of Cambridge never met with Harry and Meghan while they were visiting the UK, they did get to visit with Prince Charles, his wife, Camilla, Duchess of Cornwall, as well as Queen Elizabeth II.

Baby Lilibet got to meet her great-grandmother for the first time. Charles has not seen his grandson in quite some time, so the event was reportedly “very special.” Discussing ways Harry might earn some trust Nicholl said, “If there’s going to be any chance of moving on, repairing relationships, and really trying to heal some pretty deep wounds, then I think Harry and Meghan are going to have to respect the wishes of the royals.”

“I think Harry and Meghan are absolutely going to have to respect the wishes of [Queen Elizabeth II] and [Prince Charles] and that these meetings remain private.” Be sure and stay up to date on all Royal Family News and return here often for more news and updates.