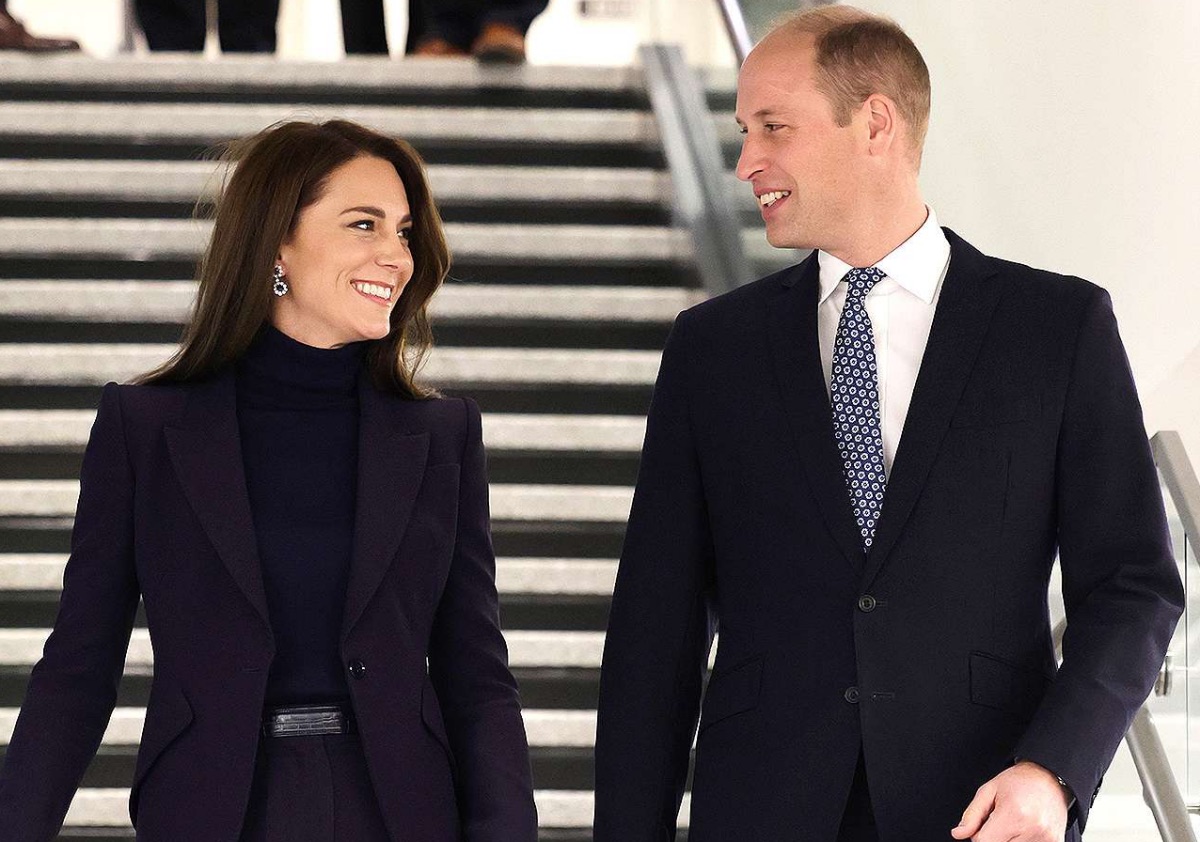 Royal Family news reveals that Prince William and Kate Middleton are visiting the US for the first time in eight years and it looks like the trip could be dogged by tension over Prince Harry. Read on and we’ll give you the low down.

Royal Family news reveals that, according to NBC Boston, the Prince and Princess of Wales will be looking to redirect media attention from tabloid fodder to their Earthshot Prize for environmental innovators. However, the trip is likely to be plagued with tensions between Prince Harry and his wife Meghan Markle whose upcoming memoir and Netflix docuseries have been the source of major unease within the Royal Family. 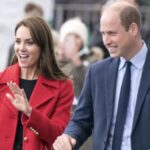 The Prince and Princess of Wales are set to fly to Boston on Wednesday for a three-day-long series of public engagements before announcing the winners of the Earthshot Award on Friday. Boston was chosen to host the second annual prize ceremony and there are several possible reasons for the choice.

Boston is the birthplace of late President John F. Kennedy, whose 1962 “moonshot” speech which set challenges for Americans to reach the moon by the end of that decade inspired Prince William and his partners to set a similar goal to address climate change by 2030. The first Earthshot prizes were awarded last year in London ahead of the COP26 climate conference. 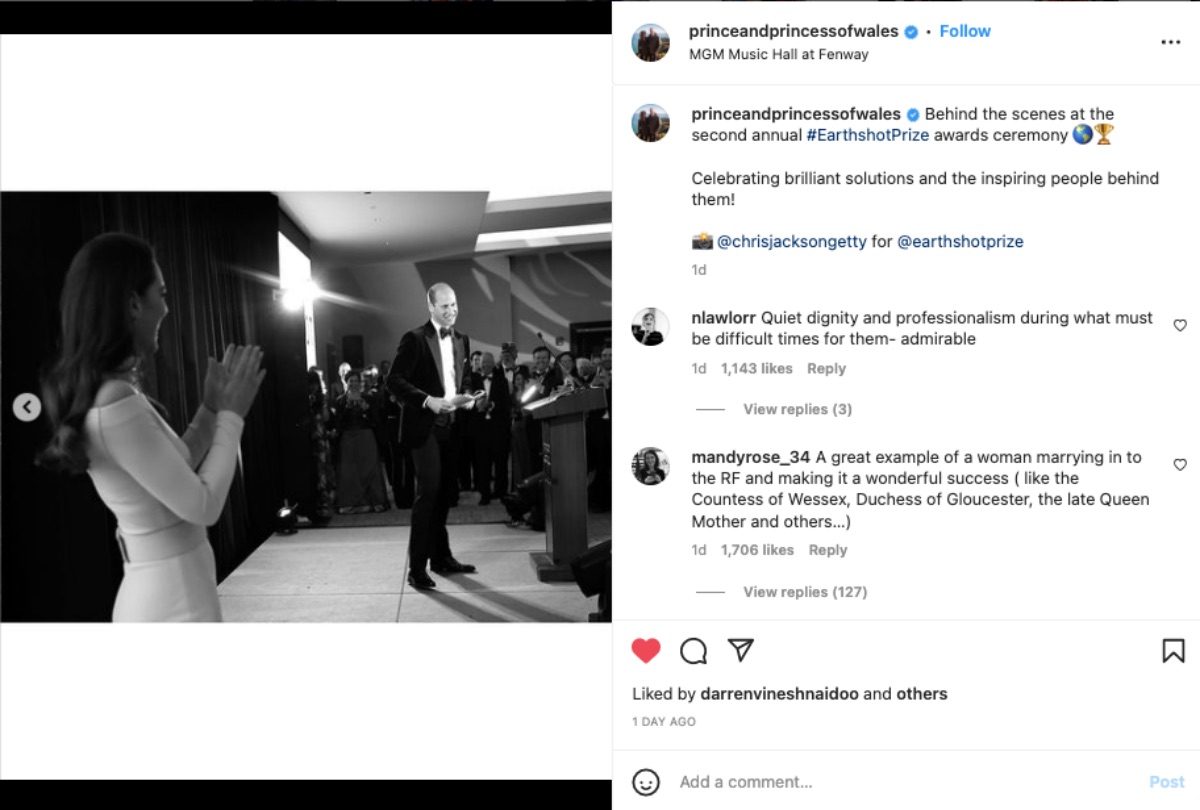 Unfortunately, no matter how hard the prince and princess try to direct attention to the prize, William will still likely face questions about his brother and sister-in-law who have continued to criticize the Royal Family for institutional racism in interviews with Oprah Winfrey as well as other US News media.

But as much as the royals try to focus on the prize, William is likely to face questions about Harry and Meghan, who have criticized the royal family for racism and insensitive treatment in interviews with Oprah Winfrey and other U.S. media. The Netflix series “The Crown” has also brought a lot of royal troubled times back to the surface while the royal family continues to try and remain relevant in these modern times.

“You could say that the royal family, particularly as far as America is concerned, have had a bit of a bumpy ride of late,’’ said Joe Little, the managing editor of Majesty Magazine (via Fortune). “They’ve come in for huge amounts of criticism on the back of ‘The Crown’ and also the Oprah Winfrey interview, which has not particularly reflected well on the House of Windsor, so I think it’s a good opportunity whilst they’re in the U.S. … to sort of redress the balance if at all possible.’’