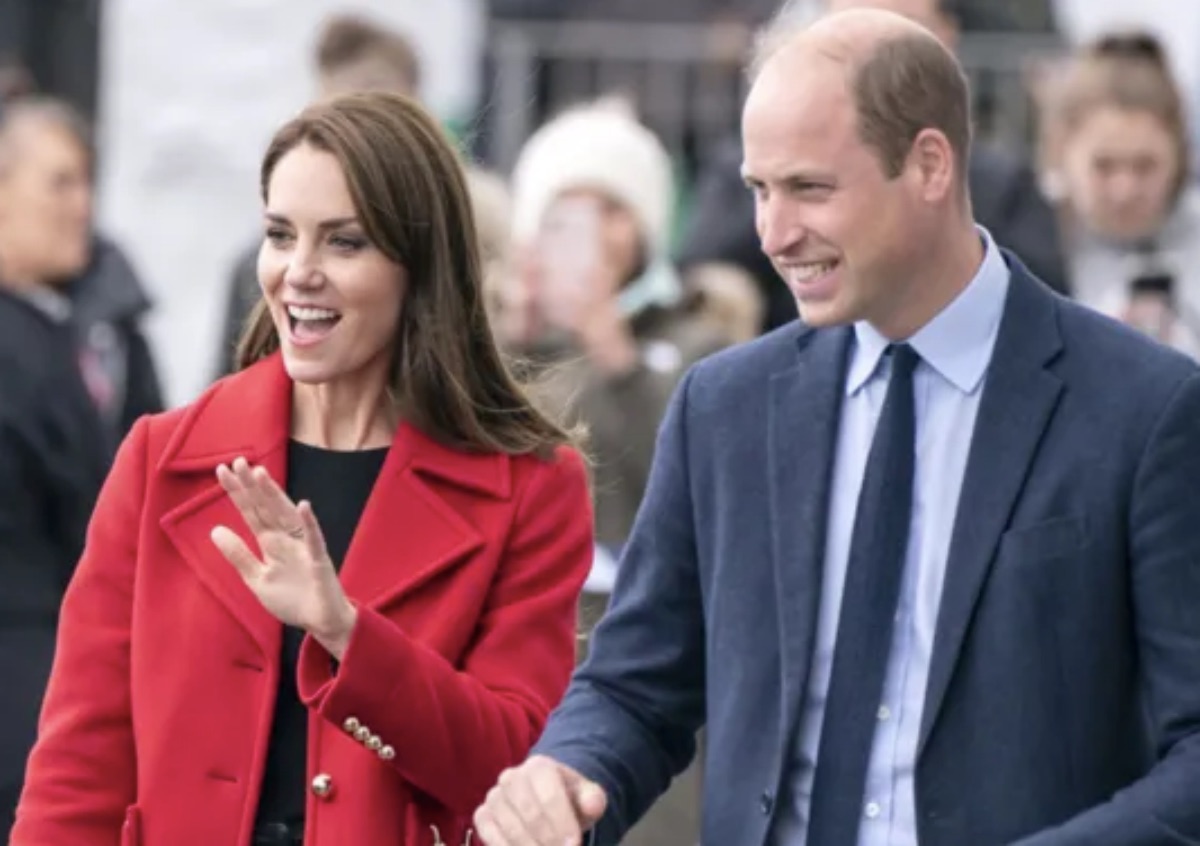 Royal Family news reveals that Prince William and Kate Middleton’s three-day trip to the US, their first since 2014, was a triumph despite troubles within the royal household. Read on and we’ll share the good, bad, and ugly.

Royal Family news reveals that, according to The Hill, the Prince, and Princess of Wales’ recent visit to Boston, Massachusetts was the first of its kind since Queen Elizabeth’s in 1976. The trip was reportedly a success for Britain, the Royal Family, as well as Will and Kate.

As the Guardian reported on Saturday, the Wales’s trip was also haunted by trouble back home with the couple having to contend with recent racism within the royal household and renewed sympathy for Meghan Markle that followed. 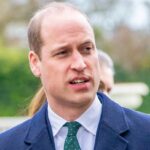 Amid distressing news from both sides of the pond, the Prince and Princess of Wales reportedly displayed charm and an ability to connect with people on multiple levels during their three-day trip to Boston. The Hill reports they also maintained the Royal Family mantra of “keep calm and carry on” in the midst of controversy.

The main purpose for the prince and princess’s trip – the Earthshot Prize Awards – was predicted by US as well as British media outlets to be upstaged by a series of public relations snags including allegedly racist comments made towards Ngozi Fulani, a campaigner on domestic abuse visiting Buckingham Palace, from Prince William’s godmother, Lady Susan Hussey.

Another event that seemed to be suspiciously timed to coincide with the Wales’s visit was the December 1 release of the trailer for Prince Harry and Meghan Markle’s upcoming Netflix docuseries, Harry & Meghan. The Royal Princesses reports that the series is anticipated by many and feared by some and could throw a wrench in the gears of the monarchy’s “never complain, never explain” policy. 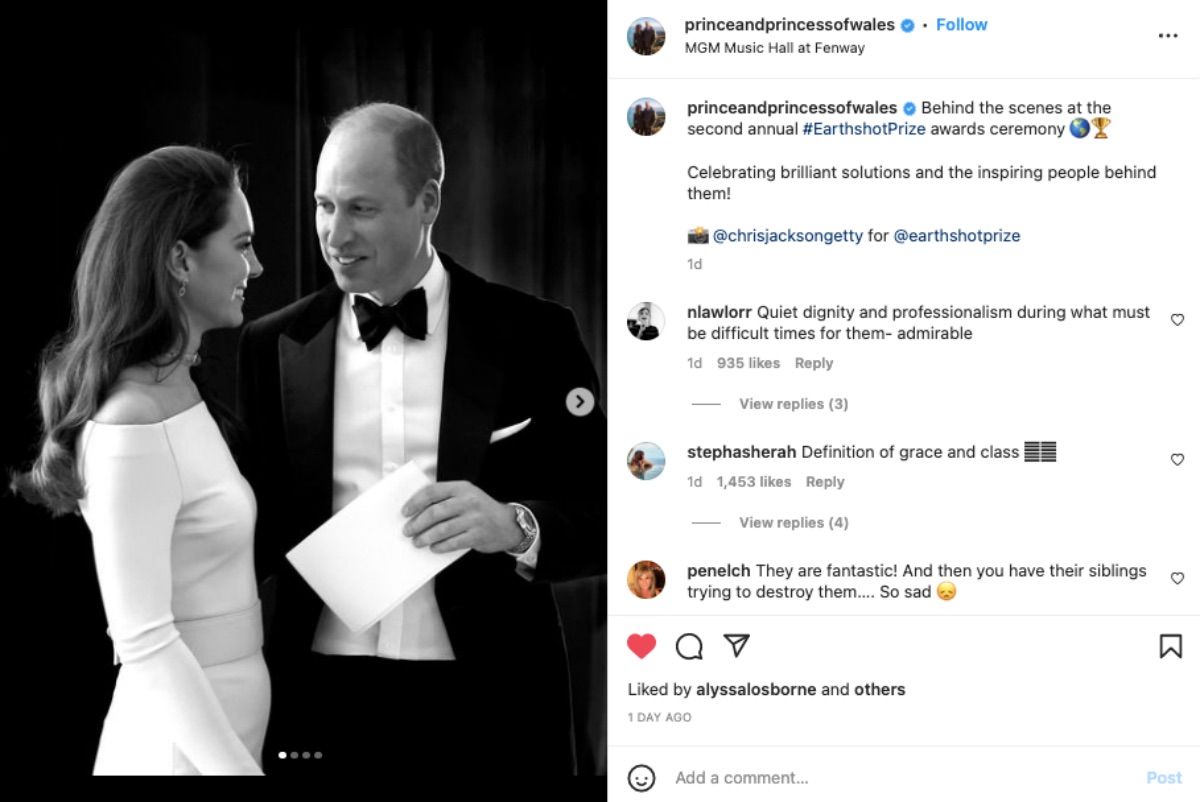 Commentators have suggested that Will and Kate were under pressure to return to the US to show their worth following Harry and Meghan’s 2021 Oprah Winfrey interview. The bombshell interview in which Harry and Meghan complained about their struggles within the Royal Family and alleged incidents of racism took the monarchy completely off guard.

All that said, Prince William and Princess Kate, as representatives of the British Crown, their popularity in the US is hardly relevant – especially since, what does matter: their perception at home, is without blemish. The Hill reports that the Wales’s reception in Boston was fit for a king and queen, with people traveling great distances just to catch a glimpse of the royals.