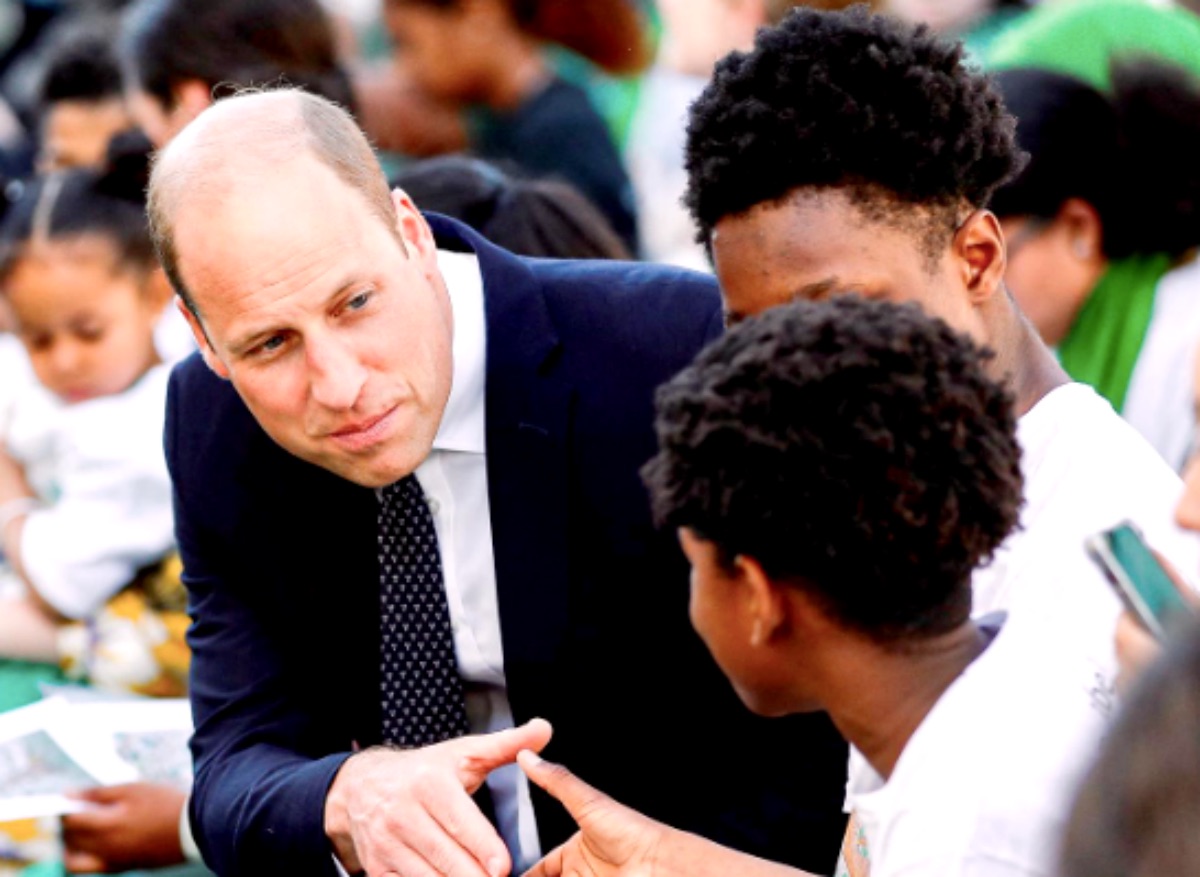 According to a source close to the Cambridges, Prince William is at peace with his royal future. Having been a public figure since not long after his birth to Prince Charles and Princess Diana in 1982, the world has come to know the Duke of Cambridge’s public persona. But as he approaches his 40th birthday, what do we know about the prince personally? Continue reading and we’ll reveal what we found out.

Royal Family News: Friends Say Prince William ‘Has what it Takes’ To be King

According to Marie Claire, the second in line to the throne of England has a “wicked sense of humor.” The Mirror writes that he’s “a man with steely determination, quick wit, and a compassionate edge.”

The duke is reportedly at peace with his future as king and, according to his friends, has what it takes to do the job when it comes time. A good example occurred this week when the prince put his foot down regarding Prince Andrew’s attendance at the Order of the Garter ceremony. 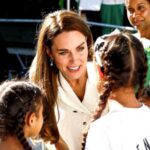 Royal Family News: After He ‘Railed Against His Future’ William is at ‘Peace’

As Prince William is set to ascend the throne after his father Prince Charles, he has reportedly “always cut a more reserved figure than his younger brother [Prince Harry]” the outlet reported.

However, long-term mentor Jamie Lowther-Pinkerton told The Daily Mail that it is the duke’s sense of duty that continues to drive him and keeps him motivated for his future as king. According to sources for The Mirror, “while William once railed against his future, he is now more at peace with himself than ever before.” 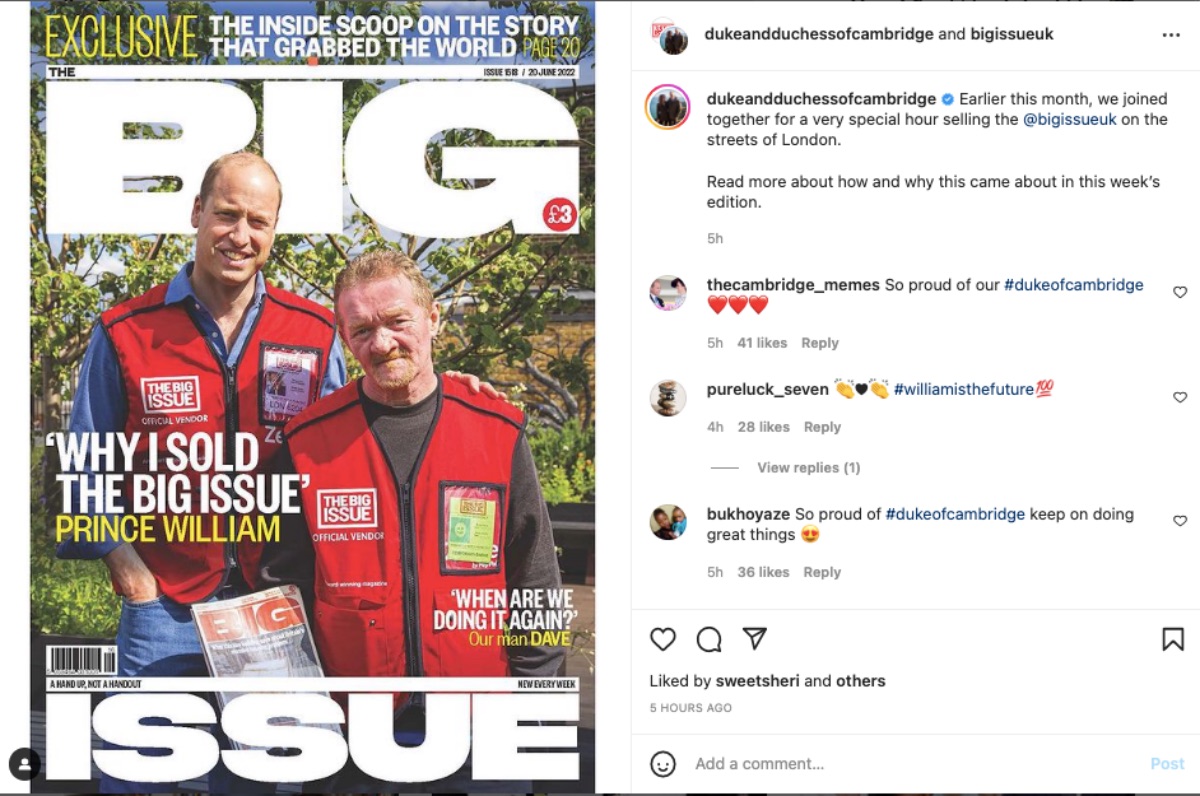 According to The Mirror, “William wasn’t always as prim and proper. In early adulthood, he was described by friends as someone who ‘enjoyed himself immensely…though unlike Harry, he was never caught!’”

Married in 2011 to his college sweetheart, Kate Middleton, he displayed his sense of humor for everyone to see when the couple took a tour of the South Pacific in 2012. “The royal couple were staying in a house on one side of a large bay, with their support team staying on the opposite side,” a source said, adding, “Late one night, and after a particularly taxing day, the Cambridges’ team decided to go for a dip in the warm waters.

Then, out of nowhere, one aide was pulled down under the water, coughing and spluttering. All hell broke loose as everyone thought they were being attacked by a shark and were freaking out. But it was William.” Be sure and stay up to date on all Royal Family News and return here often for more news and updates.