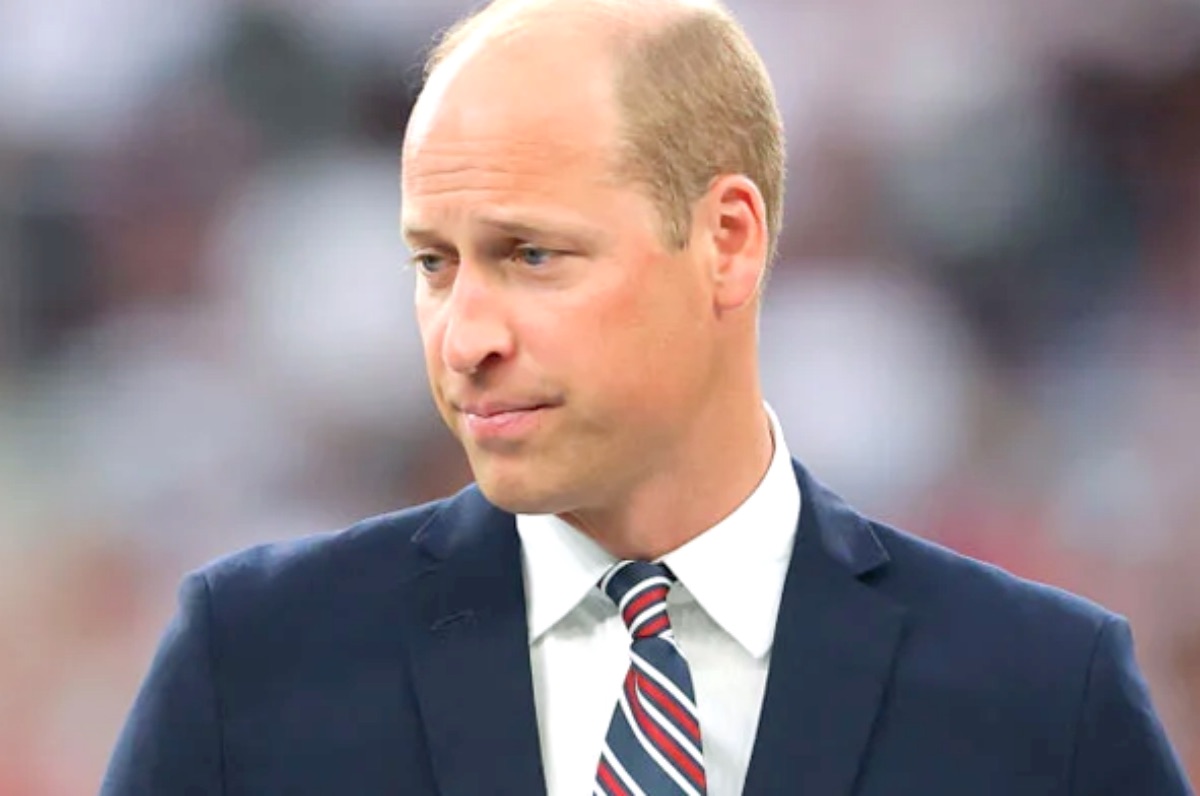 Royal Family news reveals that, at a time when “privilege has never been less fashionable,” Prince William is being booed by crowds. Read on and we’ll fill you in on the details.

Royal family news reveals that being viewed as a “symbol of the establishment” has led to the Duke of Cambridge being booed during some high-profile sporting events.

Chief royal correspondent Jack Royston and royal commentator Kristen Meinzer discussed, on Newsweek’s The Royal Report podcast, the criticism that the prince has had to face during the UEFA Women’s Euros championship soccer final. Young people’s perception of the royal was cited as a possible hurdle for him to overcome in the future.

Royston discussed a viral video that shows William presenting the trophy at Wembley Stadium in his capacity as president of the Football Association, pointing to the fact that spectators at a Sheffield pub were booing the duke. 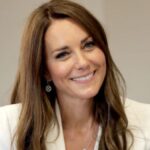 “A pub in Sheffield booed [William] when he came on screen,” he explained. “I was messaging with one of the people who was in the pub at the time who said basically it was an anti-establishment feeling and that Prince William basically is seen as a symbol of the establishment.”

He then proceeded to suggest that Prime Minister Boris Johnson, who recently resigned as Prime Minister, would be received in much the same way as an “establishment” figure, However, he added, “obviously from William’s point of view he probably wouldn’t really want to be lumped in with divisive figures like Boris.”

Not the First Time, Won’t be the Last

This isn’t the only time in recent months that William has been booed, according to Royston. Good Morning Britain reported in May that the duke was also booed during the national anthem at the FA cup final. According to Independent UK, the booing started during the pre-game BBC coverage. 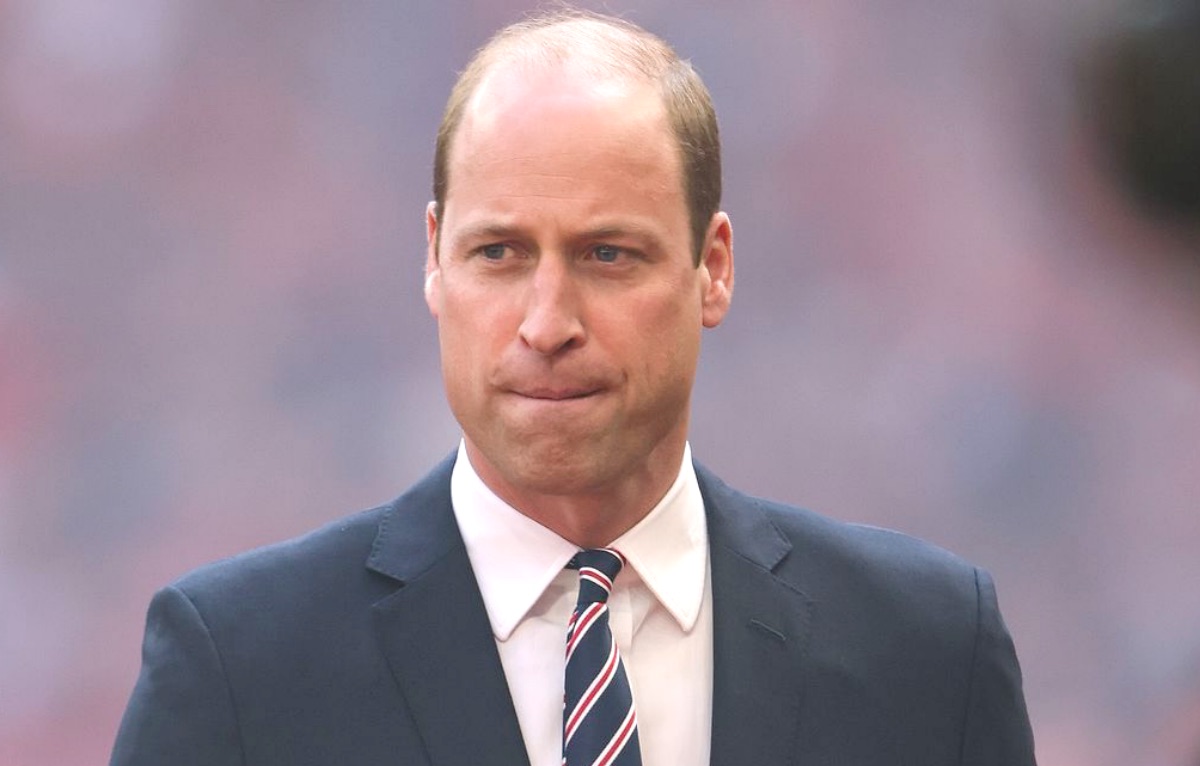 According to the outlet, the booing continued as the prince moved down the pitch to meet and shake hands with Chelsea and Liverpool players prior to the match and some fans seemed to take offense with the national anthem and a rendition of Christian hymn Abide with Me which they also booed.

“So, this is the second time in several months that this has happened to William,” Royston said of the two incidents, “posing a question for William: how seriously does he have to take this? Is this going to be a big recurring problem for him or can he just shrug it off?”

“The particular fan that I spoke to said, ‘we’re going through a cost-of-living crisis, people are struggling to pay their bills’…and they kind of saw William as a privileged aristocrat who doesn’t have the problems that they have,” he continued, explaining that what the fan suggested was that the prince’s presence was an intrusion on what was supposed to be a distraction from those issues.