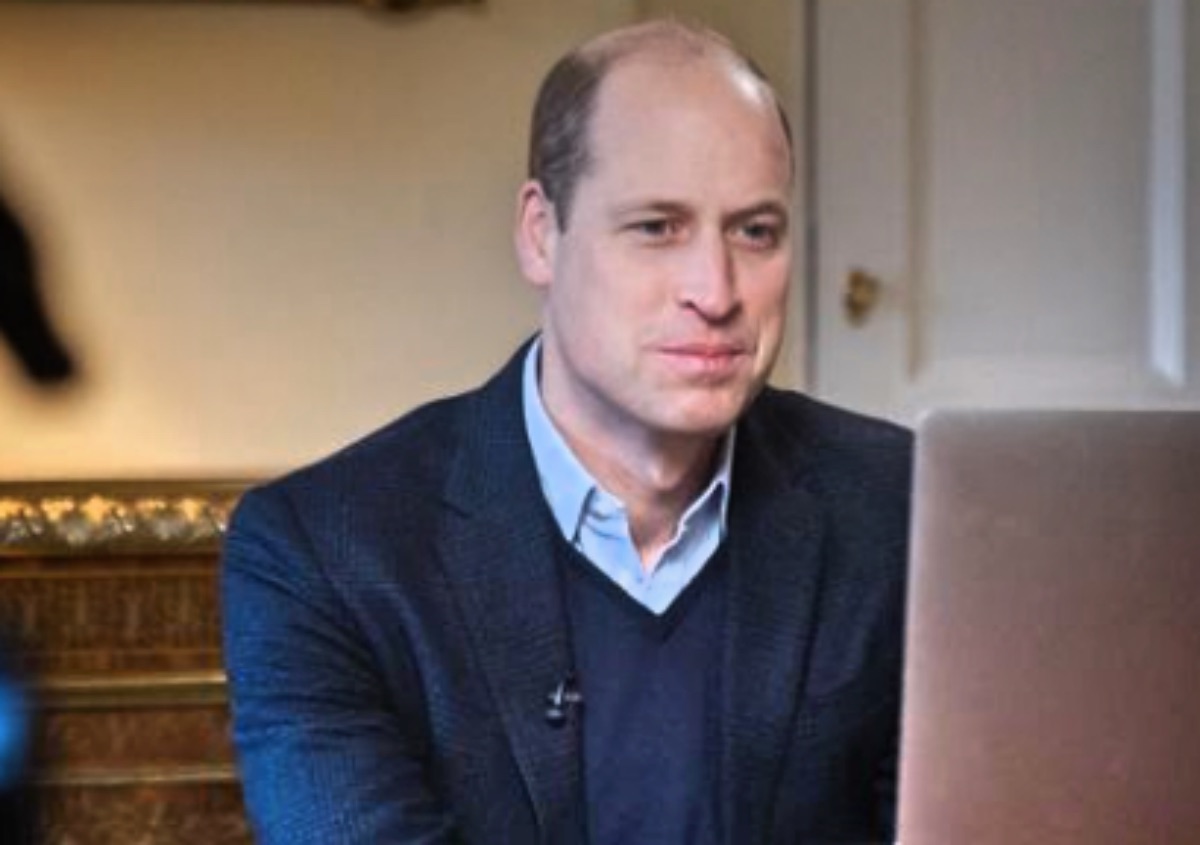 Royal Family news reveals that Prince William has no plans of speaking with his little brother anytime soon. Read on and we’ll fill you in on the details.

Royal Family news reveals that, according to Marie Claire, it’s no secret the Prince of Wales and the Duke of Sussex have been at loggerheads for years. The recent release of Harry and Meghan Markle’s six-part Netflix docuseries “Harry & Meghan” isn’t really helping to bridge that gap.

Friends close to Prince William say he’s got “no plans” of speaking to harry in the wake of the series’ drop, and the relationship (what little may have been left of one) between the two brothers may very well be dead in the water.

Prince William and Harry Rift Not Surprising Anyone

Neither Buckingham Palace nor Kensington Palace has been forthcoming with a comment on Harry & Meghan. However, according to the New York Post, Prince William is taking the docuseries, in which it could be argued that Prince William is the chief target for the vast majority of the Sussex’s criticism, personally. 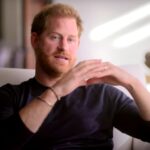 For example, in the series, Prince Harry recalls the “Sandringham Summit” where he claimed William left him shaken after screaming at him. The Mirror reports the friends of the Prince of Wales say he’s got “no intention of connecting with Harry anytime soon.”

“I don’t think a great deal has really surprised anyone. It has been pretty obvious that things have been very strained for a while. There is sadness at where things currently are with his brother.”

Though there have been rumors that William wants to ban his brother from their father King Charles’ coronation in May 2023, word is Charles “is said to be taking a reconciliatory approach to the situation.

According to the Daily Mail King Charles fully intends on inviting his second son to his coronation at Westminster Abbey. However, whether Harry and Meghan will accept the proverbial olive branch is still unknown. 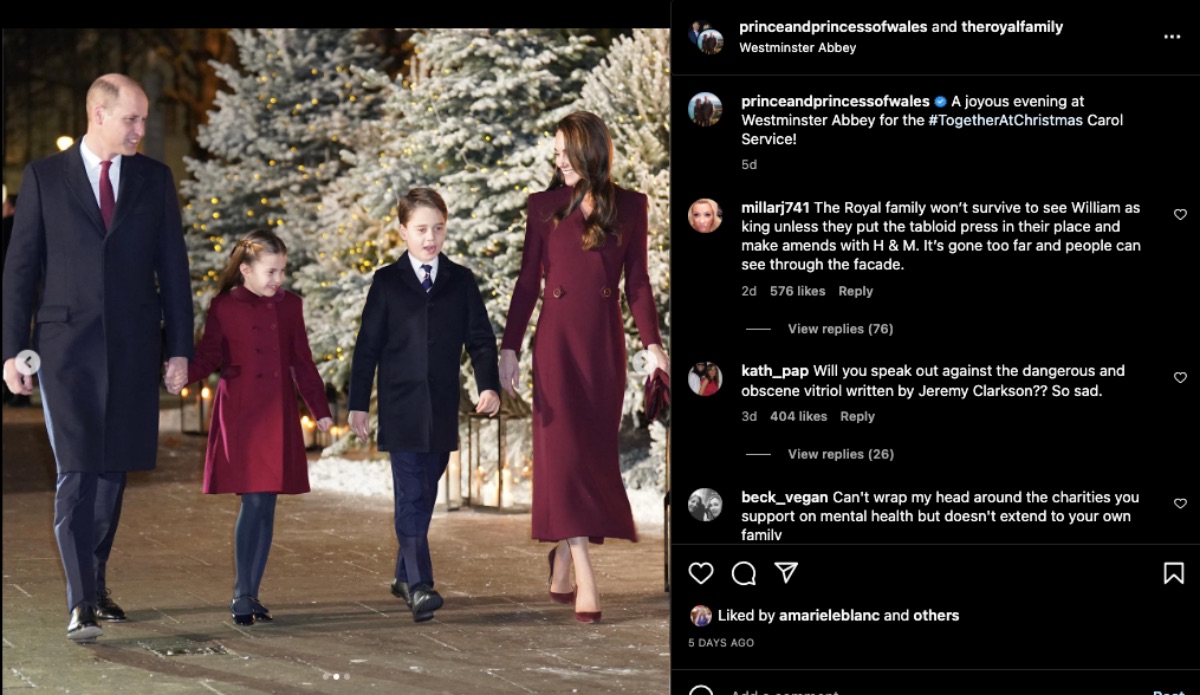 “The King also reportedly does not want to strip the Sussexes of their titles in the wake of the documentary,” reports The Times continuing “there remains speculation that the pair may give up their royal titles as the fallout from their Netflix docuseries continues to simmer.”

Though it is evidenced in the docuseries – they were at least texting before the series dropped – now William appears to have severed all contact with Harry and the chances for a reconciliation seem bleaker than ever before.

Royal correspondent Roya Nikkhah quoted sources who said that the two brothers’ relationship had been “very strained for a while,” with a second source adding “the whole thing is mad.”