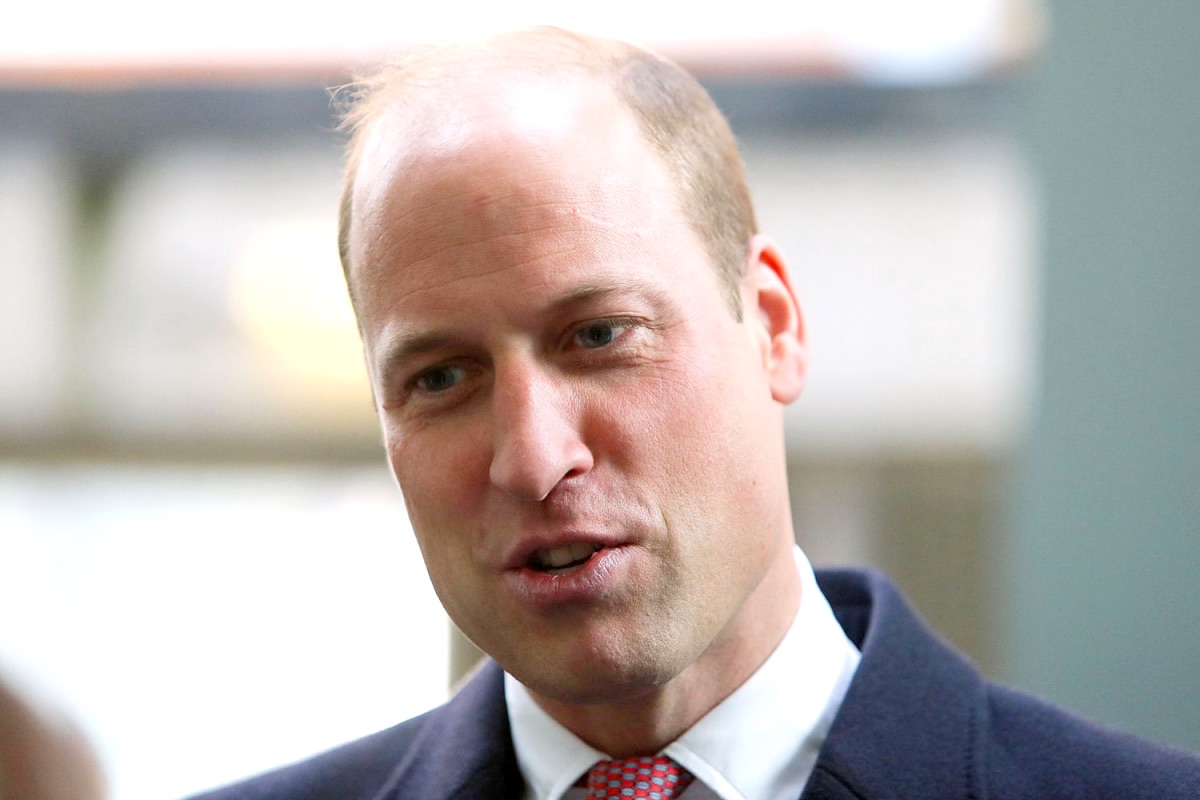 Royal Family news reveals that Prince William, who became the Prince of Wales following his father Charles’ ascension to the throne, has no plans for an investiture. Read on and we’ll fill you in on the details.

Royal Family news reveals that, according to the BBC, Kensington Palace has said that the Prince of Wales currently has no plans for an investiture. William made his first official visit to the Welsh Parliament, since taking the role of Prince of Wales, on Wednesday.

With the Duke of Cambridge rising to the station of Prince of Wales, a debate was reportedly triggered about whether or not there should be an investiture like the one King Charles III had in Caernarvon in 1969. Though accepted by some at the time, the event still faced many protests. First Minister Mark Drakeford said that it was “easy to see” why things were being done differently now, during what he called “tough times”. 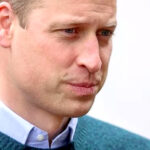 Prince William to Back England and Wales at World Cup

The Prince of Wales said that he’s supporting both England and Wales at the World Cup following some flak over his support of the former. According to Deputy Presiding Officer David Rees, the prince accepted a Welsh bucket hat during his visit to Cardiff.

While in Wales, the prince met with many members of the Senedd including First Minister Mark Drakeford, Presiding Officer Elin Jones as well as party leaders. He arrived by car and went in through a side entrance presumably to avoid the hustle and bustle of the crowds of recent royal events in the capital city. 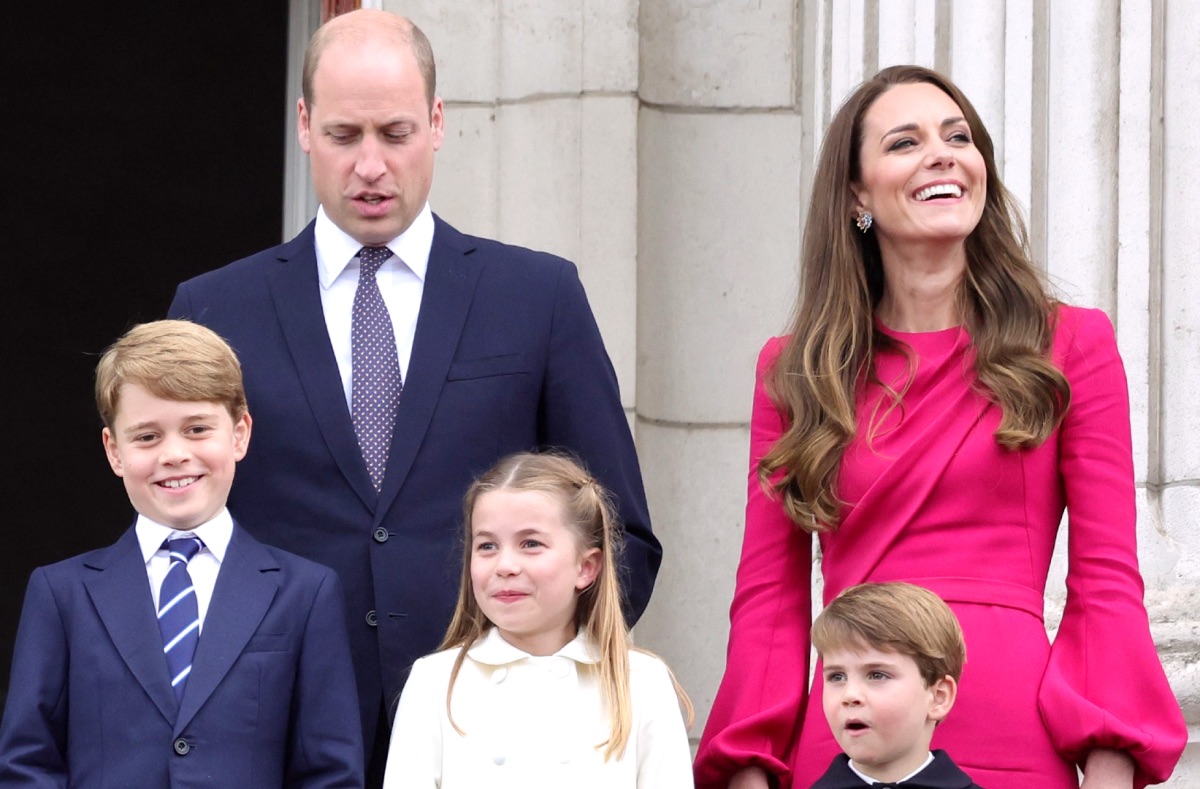 Prince of Wales Receives both Criticism and Support from Senedd

King Charles III conferred the title of Prince of Wales to William the day after the death of Queen Elizabeth II in September. Per Vanity Fair, this was William’s second official visit to Wales since receiving the title. The Prince and Princess of Wales also visited Anglesey and Swansea in September.

The role of the Prince of Wales has received both criticism and support. Following the meeting with William, the Plaid Cymru Senedd group said that the title has “no formal place or responsibility within Welsh life.” However, the prince’s visit was welcomed by Welsh conservatives (via ITV).

Kensington Palace said the prince’s intentions for the meeting were to “deepen his understanding of the issues and opportunities of greatest importance to the Welsh people”. BBC Wales explained that the prince understands that this is merely the beginning of a long period of association with the Welsh political system.