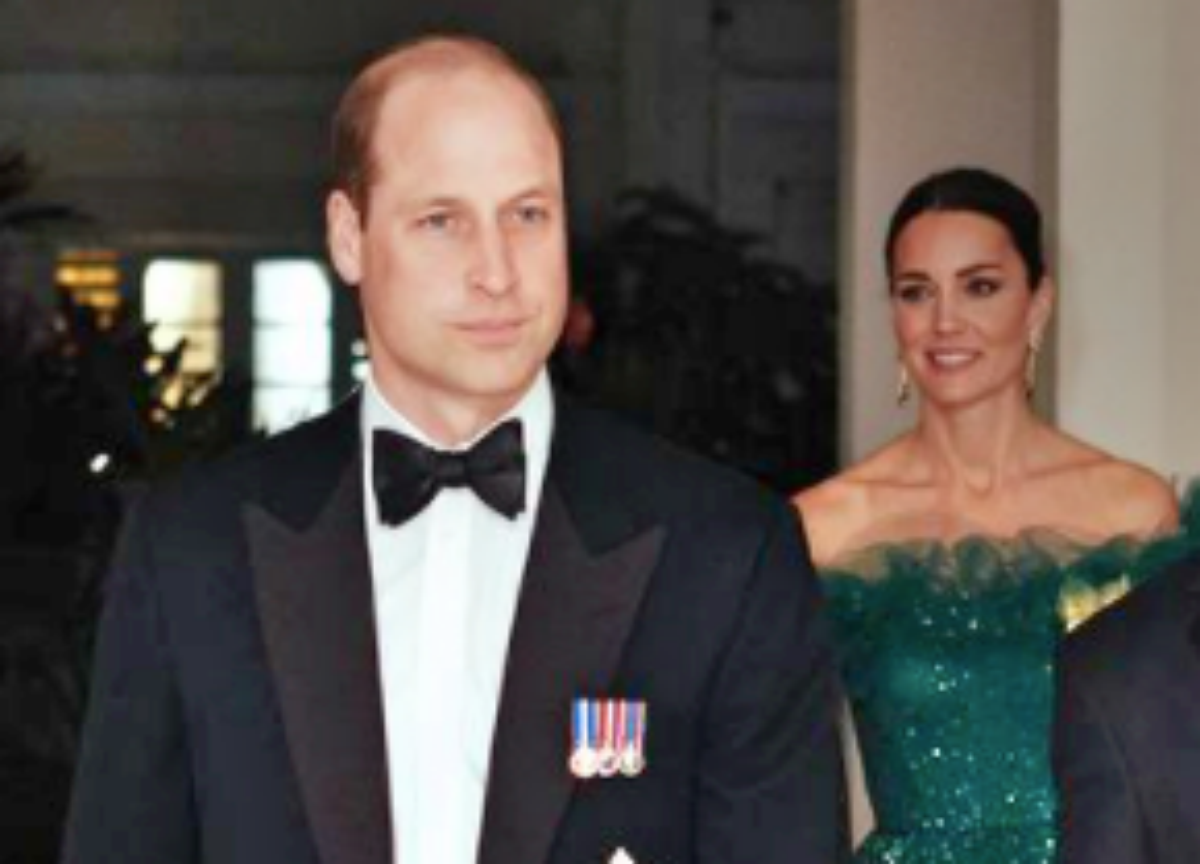 Prince William, who has reportedly been at odds with his brother Prince Harry, recently commented about the Duke of Sussex while visiting Belize with his wife Kate Middleton.

On Sunday while dancing with locals in Belize, according to Geo News, Prince William asked about his brother’s trip to the country in 2012. Continue reading and we’ll fill you in on details.

Reportedly, Prince Harry displayed his own moves on the dance floor while he visited Belize. Cynthia Ellis-Topsy, ambassador for the Garifuna nation, told the Duke of Cambridge that when the Duke of Sussex came to Belize “he was dancing and didn’t need encouragement,” calling him “a wild card.” 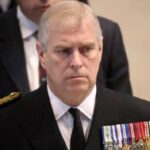 William is said to have laughed and responded admitting that his brother was “not self-conscious.” Prince William later took to Instagram to share his gratitude to the nation of Belize captioning a clip of him cutting a rug with the locals, with, “It was a privilege to spend time with the Garifuna community and experience some of their traditions, here in Hopkins.Thank you Mama G for hosting such a special event!”

As always, royals’ fans took to the comments section to gush over the uplifting scene is the video with one follower commenting, “So nice to see these scenes of the royal couple in tropical settings, while another gushed, “It was such a beautiful engagement, full of local culture! I absolutely loved to see you two dancing.. it was clear you enjoyed it a lot. You made a lot of people smile (me included!)” 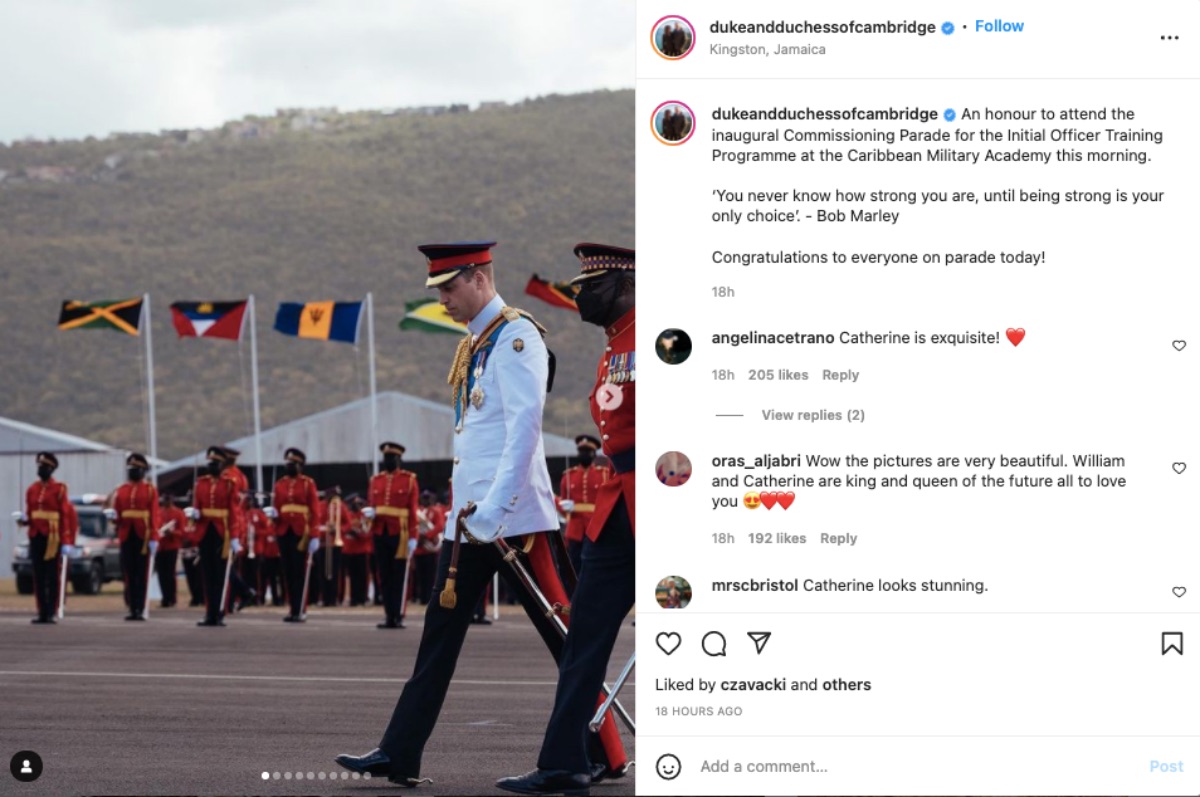 Other fans seemed disturbed watching the royals dancing and having fun while, they said, Ukrainians were dying at the hands of Russians. One fan even complained that Prince William should be talking to his brother and not dancing in the tropics.

In other Royal Family News, according to Newsweek, Prince Harry is suing the Daily Mail for damages over a February exclusive about his legal row with the UK government over security. In the court filing, it reportedly says the tabloid allegedly published “numerous gratuitous photographs” of the Sussex family.

Not only did the lawyers accuse the news source of publishing excessive images of the duke’s family but of “distortion and misrepresentation of the facts,” in their online news article.