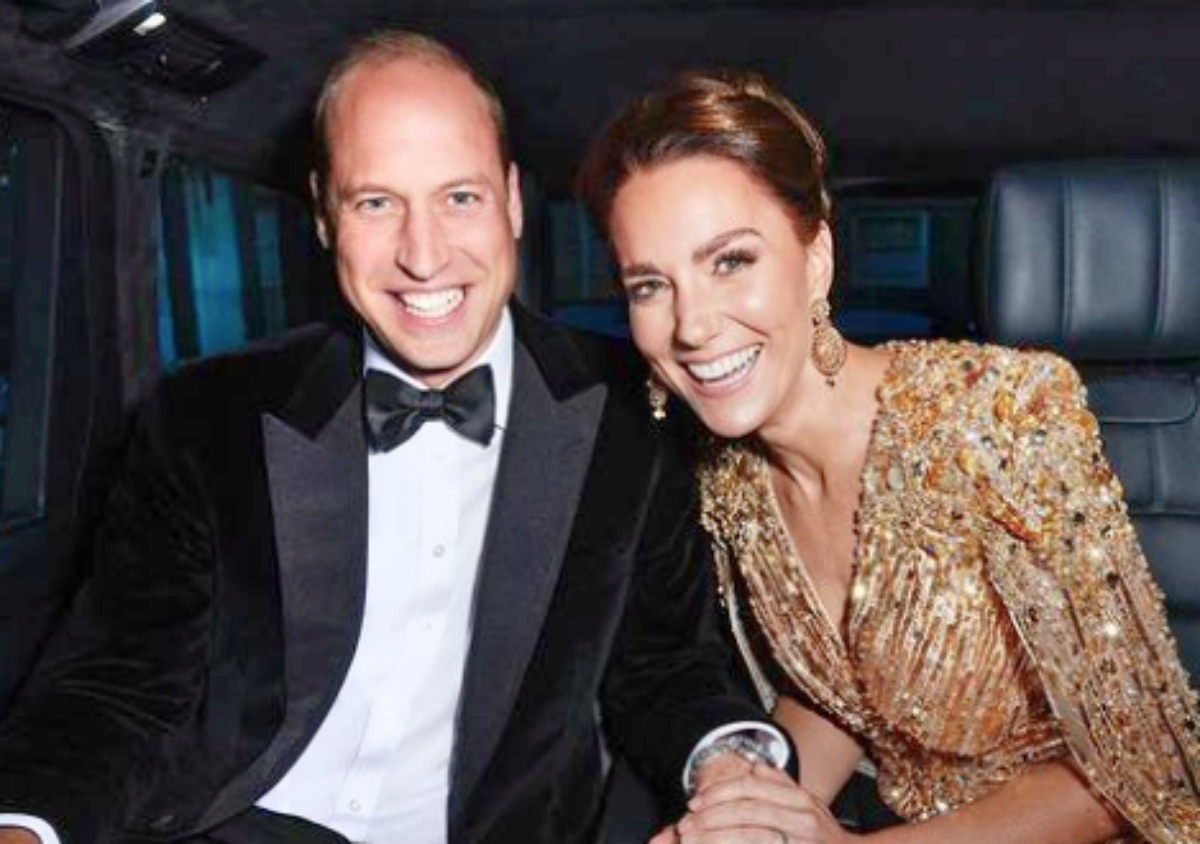 British royal family news shows that the Duke and Duchess of Cambridge, Prince William and Kate Middleton, are on an official royal tour of the Caribbean. Their three young children are at home at Kensington Palace and no doubt missing their parents and the exciting adventures they experience each day. How are the three Cambridge kids keeping up with their parent’s outings?

According to William, his son and heir Prince George is using a time-tested method of tracking his parents while they are away.

Last night William told a group in Belize that his oldest child, eight-year-old George, “puts a pin in each destination on a map of the world.”

According to the Daily Mail, “Like any good big brother, he then shares the information with his younger siblings Charlotte, six, and Louis, three.”

William added, “We let them know where we are and he finds us on the map and puts a pin in it and shares with the others.”

The Cambridge’s Were Representing The Queen

Yesterday George’s parents, “attended an evening reception in celebration of Her Majesty The Queen’s Platinum Jubilee at the Mayan ruins in Cahal Pech, Belize. It marked their final engagement in the country.”

The duchess looked fantastic in a vivid metallic pink dress designed that was accessorized with a Mayan designer hand clutch. “The couple met community leaders, well-known Belizeans, and members of Government, in the presence of the Prime Minister, Johnny Brienco.” 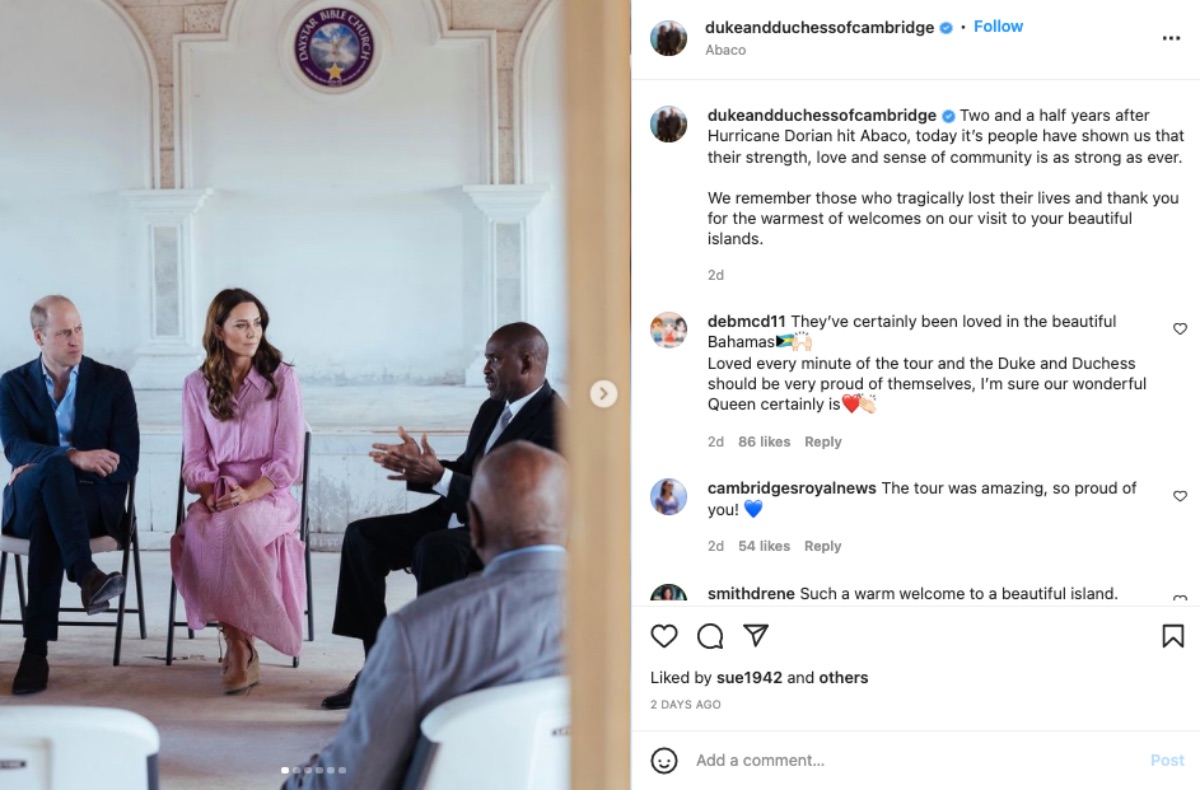 During his last night in Belize William quoted words from Queen Elizabeth’s 1994 address to the country’s parliament: “She said “I am proud to associate myself with your determination that social justice and personal freedom should flourish under the rule of law.”

“’It is always dangerous, however, to be complacent and to assume that democratic values will look after themselves. Vigilance in protecting them is needed.”

With words that seem especially prescient today, he went on to say: “Her Majesty went on to say that, ‘Most of all, democracy is safe-guarded by teamwork – the individual wills of all citizens, each pulling together towards the same objective.’”

Prince William Rounds out Caribbean Tour with a Speech to Remember