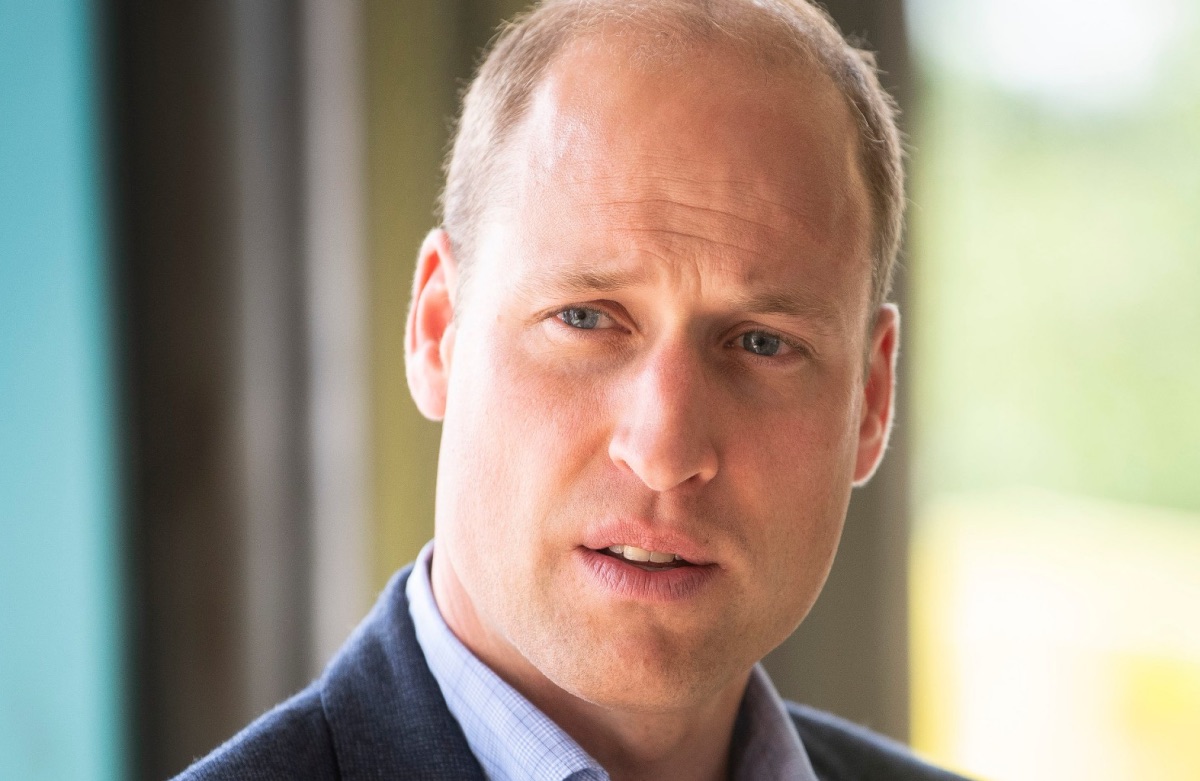 According to The News International, Jobson said that William felt “[Harry and Meghan] had blindsided the Queen in such an insulting and disrespectful way.” Continue reading and we’ll give you the rest of the story.

According to The Sun, The Duke of Cambridge was most upset about the Sussex’s surprise launch of their new Sussex Royal website which featured their “wish list.” As royal fans know, the Queen banned the Sussexes from using the “royal” designation back in February of 2020.

However, the royal couple laid out a royal loophole on their website, writing, “While there is not any jurisdiction by the Monarchy over the use of the word ‘Royal’ overseas, the Duke and Duchess of Sussex do not intend to use “Sussex Royal” or Royal.” That was reportedly the straw that broke the camel’s back for Prince William. 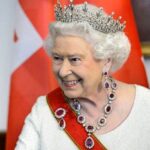 A source close to the Duke of Cambridge told Jobson that the prince felt the Sussexes “blindsided the Queen in such an insulting and disrespectful way.” Still fuming over the Sussex’s Oprah Winfrey interview in which Harry had claimed Charles and William were “trapped within the Monarchy.”

According to The Sun, the prince was “furious” and thought that it was not only “bad manners” but that it was “frankly, bloody rude.” A source said William was so miffed because the claim was made “with no authority and made worse because it was total nonsense.” Friends reportedly added that the Duke of Cambridge felt his younger brother had “totally lost the plot.” 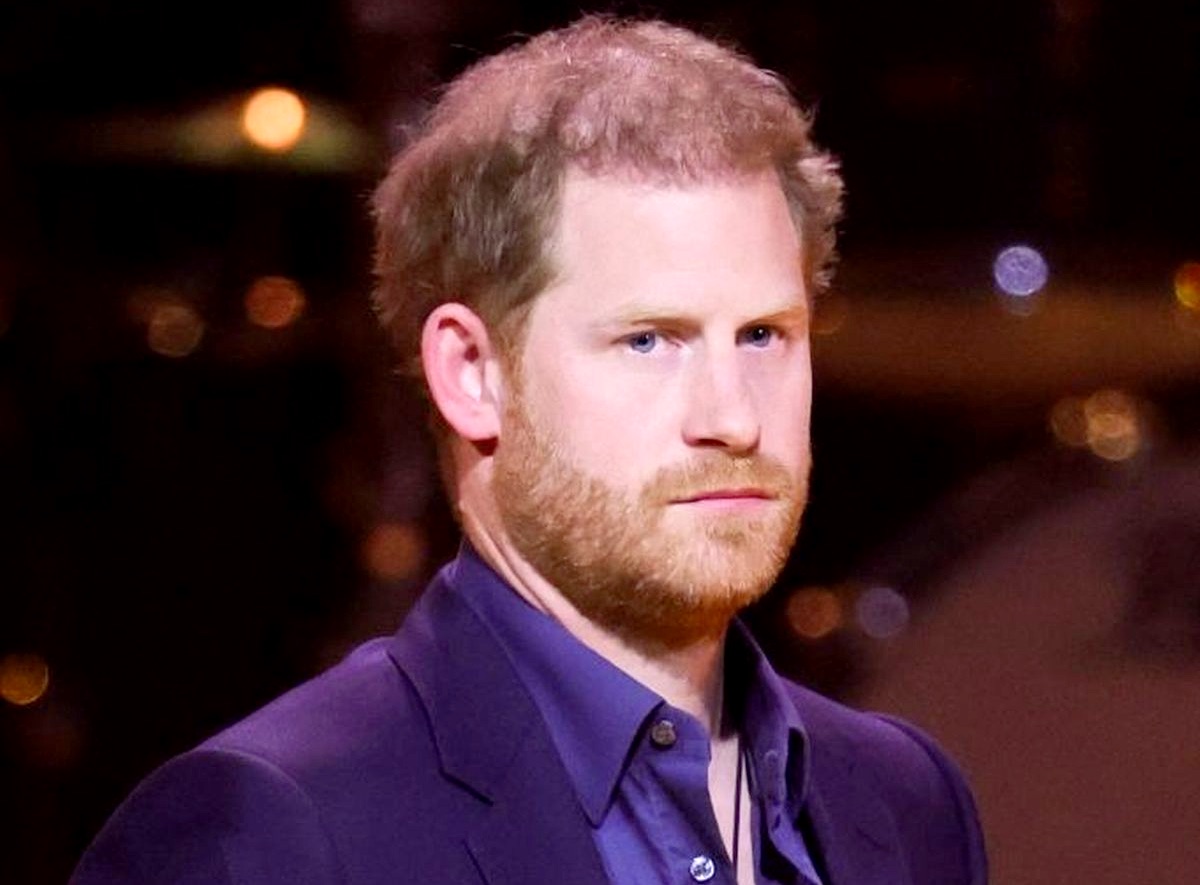 Tensions between the two royal siblings have been mounting since Harry and Meghan’s southern Africa tour in 2019, per The Sun. That happened to be the first time the Duke of Sussex spoke publicly about the growing rift between the two brothers.

A close friend of the prince reportedly remarked that to say that the Duke of Cambridge felt let down “would be an understatement.” Apparently, it was at that moment when William became unsure if he could ever trust Harry again. Be sure and stay up to date on all Royal Family News and return here often for more news, spoilers, and updates.