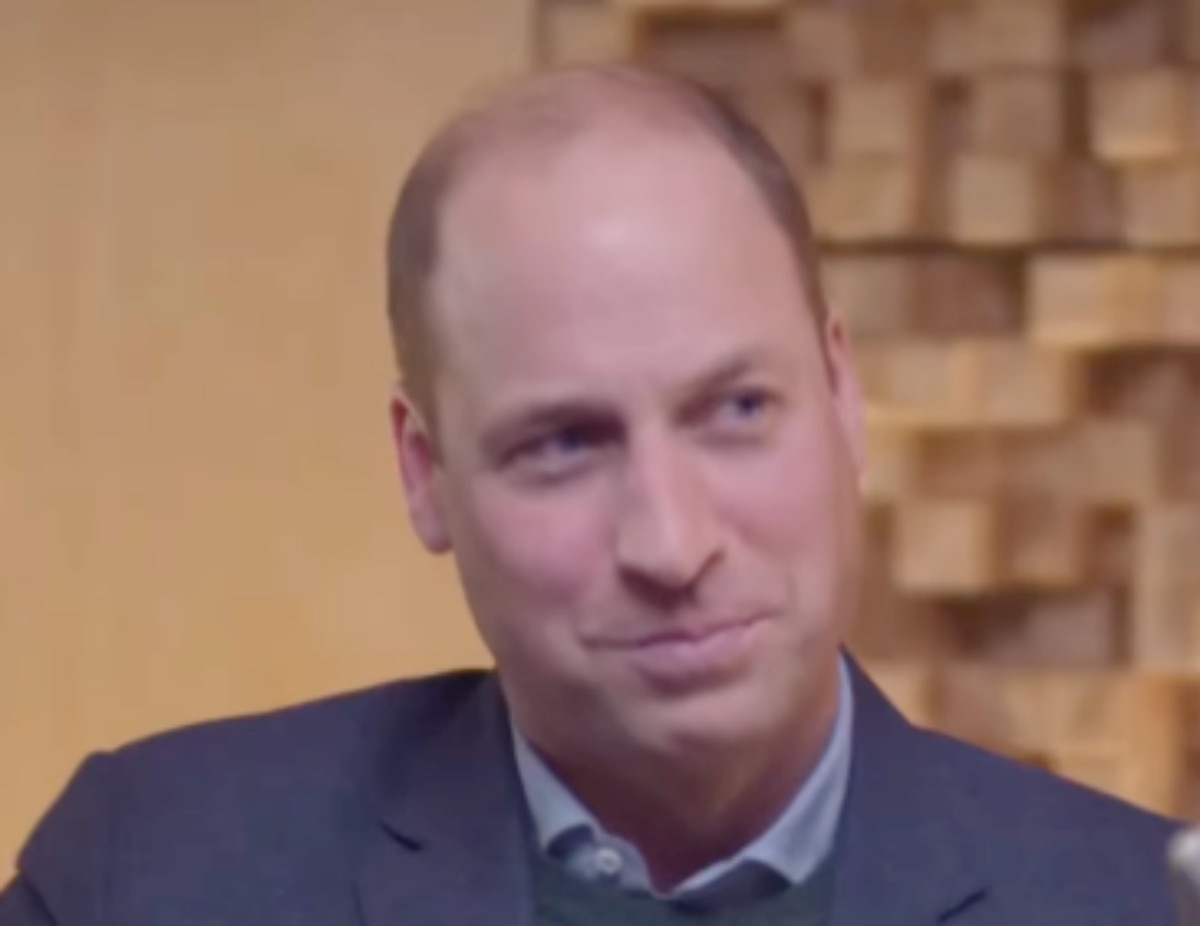 British Royal family news reveals Prince William plans to stir things up a bit at The Firm and modernize it. According to Daily Mail, following backlash from the Cambridge’s Caribbean tour, hailed by some as a public relations debacle, the prince held a “crisis meeting with aides,” to discuss modernizing the monarchy. Continue reading and we’ll fill you in on the details.

The prince told aides that he was more than willing to update the monarchy, going forward, following the stinging censure he received over his Caribbean gaffe last month. Royal sources reveal the Duke of Cambridge’s desire to “move on” from the negative press included “abrupt” meetings with those staff responsible for the “haphazard planning.”

The prince has reportedly arranged a thorough assessment of his team and will demand that everyone be on board with his vision for the future, per the Mirror. William and Kate have already interviewed two “star” candidates that advisers have recommended for the “new-look communications” overhaul focused on the Cambridge’s image. 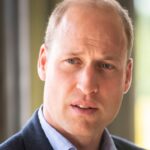 The candidates, who had been civil servants in their 30s, were reportedly rejected by the Cambridges for “not being anywhere close to up to it.” Royal sources revealed that the Cambridges told advisers to begin looking for new talent “beyond the confines of Whitehall.”

According to the royal insider, “It is pretty clear that the Cambridges need a drastic rethink. They are asking themselves whether there is enough diversity in their team – and they already know the answers.” Another source added that you can’t “think outside the box” if everyone is “comfortably in the same one.” 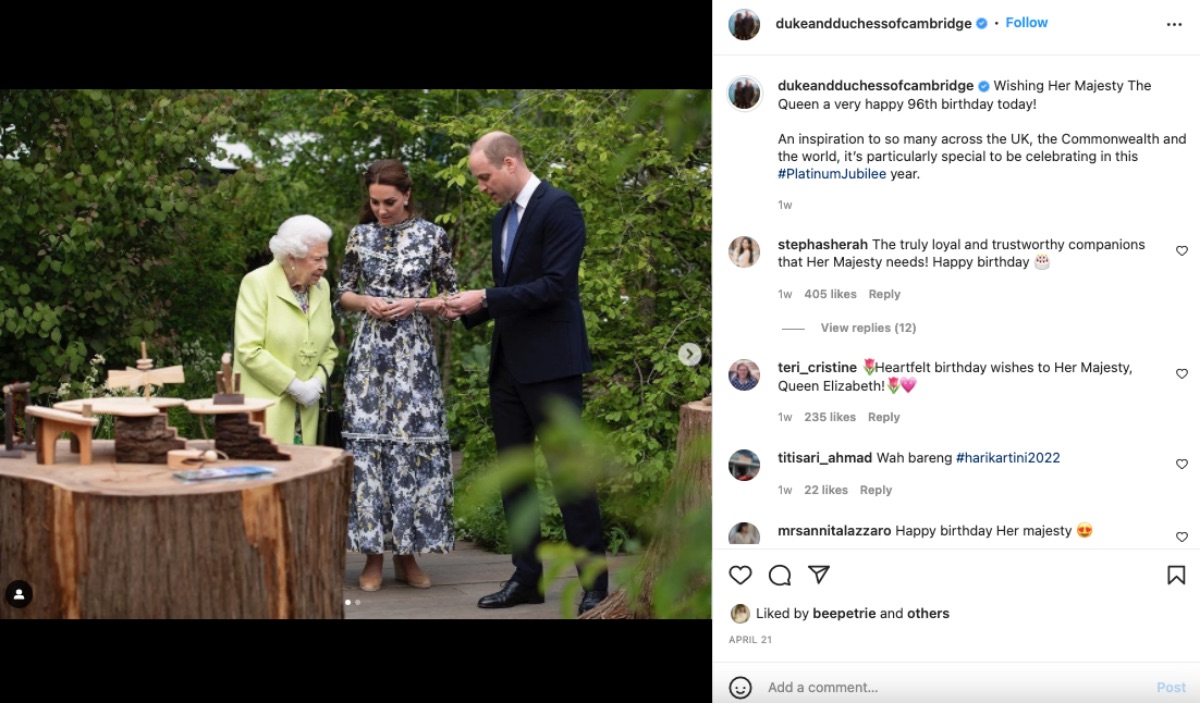 Royal Family News: Prince Knows his Reputation is At Stake

According to the Mirror, insiders have remarked on how determined the Duke and Duchess of Cambridge are to “rip up the royal rule book” with the objective of establishing a new “Cambridge Way.” Quickly following their Caribbean trip, the future King and Queen reportedly summoned their staff for a “clear-the-air meeting” in which the air quickly soured once the prince revealed his concerns over his staff’s lack of meaningful input.

One source said, “The Duke was clearly frustrated at the lack of answers and the absence of any workable solutions being put forward.” The source added that the prince is painfully aware that his reputation is on the line, it seems that his adviser’s jobs could be as well. Be sure and stay up to date on all Royal Family News. Return here often for other spoilers, news, and updates.