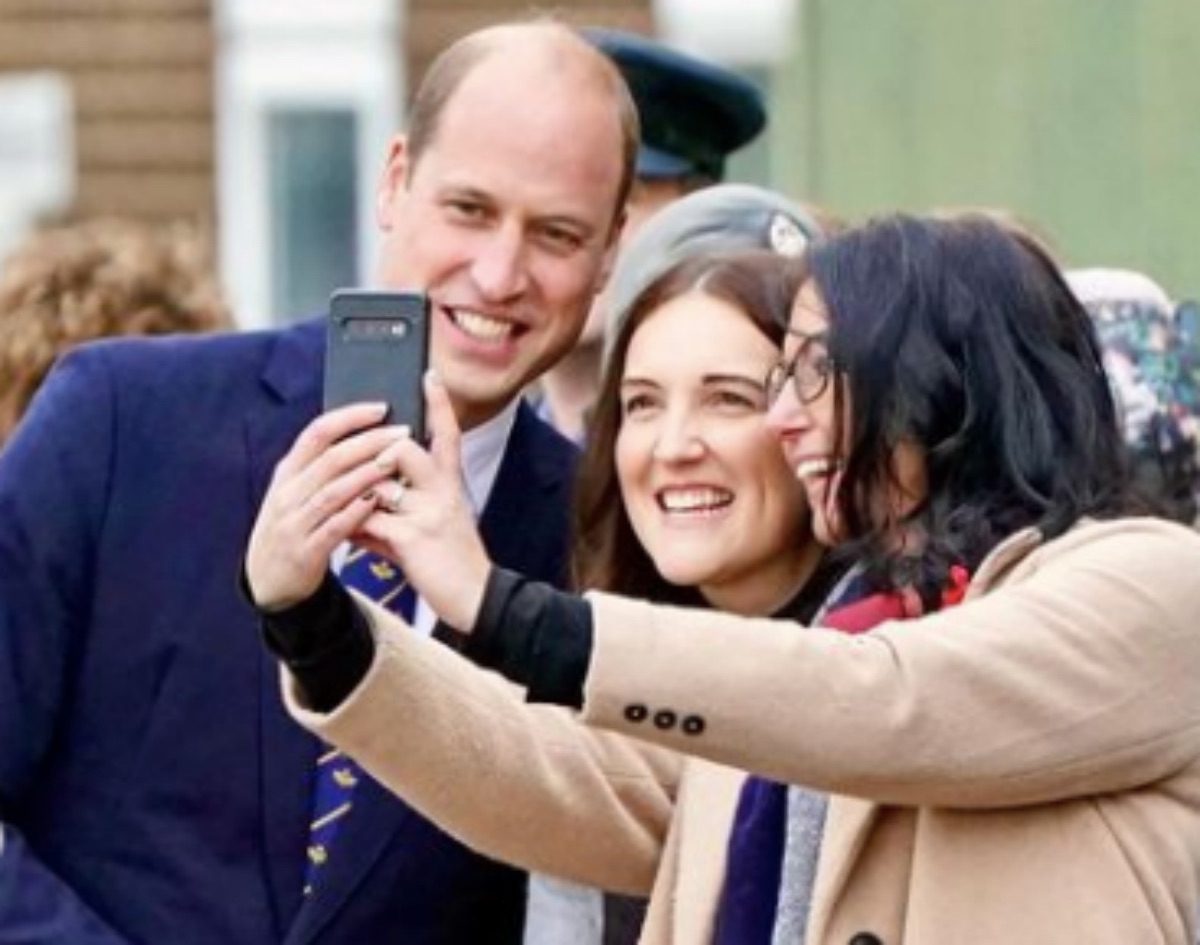 Royal Family news reveals that Prince William visited the Welsh capital of Cardiff on Wednesday as he seeks to get more involved in the issues and concerns of the people there. Read on and we’ll fill you in on the details.

Royal Family news reveals that, according to Vanity Fair, the 40-year-old Prince of Wales is in learning mode as he takes on the duties of his new royal role. William was given the senior title in the wake of Queen Elizabeth’s death, a day after his father Charles ascended the throne.

On Wednesday, to that end, the prince has a series of meetings in Wales at Parliament or, as it is referred to by locals, Senedd Cymru. The entire day is reportedly part of the prince’s desire to hear more about the concerns of the people from the country for which he is a prince.

According to Daily Mail, his office at Kensington Palace said that the prince wants to “deepen his understanding of the issues and opportunities of greatest importance to the Welsh people.” 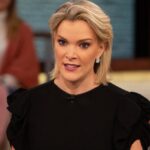 The Prince of Wales was given a tour of the Senedd and introduced to members of the main Welsh political parties by the presiding officer, aka speaker, Elin Jones (via PEOPLE). While in the meetings the prince reiterated that he had no plans for any investiture ceremony, a fact he made known not long after he took the role (via BBC).

Sources close to the prince said he is keenly aware that he is merely at the commencement of what will be many years of association with members of the center of the Welsh political system, the Senedd.

During media silent chats with various political leaders on Wednesday, Prince William voiced his desire to continue to work on “deepening the trust and respect of the people of Wales” going forward.

The prince arrived at the Senedd in Cardiff via car and entered through a side entrance to avoid extra pomp or crowds of recent events at the capital. This was William’s second official visit to the country in his new position following a visit to Anglesey and Swansea by him and his wife Catherine, Princess of Wales.

The prince’s new role faced criticism from Wales with the Plaid Cymru Senedd group saying the title has “no formal place or responsibility within Welsh life” following their meeting with the royal. However, the prince was reportedly welcomed by Welsh conservatives.