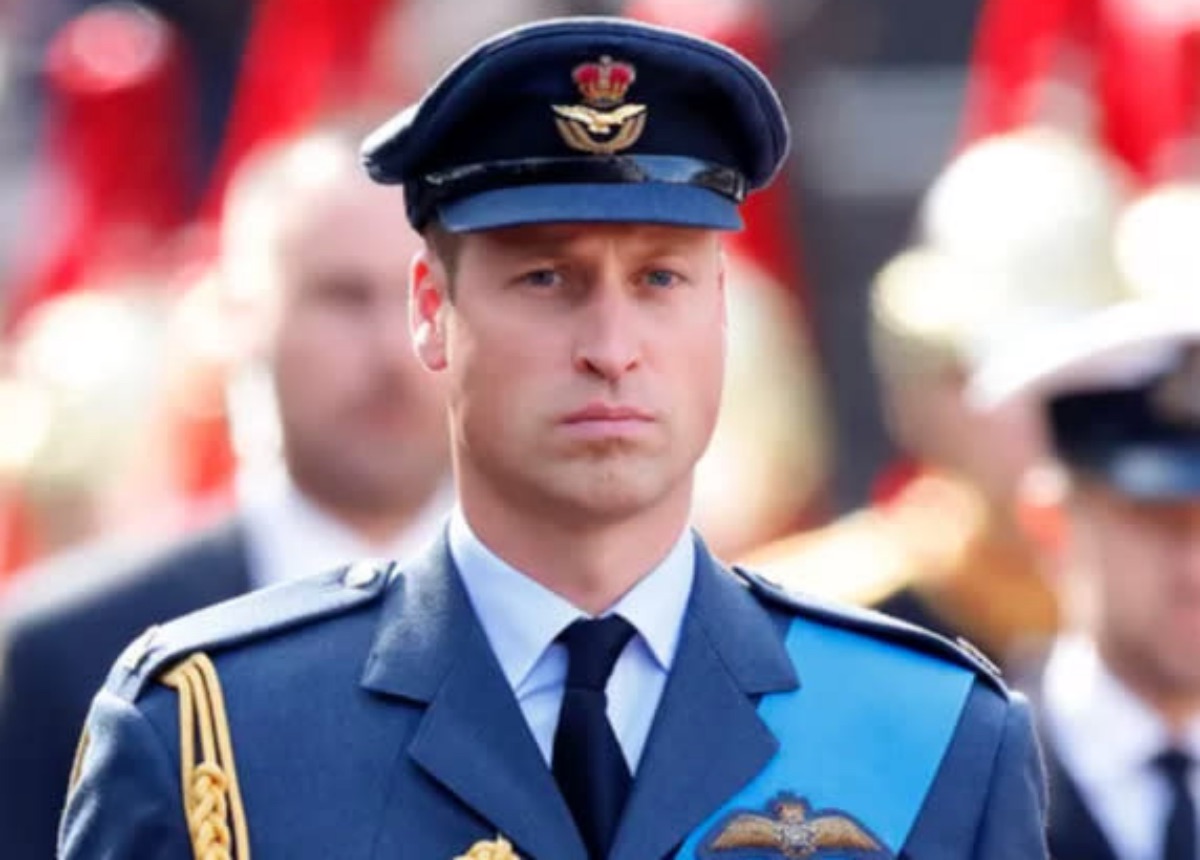 Royal Family news reveals Prince William told well-wishers that walking behind his grandmother Queen Elizabeth II’s coffin was “challenging” and it “brought back a few memories.” Read on and we’ll fill you in on the details.

Royal Family news reveals that Prince William, who is no stranger to the walk, is often remembered for his walk behind his mother Princess Diana’s coffin in 1997. According to Independent UK, he told a member of the public about taking part in his grandmother’s procession and that it “brought back a few memories.”

Addressing mourners at Sandringham today, per Sky News, the heir apparent added that it was a moment “where you kinda think to yourself, ‘I’ve prepared myself for this but I’m not that prepared.’ 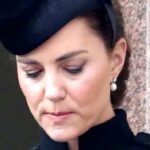 Thousands of people have flocked to Norfolk to pay their respects to the late Queen Elizabeth II, some waiting for days to see the monarch. Flowers have reportedly been piling up near the Norwich Gates of Sandringham House in the week since Her Majesty’s death.

The newly appointed Prince and Princess of Wales spent roughly an hour speaking with members of the public thanking them for taking the trip to the Norfolk estate to pay their respects. After speaking to the prince retired dry cleaner Peggy Butcher said that the future King had described the abundant sea of flowers as “unbelievable.”

Your Mother Would be Proud!

The 89-year-old went on to say, “He seemed to care about us because we cared about the Queen.” Caroline Barwick-Walters, 66, praised William for sharing his grief with the nation, and 54-year-old receptionist Jane Wells said Princess Diana would have been proud of him.

“I said how proud his mother would have been of him, and he said how hard it was yesterday because it brought back memories of his mother’s funeral.” 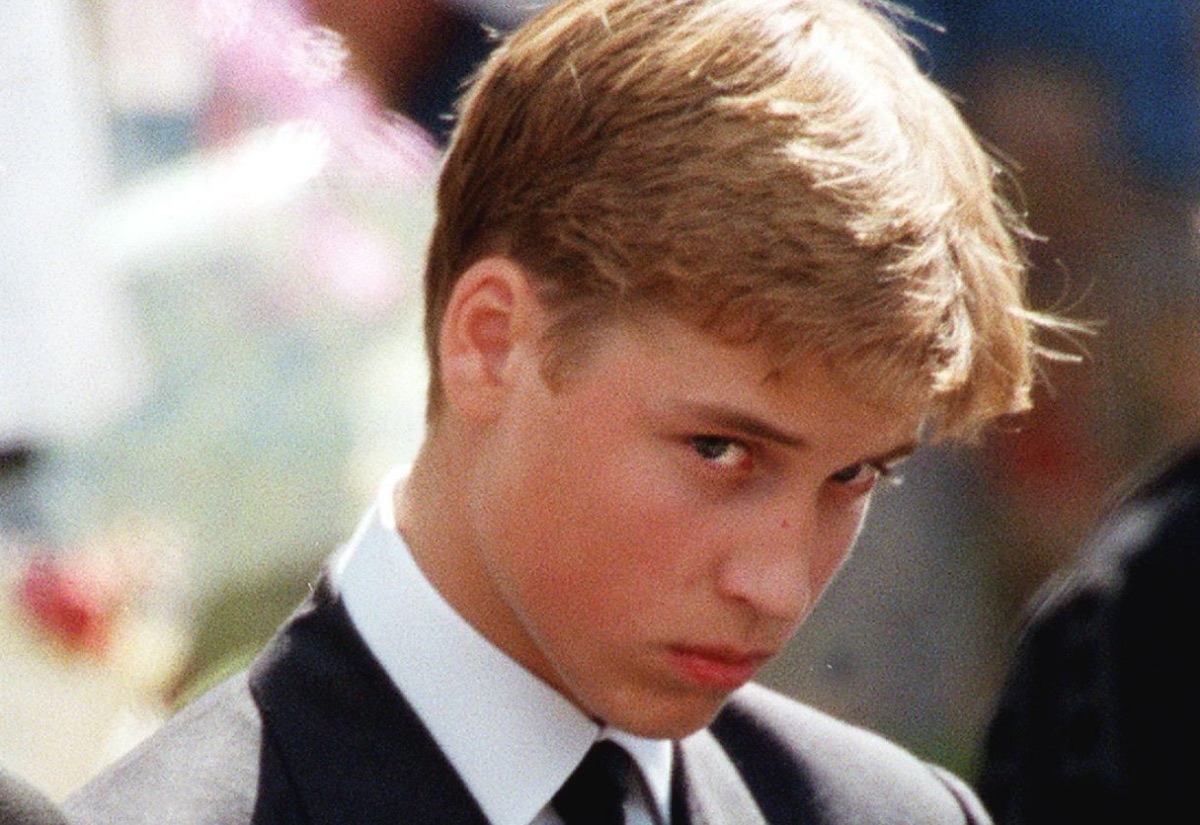 The duke and duchess held hands as they looked out over the tributes mourners had left to his grandmother with a large crowd gathering behind the barricades. The royal couple spoke with and shook the hands of some of the people who turned out to honor her Majesty.

Norfolk Police said that an “increasing number” of mourners were expected to flock to the estate to leave flowers so they have had to put in a one-way system to manage the influx of people.

Prince Edward and Sophie in Manchester

In Manchester, Prince Edward and his wife Sophie, Countess of Wessex met mourners at St Ann’s Square. The couple spent several minutes chatting with the public and shaking hands with Sophie leaning over to hug a young child.

“Thank you very much indeed, thank you, everybody,” said Prince Edward to the crowd before leaving amid applause. The royal couple is expected to view the book of condolence at Manchester’s Central Library when they will travel to the city’s cathedral to light a candle in the Queen’s memory.

Be sure and stay up to date on this developing story. Return here often for more Royal Family news and updates.