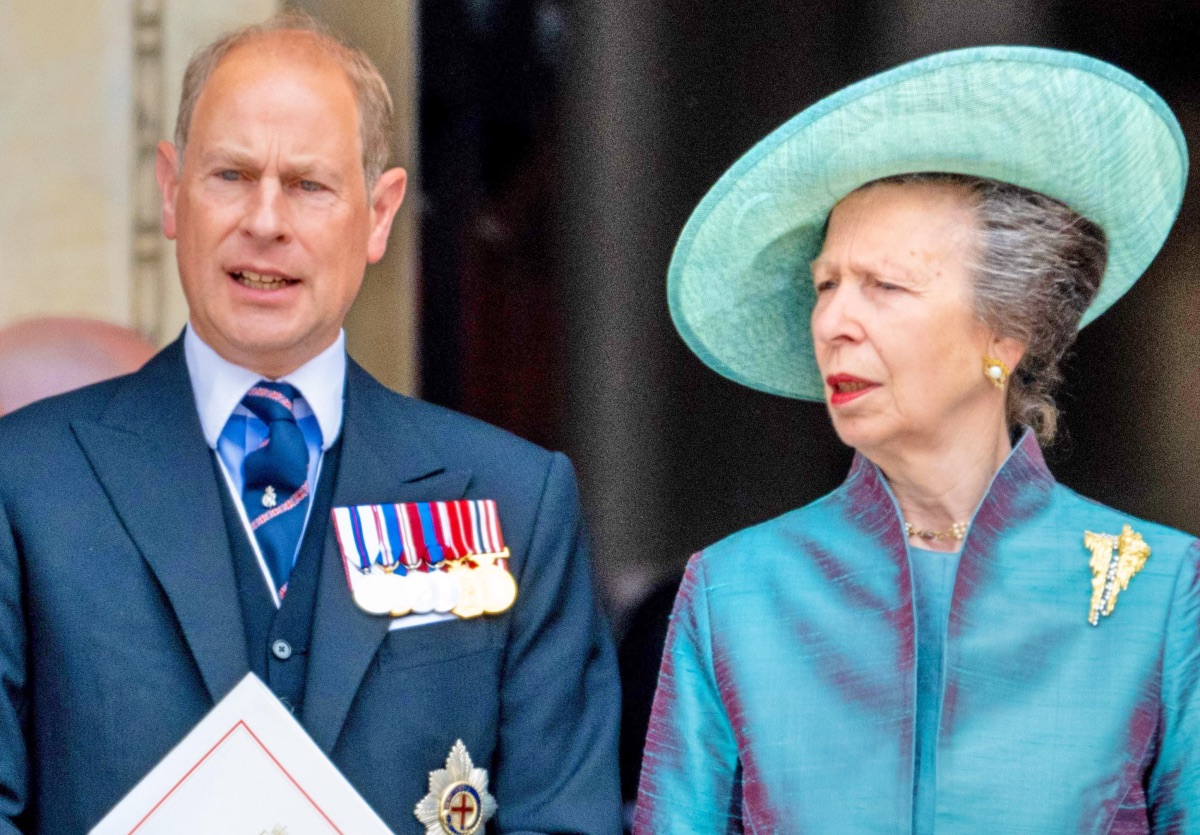 British Royal Family News says that it looks like there are going to be many members of the royal family who are going to keep their distance from Prince Harry. And that’s not because they are worried about his body odor or anything, but mostly because they are worried that any private conversations that they might have with the Duke of Sussex could easily end up in a future book of his. Here’s what you need to know.

Apparently, both Princess Anne and Prince Edward have some serious concerns about Prince Harry, which is why they don’t want to be anywhere near him, should he decide to attend King Charles’ Coronation with his wife, Meghan Markle. One source close to the situation even said, “There have been discussions among the family, including Edward and Anne. They do not want private conversations at the Coronation making it into the paperback edition of Spare.” 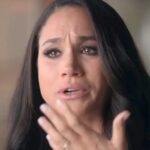 But then again, reports have indicated that Harry has been written out of King Charles’ Coronation, too. One source close to the situation says, “Prince Harry has been written out of the script for the Coronation, with no official role in the service if he attends. Breaking with tradition, Charles will scrap royal dukes kneeling and paying homage to the monarch. Only William will perform that role. As things stand, there is no role for Harry in the service,’ a royal source reportedly declared.” 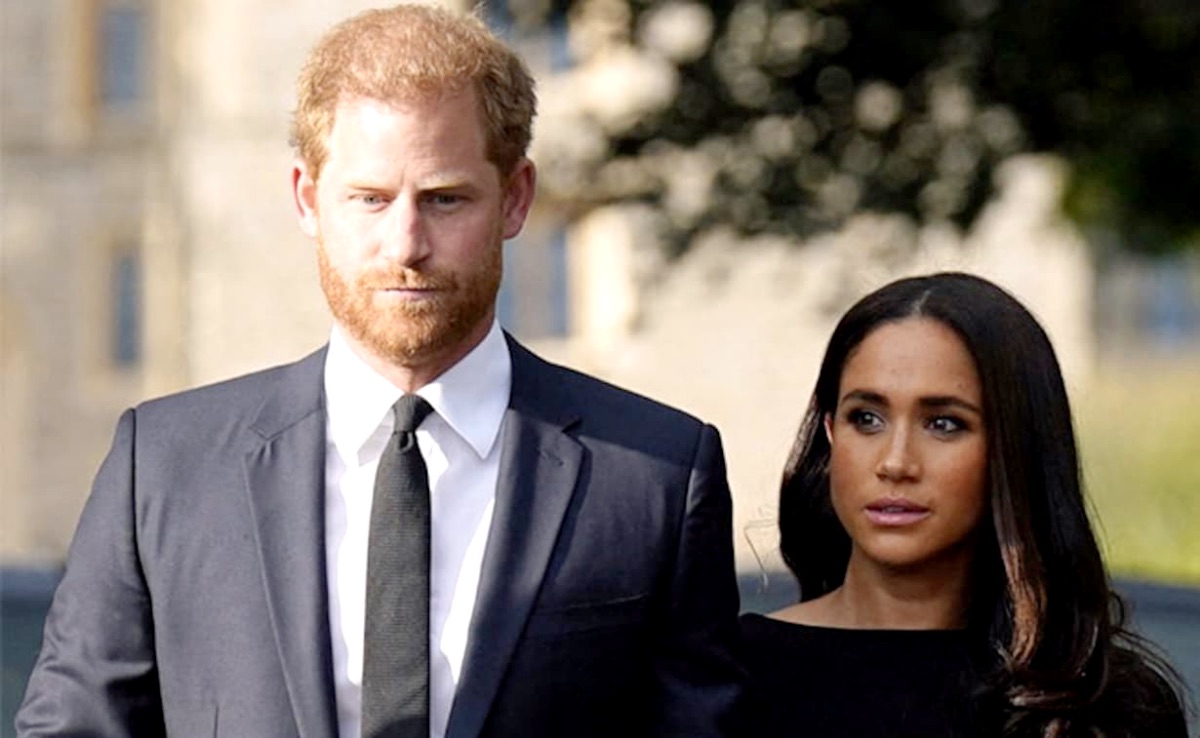 If that weren’t enough, a separate source told the Sunday Times that the Prince of Wales is “burning with anger” and also “anxious and sad” over all the things that Harry said in his book. The tipster said, “[William] won’t retaliate, he never would, because he’s dignified and unbelievably loyal. It’s cruel, cowardly and so sad for William to keep taking the punches. He’s keeping quiet for the good of his family and the country.”