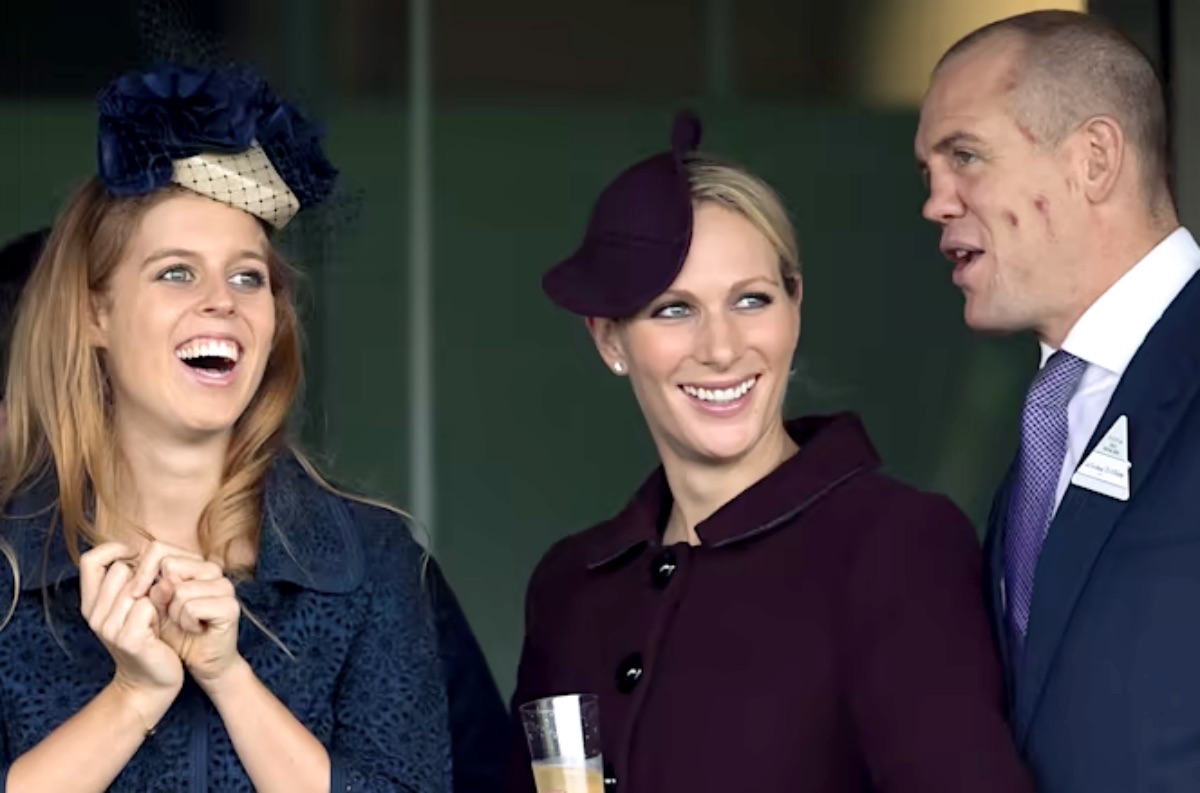 Royal Family news reveals that Princess Beatrice has returned from a Twitter hiatus to give props to her cousin-in-law Mike Tindall. Read on and we’ll give you the low down.

Royal Family news reveals, according to Yahoo!, Mike Tindall has received the Princess Beatrice Twitter Seal of Approval, after appearing in the most recent season of I’m a Celebrity … Get Me Out of Here!

Tindall, who is a former England rugby player, placed fourth on the reality show filmed in the Australian jungle. Beatrice, who is cousin to Tindall’s wife Zara Tindall (nee Phillips), broke Twitter silence after a yearlong hiatus, to praise the 44-year-old. 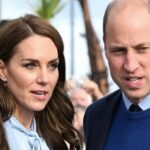 The touching tweet reportedly garnered a great deal of twittering from royal fans who were sad to see the former rugby player exit the show on Saturday.

The touching words sparked a huge reaction from royal fans who were all so sad to see the husband of Zara Tindall exit the show on Saturday night. One fan tweeted that they were “gutted” that Tindall hadn’t “won or become second,” adding, “what a lovely guy he is!

“Your cousin Zara is a very lucky lady to have him in her life. Was great seeing him from the start. Lovely surprise of Zara turning up cos most thought she wouldn’t be there & still in UK.”

Another user tweeted agreement: “Yes he is such a caring, kind and genuinely nice man. I was really hoping he’d be in the Final. Such a pity, he definitely deserved to be one of the last three in the Jungle. @imacelebrity #ImACelebrity #MikeTindall” (per Hello!). A third twitterer jumped on the gush train, writing, “He really is a top guy, disappointed really thought he would win, anyway he can now spend a lovely time with Zara.”

Should Mike Tindall Have Made I’m a Celebrity Final Three?

Royal fans as well as those of the Celebrity reality series, echoed the Princess’ feelings, praising the father-of-three – “a great guy”. One fan tweeted, “Mike really does seem to be a great guy. Both he and your cousin Zara are extremely lucky to have found each other.”

Though fans came out of the proverbial woodwork to praise the athlete, they also expressed disappointment that he was nixed from I’m a Celebrity before making the final three. One fan told the princess, “Shocked that Mike didn’t at least make the final three. Either Mike or Jill would have been my winner from day one.”