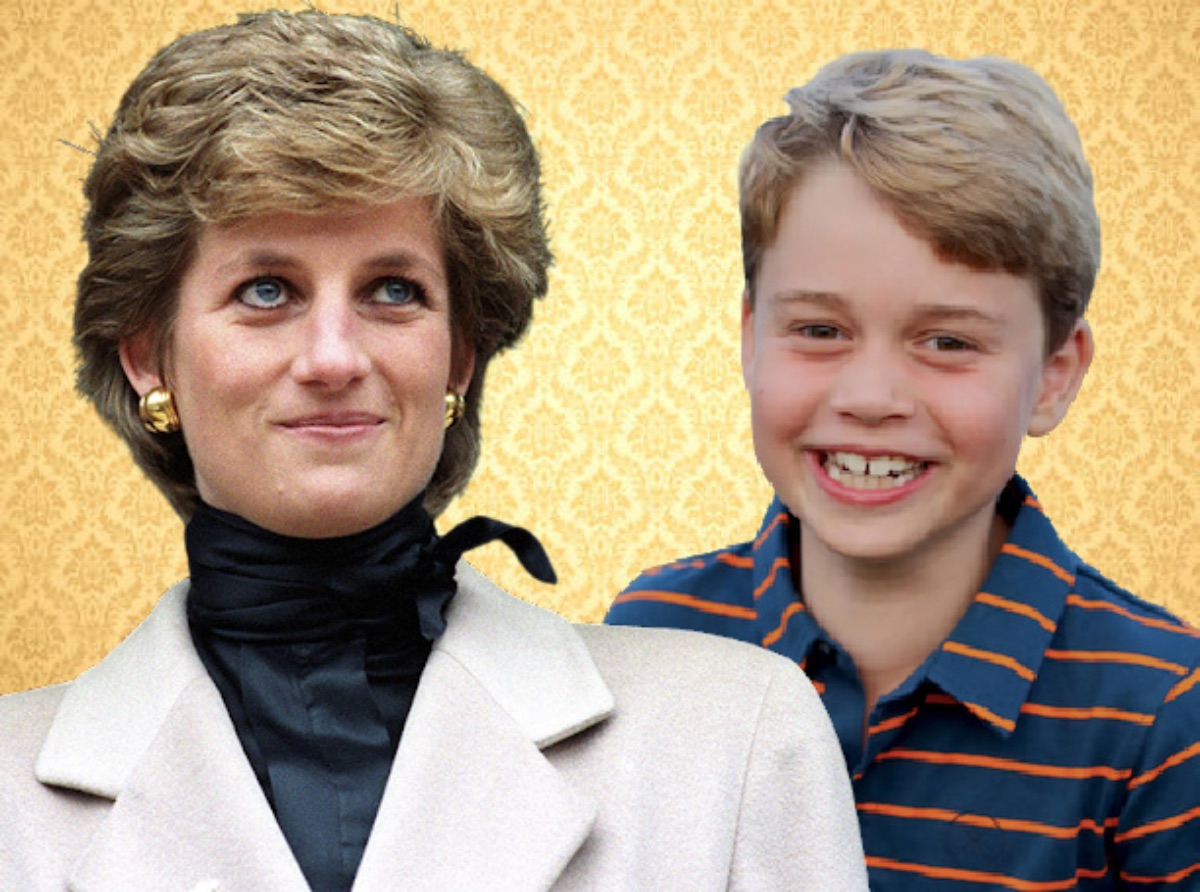 Royal Family news reveals that, according to one royal expert, Princess Diana will continue to remain a prominent figure in the monarchy until her grandson Prince George ascends the throne. Read on and we’ll explain.

“I remember being told by a very senior Palace courtier that probably the memory of Diana will really only die out when George is on the throne,” Nicholl says, adding “As long as William is there, even as an older man, as an older king, the fruits of his labour, such as work that he will do, the king that he will be is going to be … the influence of Diana, the influence that she had on him from such an early age and throughout his adulthood, is there. You can’t deny it.” 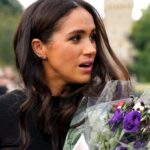 Nicholl went further, explaining that when Prince William sits on the throne, though his reign will be largely shaped by his grandmother Queen Elizabeth and his father Prince Charles, his mother’s impact cannot be overestimated. “It’s impossible to look at William, actually, aesthetically look at him and look at him in terms of his work and what he does, and not be reminded of his mother,” the author explained.

“I think just the ethos of her philanthropy, her ideology of how the world could be philanthropic in a modern world, I think William will continue that throughout his tenure as Prince of Wales and reign as King.” 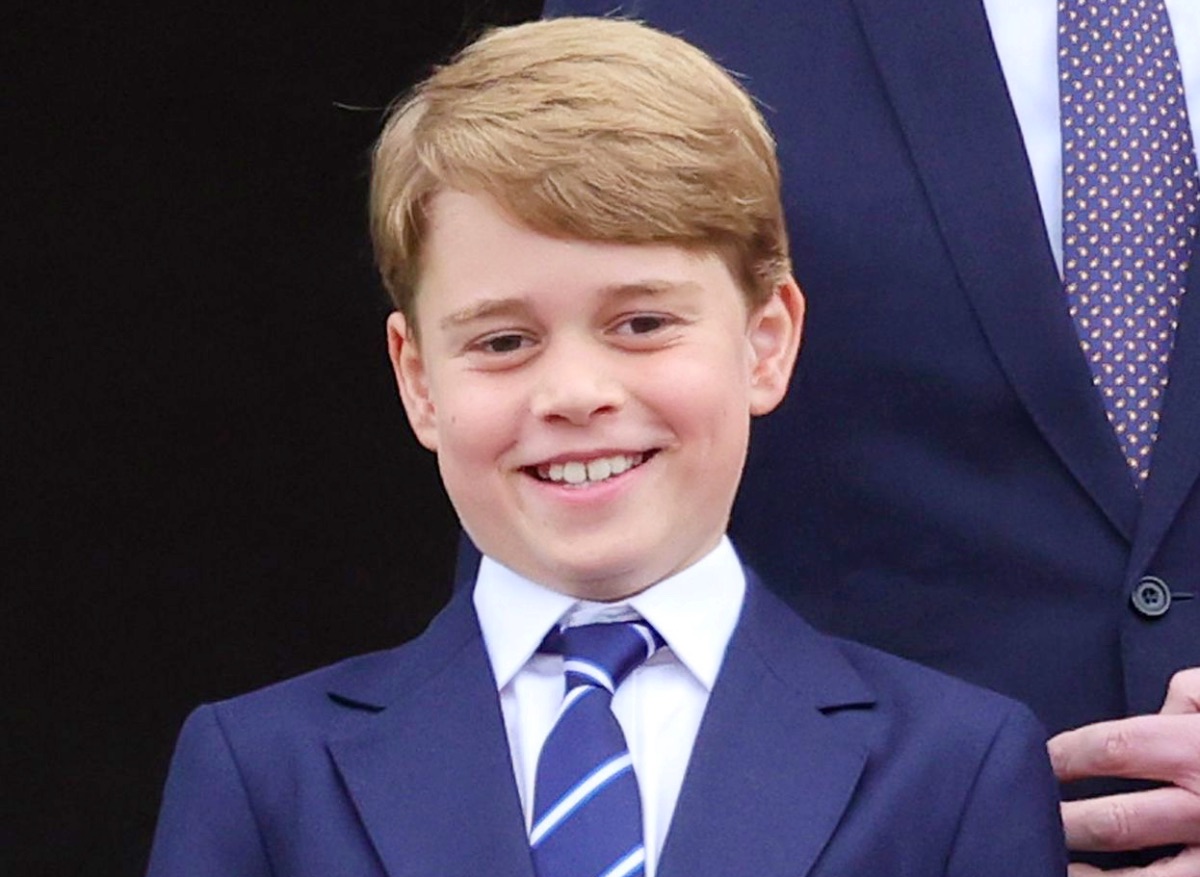 Is Diana’s Legacy Frozen in Time?

Agreeing with other palace sources, Nicholl said that it would likely be 50 years before Diana is no longer a chief figure in the monarchy. “I think it probably will fade away when George is King, yeah, because it will be by that point a generation removed, and I think that we’re looking at more than half a century’s time,” she said.

“Her legacy is frozen in time, she’s immortalized, forever in our hearts, in our memories, and in our lives.

“Whether that’s on television through series like The Crown, on the big screen through Spencer, newspaper headlines harking back to that infamous interview, or her fashion, I mean, she’s just never gone away.”

Her comments come after royal author Jennie Bond suggested Prince William and Prince Harry would struggle with the details of Princess Diana’s death bubbling back to the surface in a new documentary exploring the investigations that followed her fatal crash. Be sure and return here often for more Royal Family news and updates.\