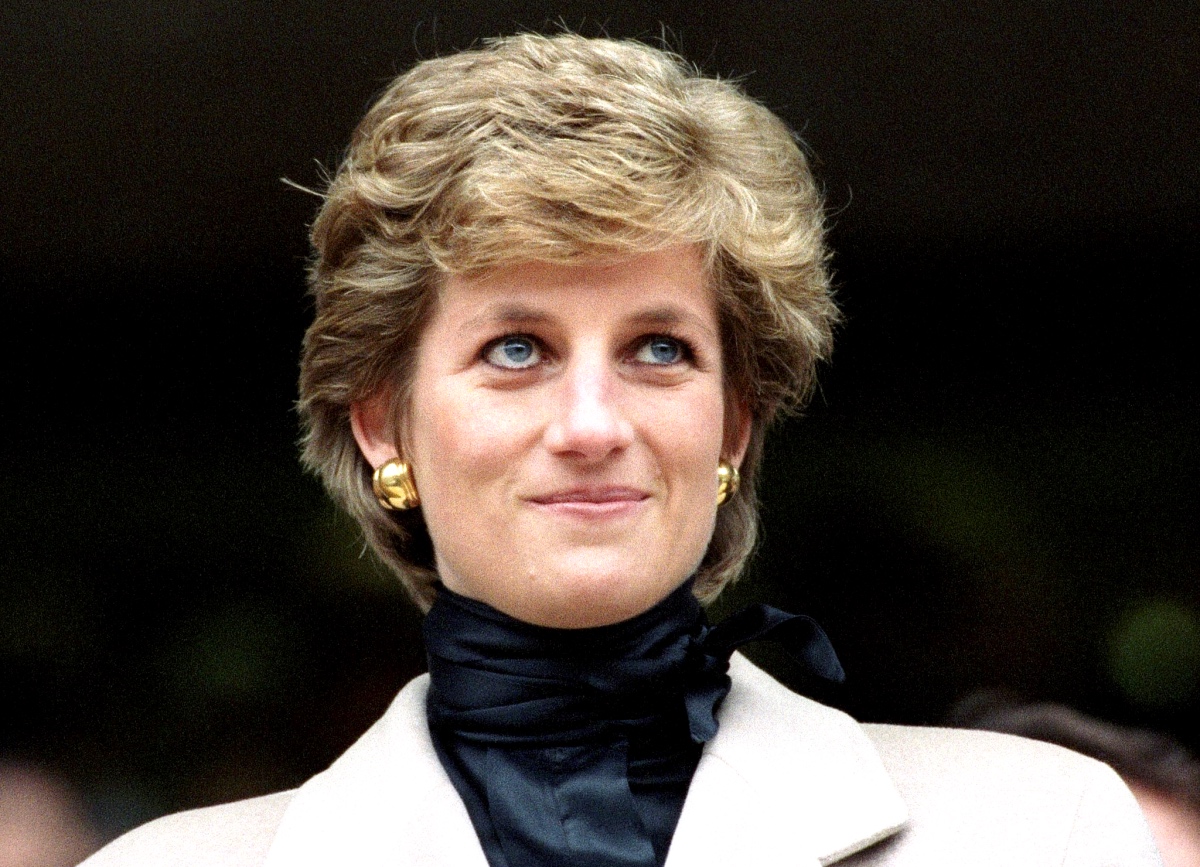 British royal family news reveals that decades on from her tragic demise, the late Princess Diana continues to fascinate the public imagination. Royal expert Robert Jobson told GB News that her mark on the royal family is a lasting one not likely to be erased any time soon.

It has been 24 years since Princess Diana passed away following a car accident in Paris. According to Jobson, Diana “broke barriers” for the monarchy and helped to reshape its image as a stodgy, centuries old antique.

Key to Diana’s charm was her genuine love of people and her approachability. After her death she was named The People’s Princess which speaks to the love affair she had with the public. Jobson told GB host Simon McCoy, “She really did a lot of great things, from breaking down the taboo associated with HIV/AIDs. Tried her best to rid us of landmines, sadly that of course is not that easy to achieve. But she went and tried to achieve that.” 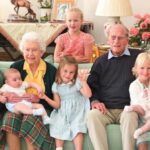 One of the most widely circulated pictures of Diana shows her walking a landmine in a bid to bring attention to the deadly situation that exists in many locales.

Jobson thinks that her efforts to modernize the monarchy was felt like an earthquake among the royal family. “More than that I think she broke down barriers for the Royal Family,” he said. “She was someone who was very approachable. She had her moments but she was very approachable with the public.”

“And the public really did love her for that, and the fact she was different to other members of the Royal Family. I think the Royal Family through her sons have developed since her very short time on the world stage.” 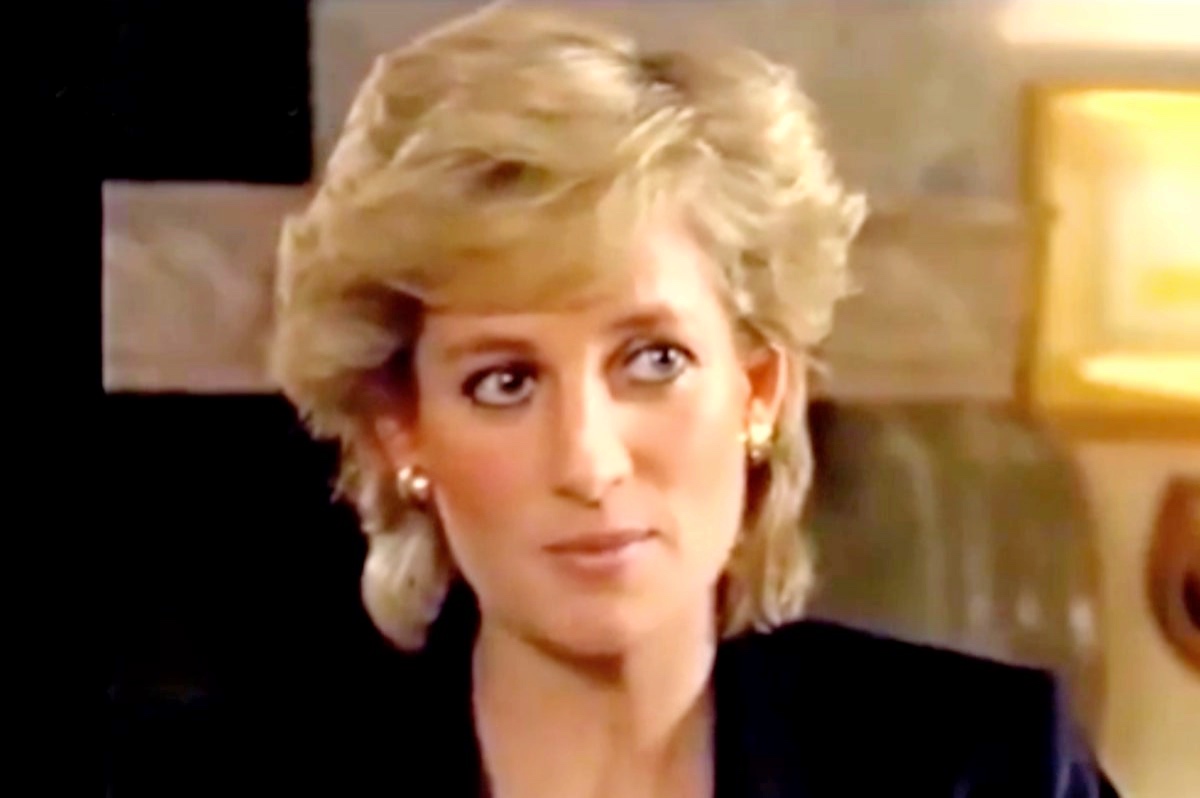 Royal Family News: Are Diana’s Sons Carrying on Her Legacy?

Diana died in Paris on August 31, 1997 as a result of injuries sustained in a car crash. Jobson is one of many royal watchers to speak about her on the anniversary of her death. CBS News London Bureau Chief Marcy McGinnis told Express.co.uk of the death, “I’ve covered breaking news my entire life and nothing hit me like that until 9/11 came along.”

“Until 9/11 this was the biggest story I had ever covered, and I was in charge of it in London, so the pressure was enormous.”

“We did another special that night and I can remember just sitting back in my chair, it was about 2 o’clock in the morning London time, because New York was on the air with it in prime time, and all of a sudden tears were just coming out of my eyes.”