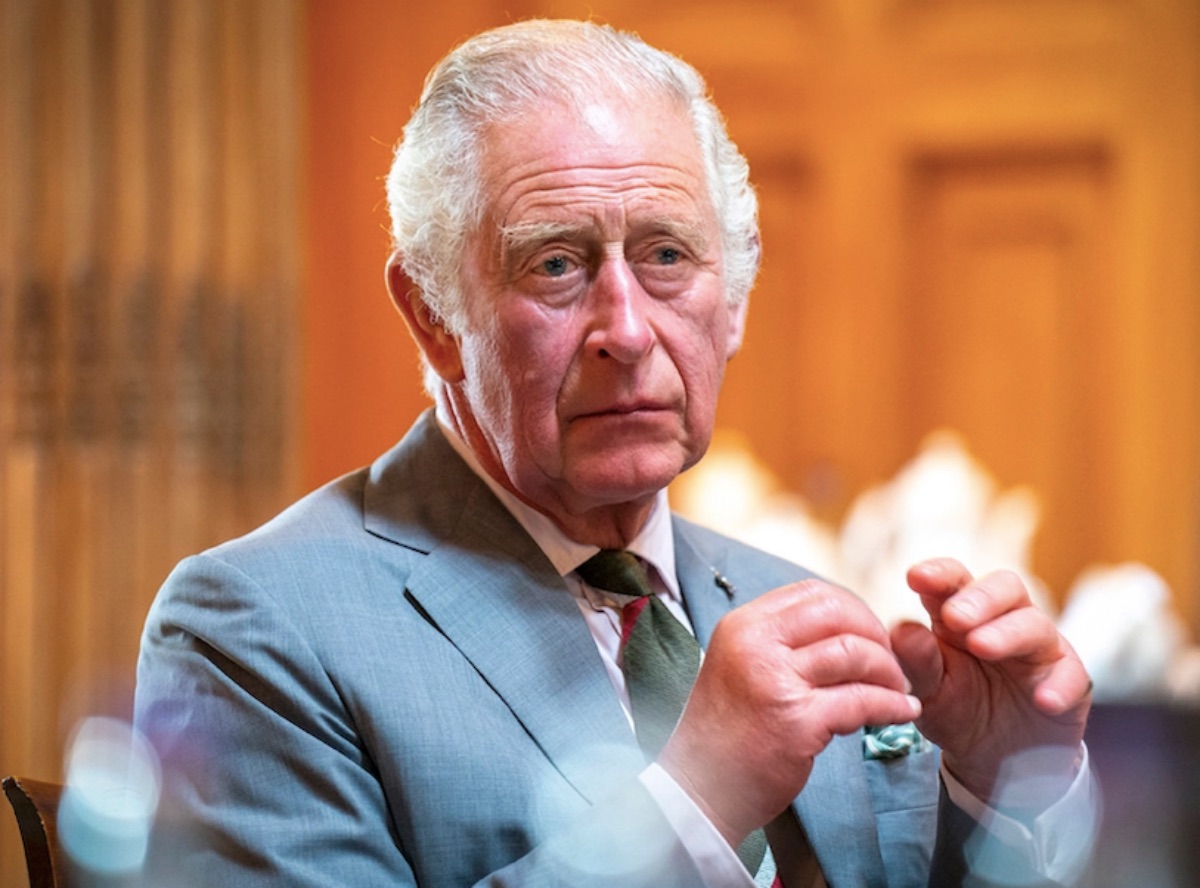 Royal Family news reveals that climate change activists have now defaced King Charles III’s waxwork statue, at London’s Madame Tussauds, with a pie in its face. Read on and we’ll give you the low down.

Royal Family news reveals, according to BBC, activists have taken to smearing pie in the face of King Charles III’s statue in an apparent protest centered on climate change. Footage shared on social media shows two protesters wearing shirts with the words Just Stop Oil emblazoned across the front, throwing pie onto the depiction of King Charles’ face.

The police reportedly stated that four people were arrested for criminal damages over the incident (via Mirror UK). A statement by Madame Tussauds said that “at approximately 10:50 AM today (24 Oct), protestors entered the ‘World Stage’ Zone at Madame Tussauds London and appeared to throw what is believed to be cake at our figures of The Royal Family.

“Our security team dealt with the incident quickly and we are working closely with the Metropolitan Police on this matter. The attraction remains open, with our Royal Family set closed temporarily.” The protesters were reportedly calling for government officials to halt all new oil and gas licenses and consent. 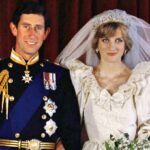 Time for Words has Moved to the Time for Action

She added that “the science is clear. The demand is simple: just stop new oil and gas. It’s a piece of cake.” This incident, however, isn’t the first of its kind, in fact, the same sort of protest recently went down in Germany. 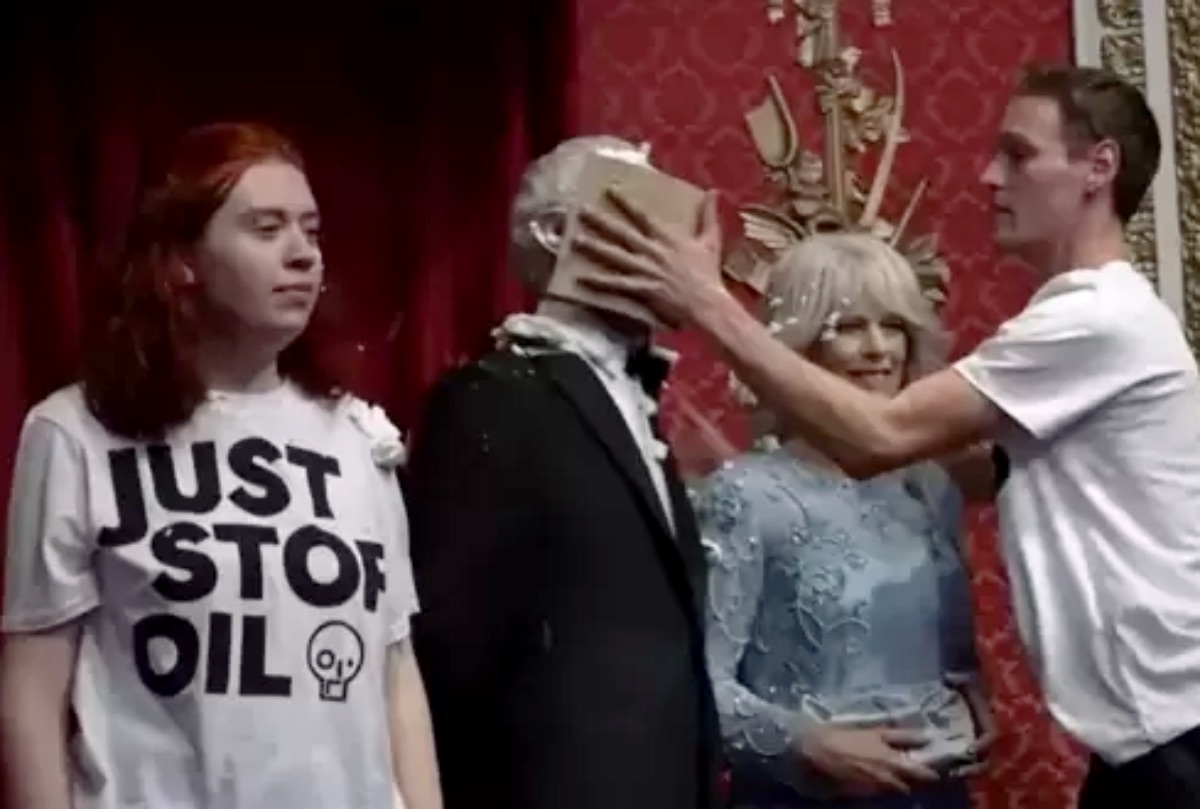 NBC reports that German protesters were arrested recently after throwing mashed potatoes at a Monet painting worth $110 million. “This painting is not going to be worth anything if we have to fight over food,” said one of the two activists also reportedly protesting climate change.

Investigators have said that those protesters in Germany are being investigated for property damage as well as trespassing. The incident reportedly went down at the Barberini Museum in Potsdam, the capital of the state of Brandenburg, about 20 miles southwest of Berlin.

The painting in question, “Grainstacks,” which Monet painted in 1890 and which sold for $110.7 million at a 2019 auction, sustained no damage from the protest, as it was protected by glass, the museum said in a statement on Twitter.