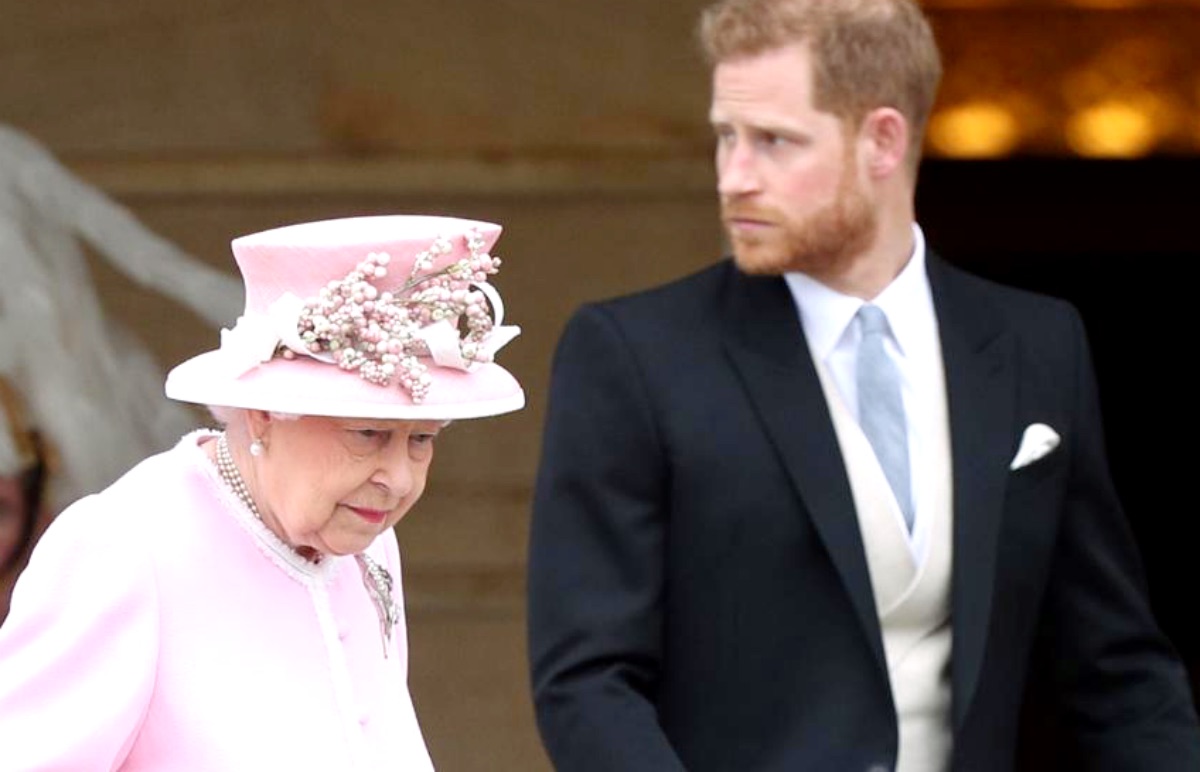 Though Prince Harry stepped back from his royal obligations and even opened a few cans of worms about the Royal Family, he will always be the Queen’s beloved grandson.

According to Marie Claire, a royal insider said that, though the Queen must manage being a grandmother, she also must also consider how what those entails will affect the rest of the Royal Family and Monarchy. Continue reading and we’ll fill in the details.

Times have Changed but The Bond Between Them Has Not

According to the report by PEOPLE, a friend of the Royal Family said that the Monarch “adores” the Duke of Sussex, who recently traveled to the UK for Her Majesty’s Platinum Jubilee celebrations. This marked the first time he has traveled there with his wife, Meghan Markle, and both children, Archie and Lilibet, since the Sussex’s stepped down from their Royal roles back in 2020. 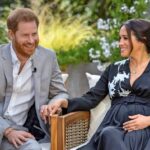 Much has changed between the Queen and her grandson over the years but the bond between them has not. The entire world witnessed that bond in 2016 when Harry invited his grandmother to join him in a playful video to promote the prince’s Invictus Games.

Prince Harry Brings Out Rarely Seen ‘Cheeky’ Side of the Queen

As royals fans may recall, the video clip in question shows the pair sitting on a floral sofa at Windsor Castle when a younger Prince Harry leans in to show the Monarch a clip on his phone of former President Barrack Obama and then-First Lady Michelle Obama teasing him about the upcoming games, bragging that the U.S. was going to win, sending out a “BOOM” emphasizing the boast. 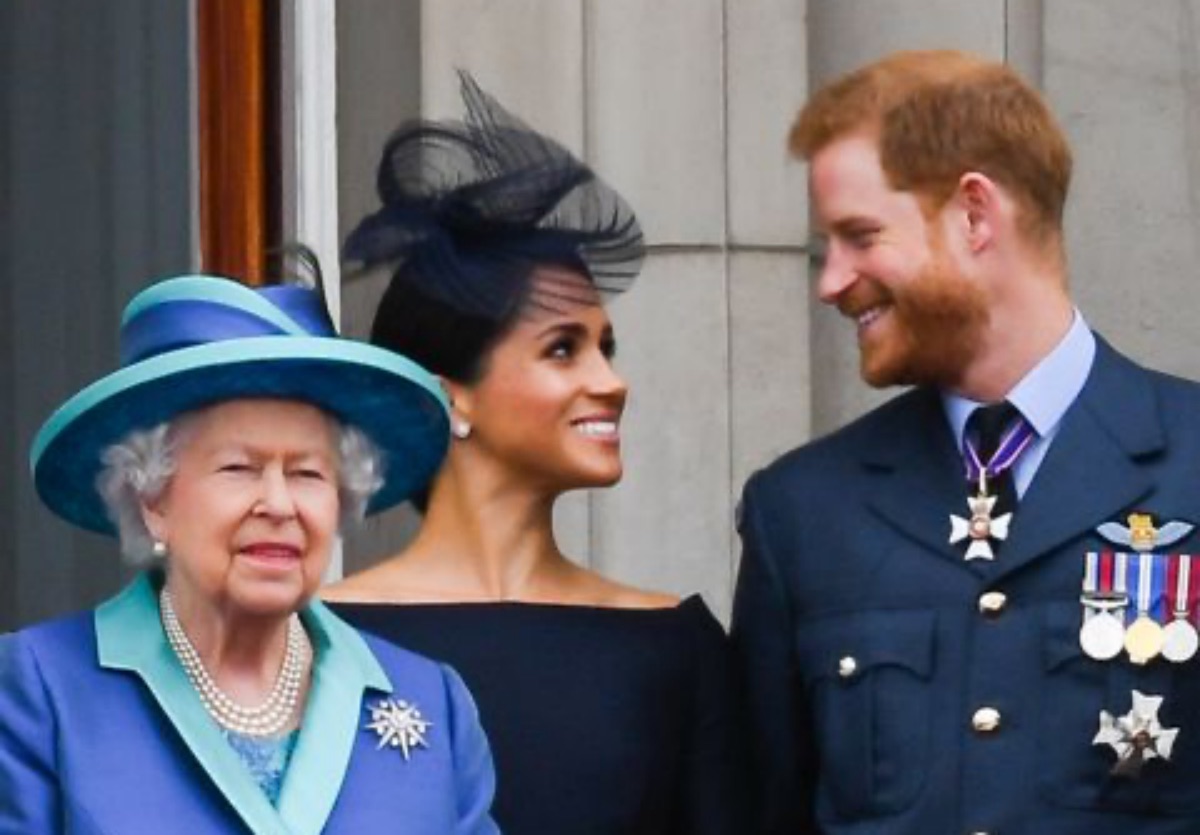 As PEOPLE reports, the Queen shrugged off the bluster with some of her own, saying “Boom, really? Please.” Now, six years later, as PEOPLE says, there aren’t any other royals left with the chutzpah and sense of humor to ask the Queen to partake in such a stunt.

‘If Harry Asks, the Queen Would Say Yes’

The instance showed the world the strong bond that exists between this particular grandmother and her grandson. Further evidence of this bond could be found in the Monarch’s willingness to display this cheeky side.

One friend reportedly said of the relationship between the 96-year-old monarch and her 37-year-old grandson, “If Harry asks, the Queen would say yes— as she adores him.” Be sure and stay up to date on all Royal family News and return here often for more spoilers, news, and updates.