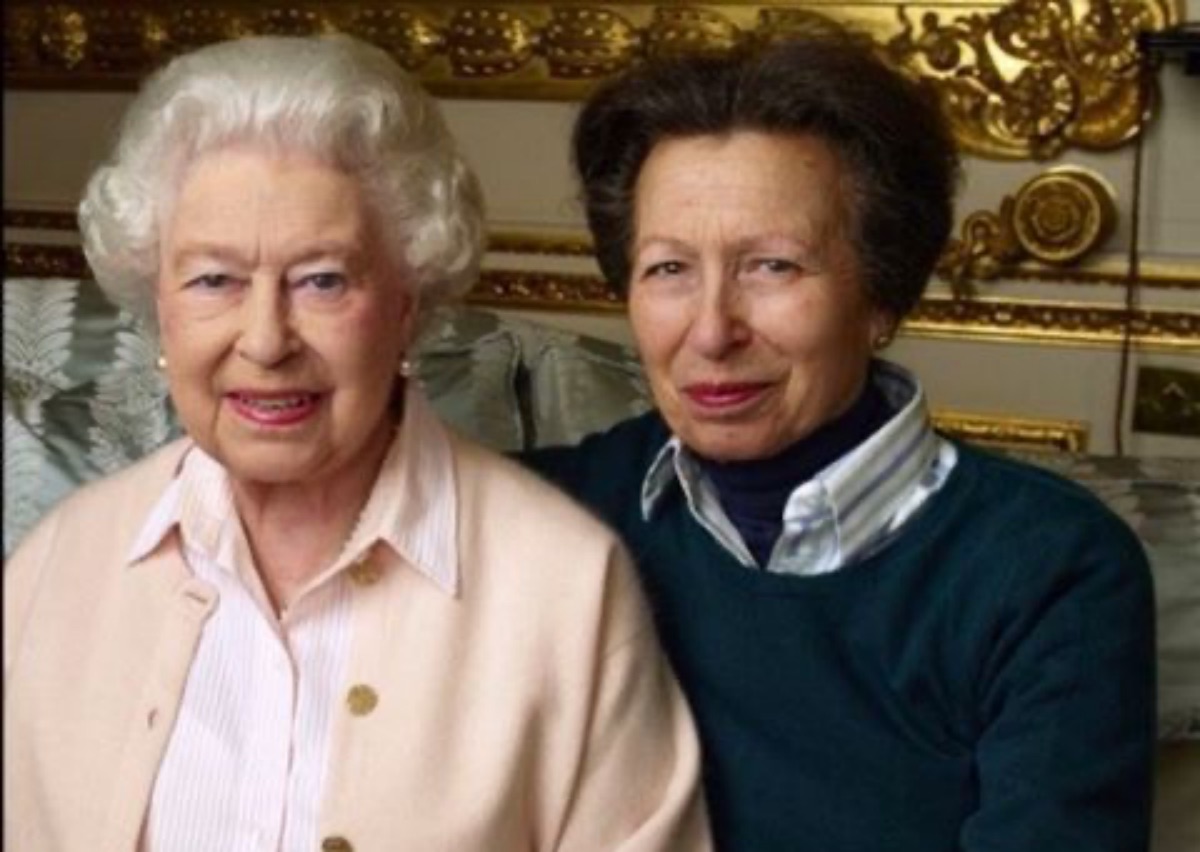 Queen Elizabeth II and her daughter Princess Anne attended an engagement together at a Berkshire hospice on Friday, July 15.

Joining the Monarch, at the Thames Hospice for the opening of a new building was Princess Royal, according to Good Housekeeping. Continue reading and we’ll fill you in on the details.

The mother-daughter duo met with and spoke to staff and trustees of the hospice center, and both were reportedly presented with small bouquets of flowers during their visit. According to PEOPLE Magazine, the hospice sits just seven miles from Windsor Castle where the Queen mostly resides.

The new building will add 28 more beds to the Thames Hospice located in Maidenhead. Her Majesty was reportedly all smiles when she met with hospice resident, Pat White, and chatted with staff and volunteers. 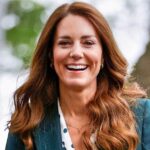 According to Express UK, for the occasion, the Queen donned a baby blue dress with a white and green floral pattern. She wore her signature pearl earrings and necklace, a gift to her from her father King George V, and standard black shoes and handbag.

Though the Queen has been experiencing mobility issues for a few months now, she appeared in great health and spirits as she used a light walking stick to tour the hospice and chat with staff members. While there, the Queen was photographed bending down to greet resident White, who was seated in a green chair, with a handshake. 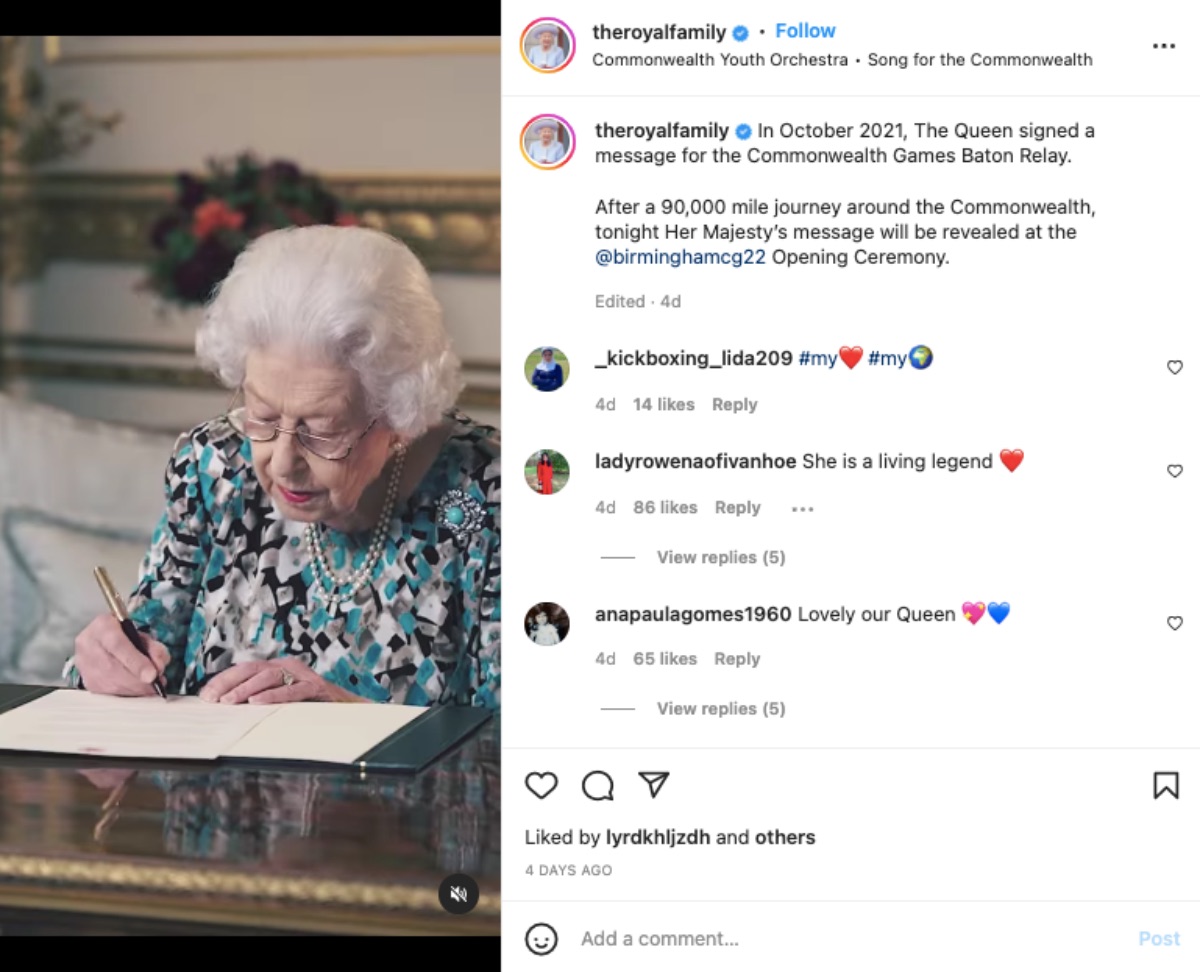 While walking a few steps behind Her Majesty, Princess Anne smiled and greeted members of the charity wearing a checkered outfit and carrying a black bag.

Images taken from the visit were featured on the Royal Family’s Instagram account in a summary of events from the previous week. Also featured there was a photo of Camilla, Duchess of Cornwall, honoring the royal’s 75th birthday.

In the image, Camilla poses sitting in a chair adorning in a blue floral dress with one of her Jack Russell dogs on her knee. As royal fans know, the duchess is a patron of the animal charity Battersea Dogs and Cats Home. Be sure and stay up to date on all Royal Family News and return often for more news and updates.