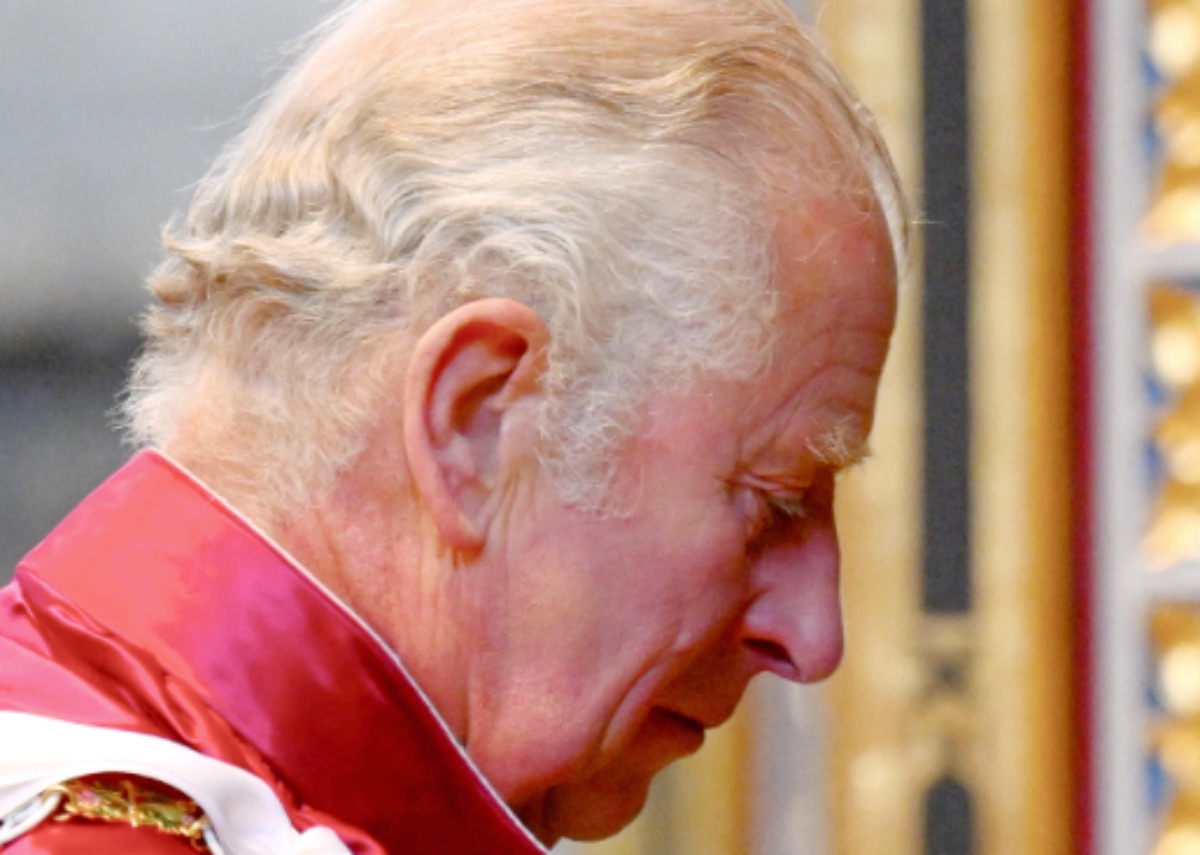 Queen Elizabeth II is bowing out of her role in the Trooping the Colour parade that sets off her Jubilee celebrations next month appearing to hand over the reins again to her son Prince Charles.

It’s not the first time it has happened, but it is significant in that this will be the first time in her 70-year reign that the Monarch has bowed out of her role in the Trooping the Colour parade that is scheduled for the second of next month. Continue reading and we’ll fill you in on the details.

According to a report by Geo News, the Queen will not be taking the traditional salute during the Trooping the Colour parade. She will instead be handing the reins over to her son Prince Charles, Prince William, and Princess Anne.

The three royals will take the Trooping the Colour salute in the Queen’s stead and ride in the parade as colonels of the Welsh and Irish Guards as well as the Blues and Royals, per the Independent. The Queen, in her 70-year reign, has traditionally taken the salute from her personal troops, the Household Division on Horse Guards Parade. 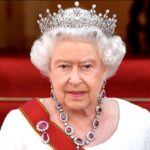 This all comes as the Queen continues to defer tasks to Princes Charles and William as well as Princess Anne. In other Royal Family News, the Queen recently allayed some fears over her health when she attended the Chelsea Flower show on Monday.

According to Geo News, this, the latest of several appearances, has helped to calm concerns about her health ahead of her Platinum Jubilee festivities next month. Buckingham Palace has assured the public that the Monarch intends to attend a number of events during the four-day-long celebration that begins with Trooping the Colour on June 2. 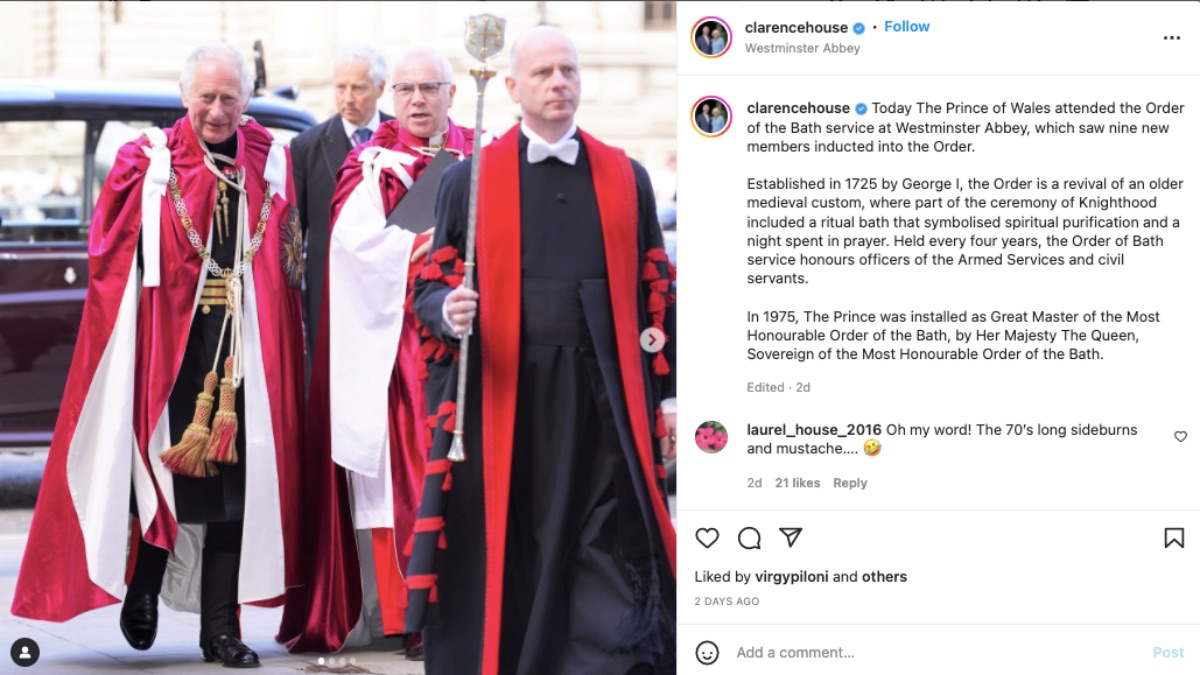 Queen Elizabeth has not been seen in public a lot since her October hospital stay, until recently. Earlier this month the Monarch missed her annual address to Parliament with the Palace citing incidental mobility issues as the reason.

However, the Queen showed up this week at the opening ceremony for a new Crossrail line in London, named in her honor and, last week she attended a horse show on the grounds of her Windsor Castle. Be sure and stay up to date on all Royal Family News and return here often for more spoilers, news, and updates.