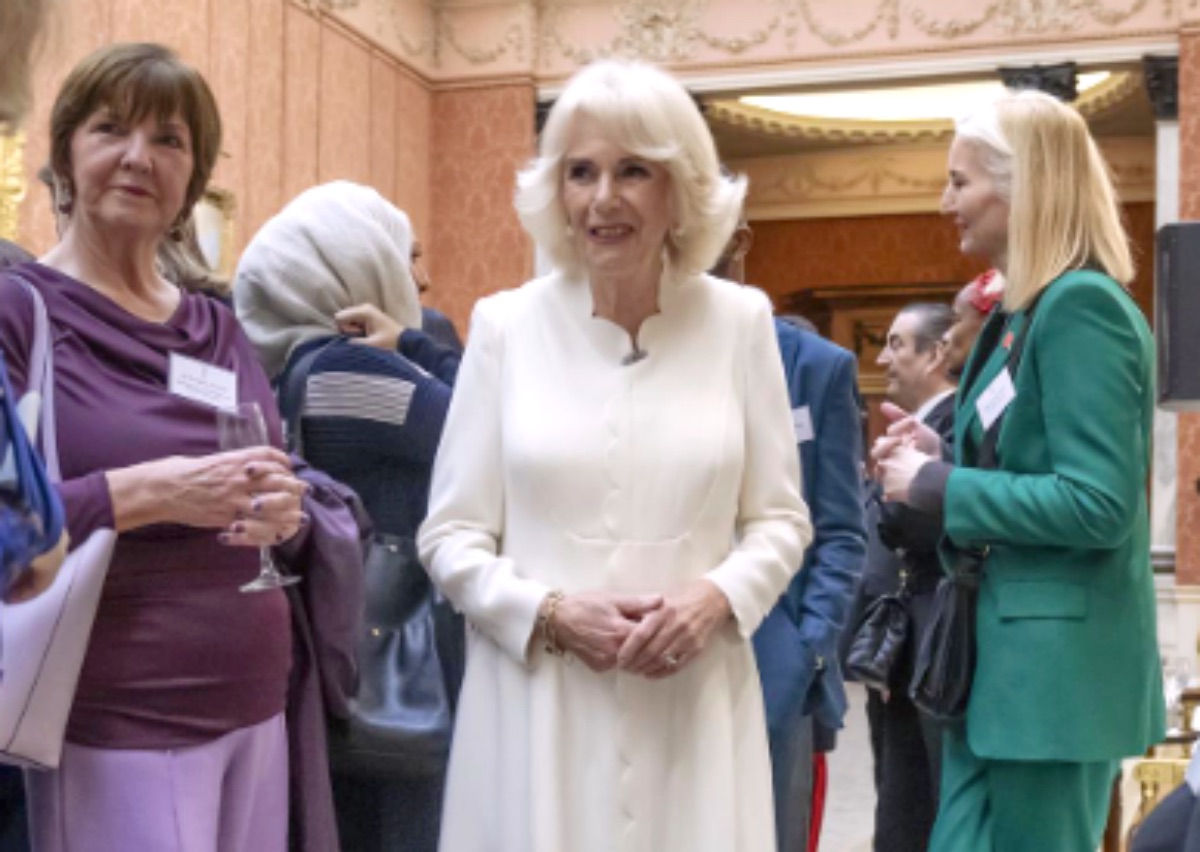 Royal Family news reveals, as part of 16 Days of Activism against Gender-Based Violence, Camilla, Queen Consort invited royal women from around the world to attend a reception at Buckingham Palace. Read on and we’ll fill you in on the details.

Royal Family news reveals that, according to PEOPLE, the Queen Consort gave an impassioned speech about “the global pandemic of violence against women,” and called for change. Camilla, 75, hosted the reception at Buckingham Palace on Tuesday to raise awareness about violence against females, young and old.

This comes during the UN’s annual 16 Days of Activism against Gender-Based Violence campaign. As royal fans know, Camilla has a long history of supporting victims of sexual abuse, domestic violence, and rape, making it a priority of her public work. To that end, as royal fans know, her first solo outing as Queen Consort saw her visit a hospital unit dedicated to domestic violence victims. 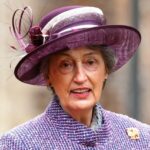 Per the Daily Mail, the reception was attended by upwards of 300 people survivors and their family members, celebrities, politicians, and charities campaigning for change. Also in attendance were popular personalities such as television presenter Lorraine Kelly, reality TV star Zara McDermott, and Ukraine’s First Lady Olena Zelenska.

Also joining Camilla at the reception were four other female royals — Queen Mathilde of Belgium and Crown Princess Mary of Denmark, Sophie, Countess of Wessex, Queen Rania of Jordan, plus First Lady of Ukraine Olena Zelenska.

Also there were ambassadors for change such as Spice Girl Melanie Brown, Commonwealth Secretary-General, Baroness Scotland, and reps from SafeLives, Women’s Aid, and Refuge. Queen Camilla used the opportunity to break down the harrowing number of domestic violence crimes expected to occur during the U.N.’s 16-day campaign — which runs from Nov. 25, the International Day for the Elimination of Violence against Women, to Dec. 10, Human Rights Day. 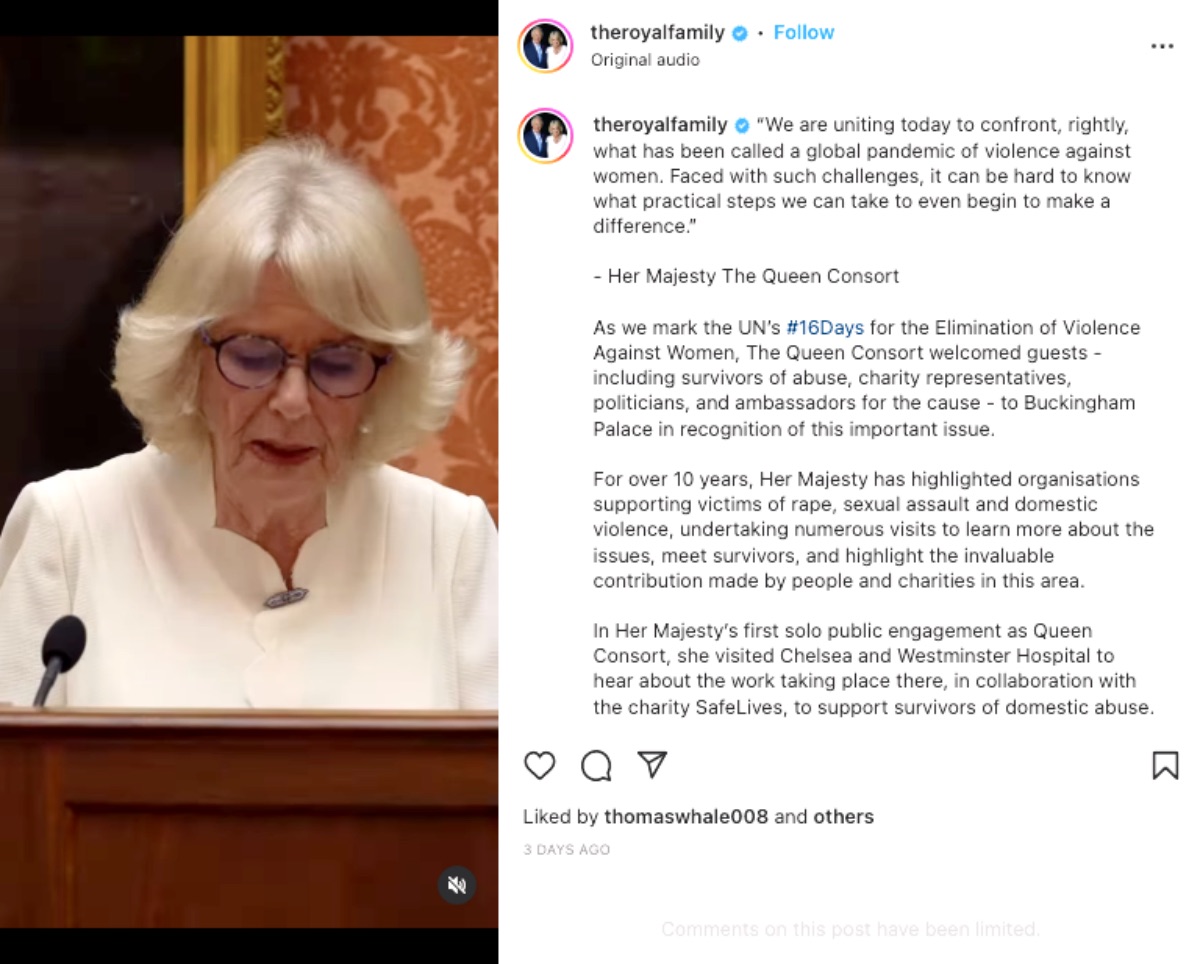 In a Tweet shared by Daily Mails Rebecca English, Camilla can be heard saying “Throughout the world, individuals and organizations are coming together to call for the prevention and the elimination of violence against women and girls. Why? Because, over a period of 16 days worldwide, more than 2,000 women will be killed by a partner or a member of their own family.

“And because, up to one in three women across the globe, will endure domestic violence in the course of their lifetime. Behind every one of these statistics lie individual stories of human suffering and heartbreak. We are united today to confront what has rightly been called a global pandemic of violence against women.”