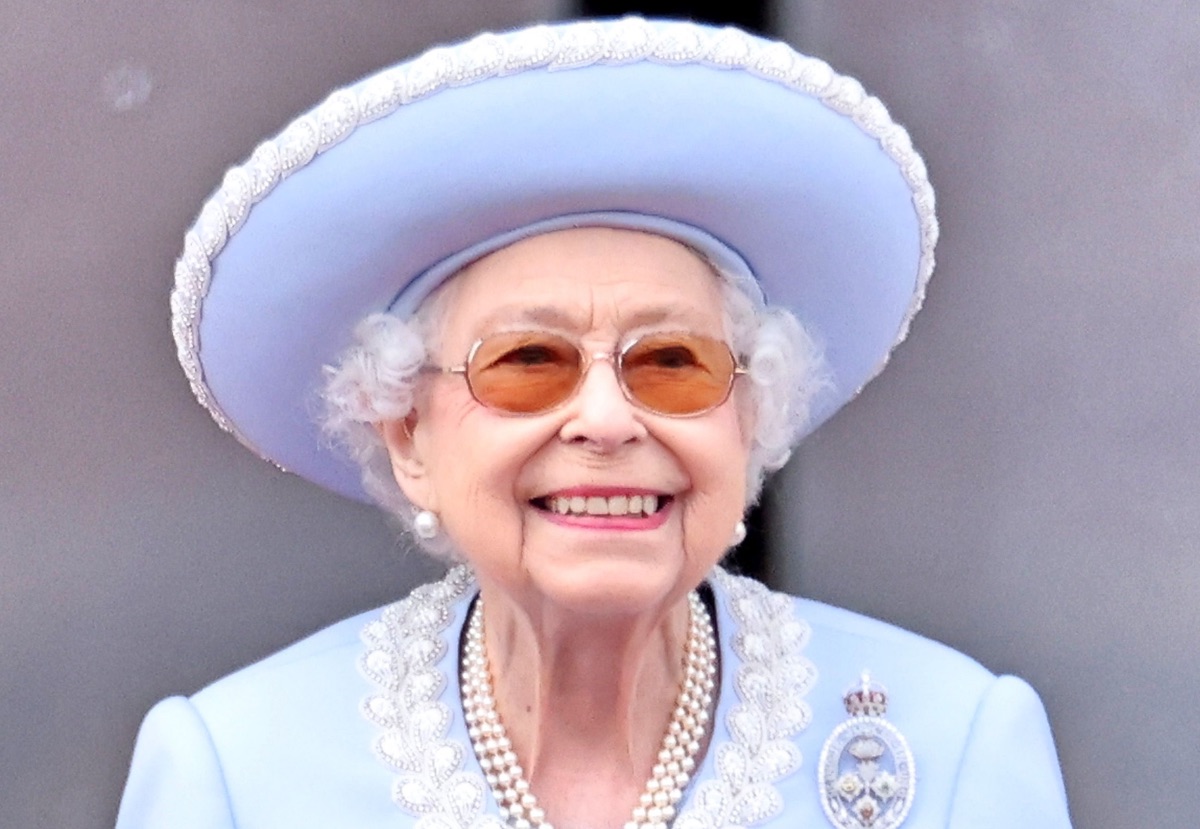 Following the Queen’s Platinum Jubilee celebrations, she made some changes to her Twitter account and at least one Royal commentator thinks it sent a clear message to Prince Andrew and Prince Harry as well as Meghan Markle.

Following the Jubilee celebrations, the Monarch changed her Twitter header and sent a biting message to Harry and his uncle. Continue reading and we’ll tell you the rest of the story.

After the four-day-long Jubilee celebration, the 96-year-old took to Twitter and changed her header. According to Geo News, the Monarch put herself and other senior working royal family members including Prince William and Kate Middleton.

Standing next to the Queen stands Prince Charles, Camilla, and the Cambridge children Prince George, Princess Charlotte, and Prince Louis. Notably, the Duke and Duchess of Sussex, who traveled to the UK for the Queen’s Platinum Jubilee, are absent from the image. The duke and duchess skipped out of the celebrations early flying back to California on Sunday. 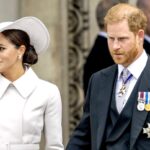 Notably missing from the picture are Prince Harry and Meghan Markle, who visited the UK for the Queen’s Jubilee but made an early exit before the celebrations came to a close on Sunday.

Royal Family News – Queen’s Loyalties Favor Those Who are Loyal?

Dominic Picksley, of the Daily Star, reported that the Monarch “clearly wants her nearest and dearest as the true face of the Royal Family.

He wrote that there was no place for “favourite son” Prince Andrew, “nor the Sussexes, who are no longer working Royals, but is this just a favourite happy snap or a sign that the Queen is showing loyalty to those who are loyal to her?” Harry and Meghan stepped down as working Royals, to the Queen’s dismay, back in 2020. 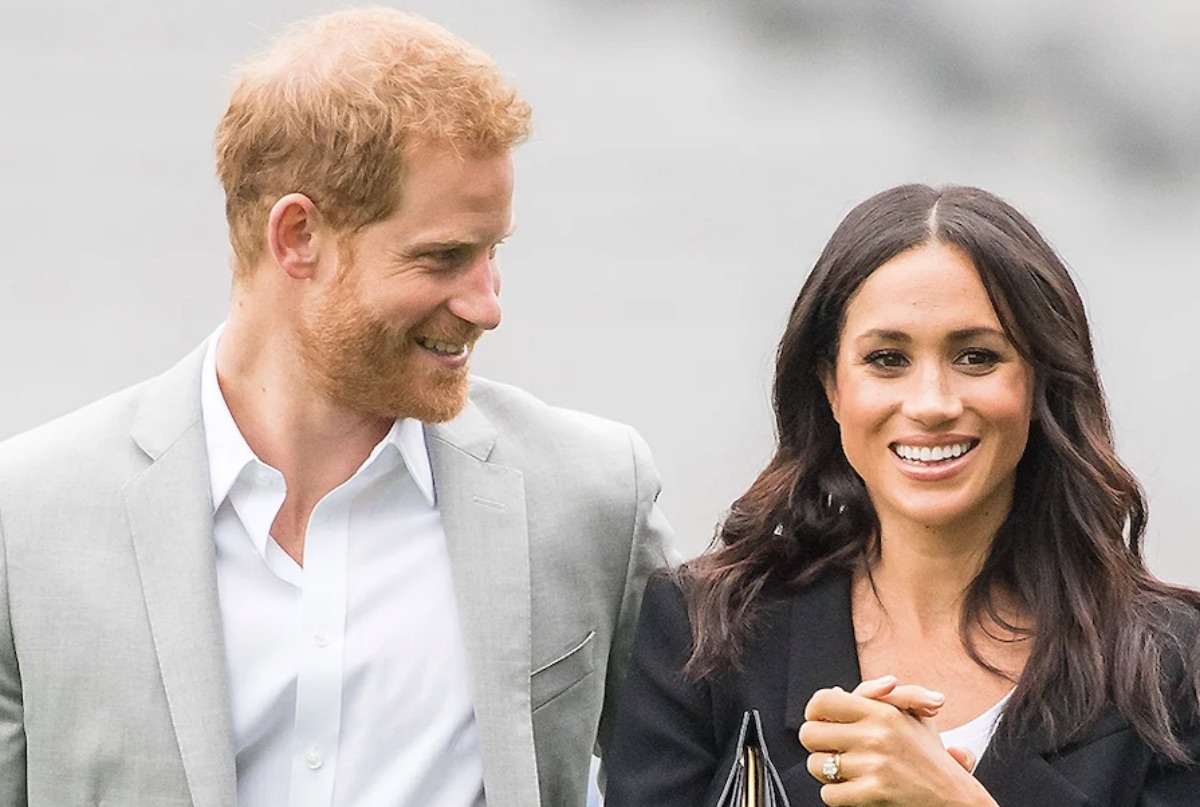 In other Royal Family News, according to Newsweek, the duke and duchess have more conflict waiting for them “down the line.” It comes in the form of a court hearing. Soon Harry will be entering into a new phase of his libel lawsuit against The Mail on Sunday over a story they wrote regarding his police protection row.

The February 2022 article in question, “How Prince Harry tried to keep his legal fight with the government over police bodyguards a secret” was written by the same UK tabloid that Meghan Markle for publishing a letter she had sent her father – a case which she won. Be sure and stay up to date on all royal family News and return here often for more news and updates.