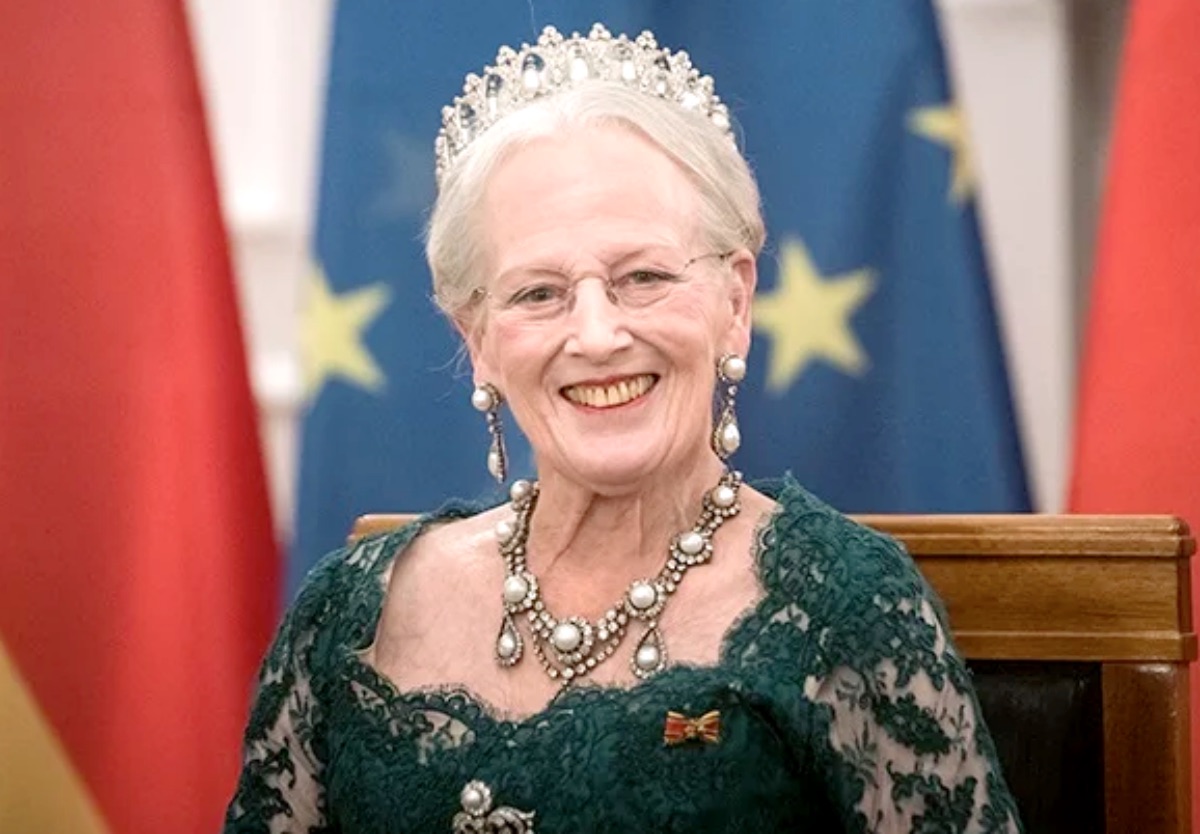 Royal Family news reveals that the decision made by Danish Queen Margrethe may serve as a warning to King Charles III when considering how to handle Archie and Lilibet Mountbatten-Windsor’s titles. Read on and we’ll give you the low down.

Royal Family news reveals that the Danish Queen released a statement on Sunday in which she apologized to her youngest son Prince Joachim for her move against his children’s royal titles. According to Newsweek, the Danish monarch said she was “future-proofing” the Danish Royal family.

She added that with royal titles come royal jobs, indicating that the move would slim down the Danish Royal Family with the royal duties performed by fewer Royal Family members. 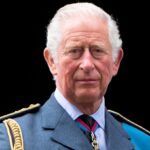 British and American media outlets have reported on the hostile comments made recently by Prince Joachim in an interview when his wife was brought to tears over the matter. The new British King may want to take note of this saga and how it is playing out before he makes a decision on whether or not to give Prince Harry’s children, Archie and Lillibet, prince or princess titles.

According to the George V convention, the two royal youngsters would receive the titles merely by being grandchildren of His Majesty, but it has been reported on numerous occasions that now isn’t the time to be ruling on whether or not to turn to the convention.

Speaking to Insider, Royal expert Marlene Koenig said that in the wake of the Danish Queen’s announcement, it’s expected that Charles and his team will be keeping an eye on how Margrethe’s decision plays out.

Prince Joachim, whose four youngsters, Nikolai, 23; Felix, 10; Henrik, 13; and Athena, 10, are at the receiving end of the Queen’s decision, expressed his frustration to Danish media over the announcement. 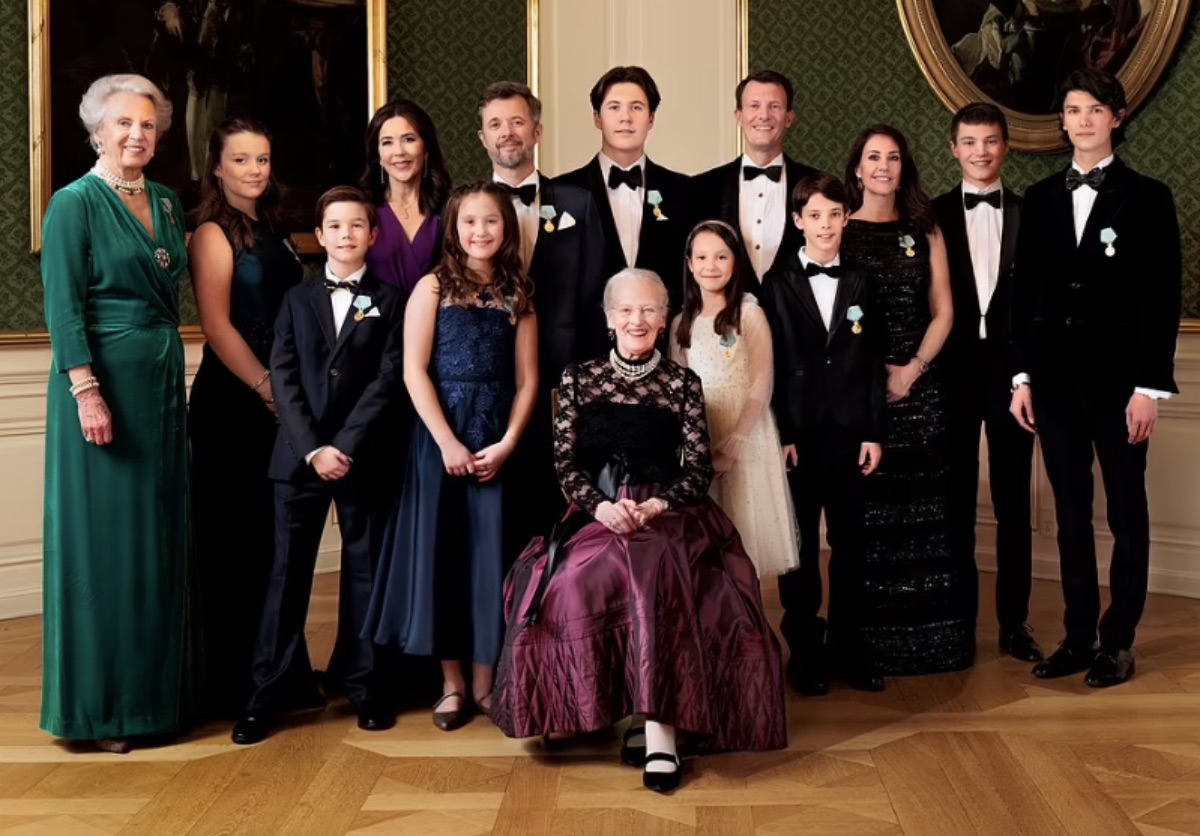 “We are all very sad. It’s never fun to see your children being mistreated like that,” he told Ekstra Bladet Thursday, adding “They themselves find in a situation they do not understand.”

Speaking to the Danish news outlet BT the prince shared how his mother’s move “upset” his children, saying “Why should their identity be removed? Why must they be punished in that way?”

Many British Royals Could Lose Titles

Koenig said that Charles and his advisers are watching the whole thing play out. “And one would hope that if he does a surgical strike and removes royal titles from, say the York princesses, he talks with them first.”

The reporter then made reference to Princesses Eugenie and Beatrice – Prince Andrew’s children and Charles’s nieces – but others whose titles may be disputed include Prince Harry and Meghan Markle’s young ones, Archie and Lilibet. Be sure and stay on top of this and other royally related stories. Return here often for more Royal Family news and updates.