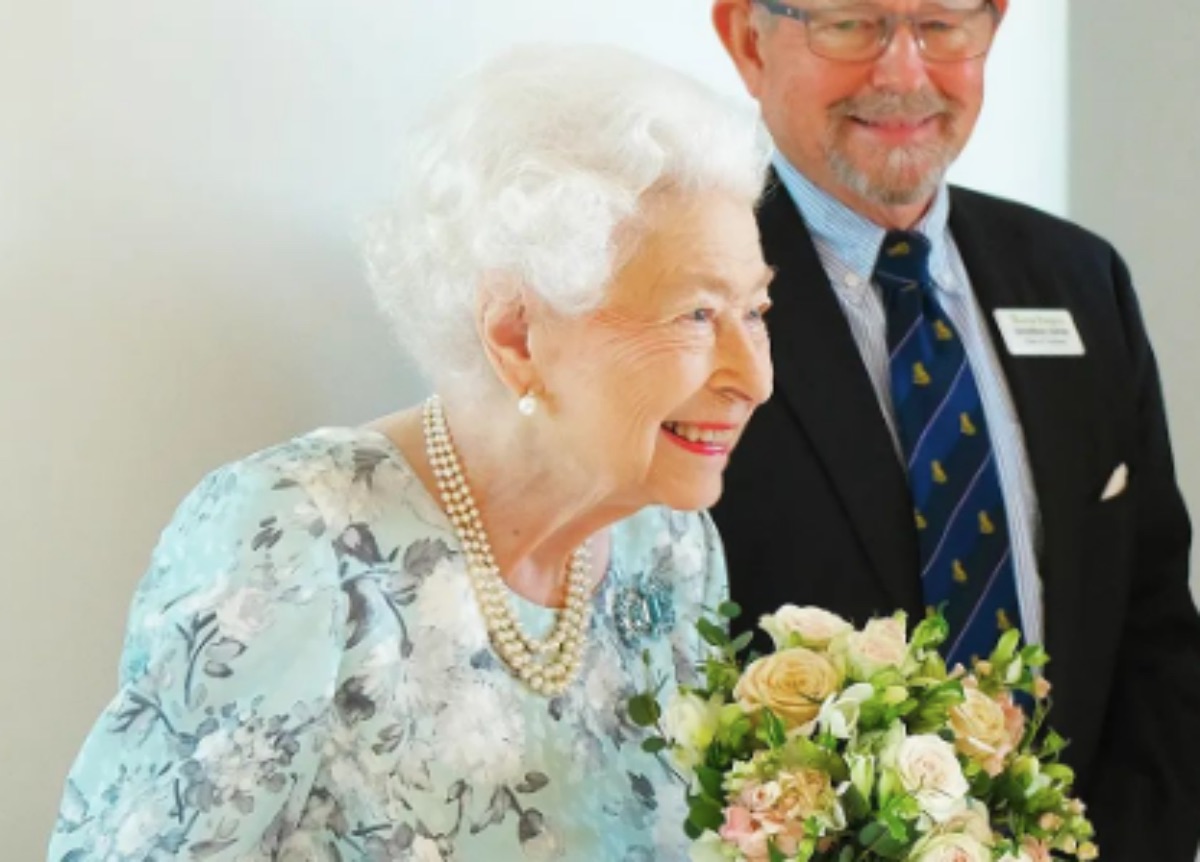 The Queen joined Prince Charles at Windsor Castle on Tuesday, July 12, to present representatives of the NHS with the George Cross. The Monarch, who turned 96 last month, joined her son, the Prince of Wales, for the ceremony recognizing the “courage, compassion and dedication” displayed by the NHS throughout the COVID-19 pandemic, per Independent UK. Continue reading and we’ll fill you in on the details.

NHS England’s chief executive Amanda Pritchard and heads of NHS Scotland, Caroline Lamb, and NHS Wales, Judith Paget were some of those who met with the Queen at Windsor Castle. Images taken of the moment show the Queen smiling brightly as she shook hands with the head of NHS Scotland. 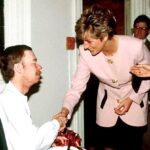 According to Mirror UK, the Queen attended the event, wearing a cream calf-length dress adorned with a pink and green floral pattern, without her often-present walking stick. The walking stick, which she has been using with increasing frequency lately, could be seen at rest behind her chair.

According to the Mirror, though the Queen had been planning to attend the meeting, the decision wasn’t made until the day of. Also in attendance at the meeting was May Parsons, the nurse who administered the world’s first vaccine outside of clinical trials to Maggie Keenan on December 8, 2020, per RNC Magazine. 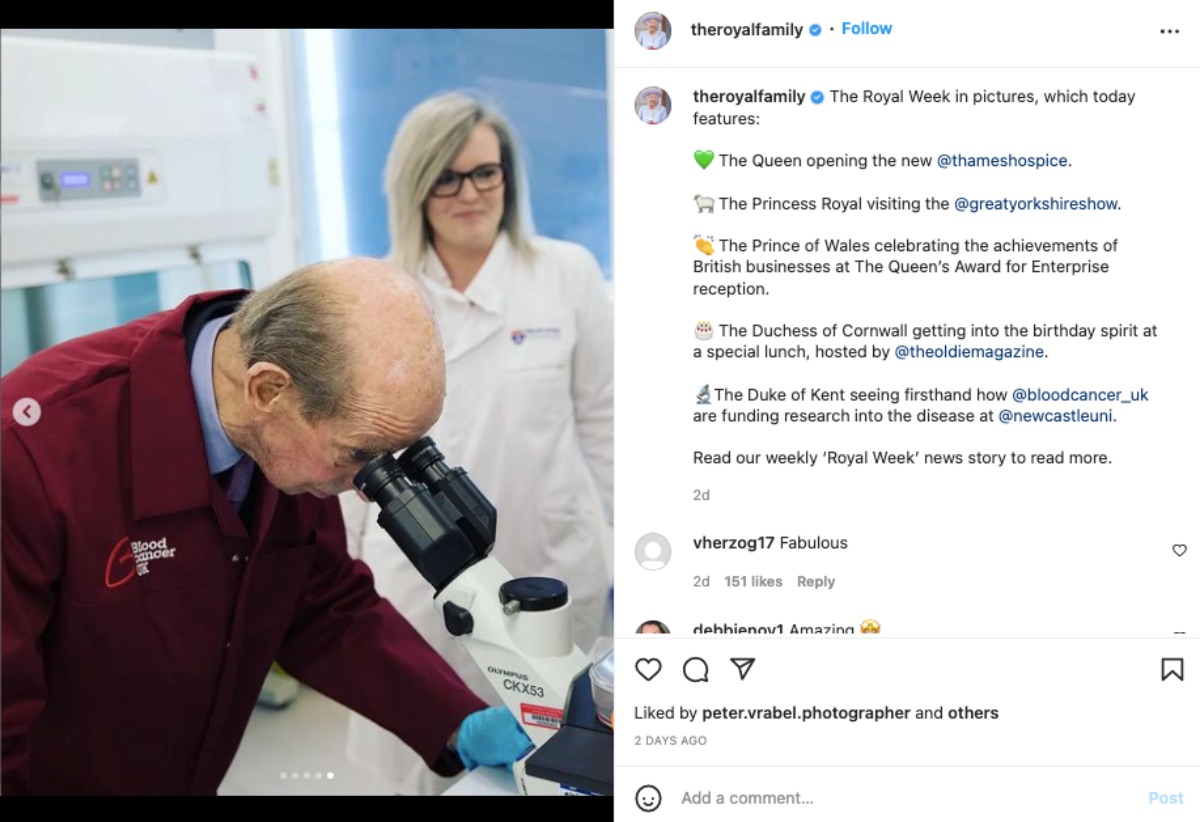 At the time, May said of the jab, “I assumed it was going to be the first in the West Midlands. I didn’t realize until afterward that it was the first in the country, never mind the world!” Also in attendance was Peter May, permanent secretary at the Department of Health and chief executive of Health and Social Care Northern Ireland.

Amanda Pritchard, who was “delighted” Parsons was attending the event alongside her, said, “May is one of hundreds of thousands of our fantastic members of staff that have served the country with compassion and dedication throughout the pandemic and over the last 74 years.”

Later, Pritchard added, humbly, “We would not be where we are today without the efforts of May and countless others who went above and beyond to roll out the vaccine at speed and precision.”