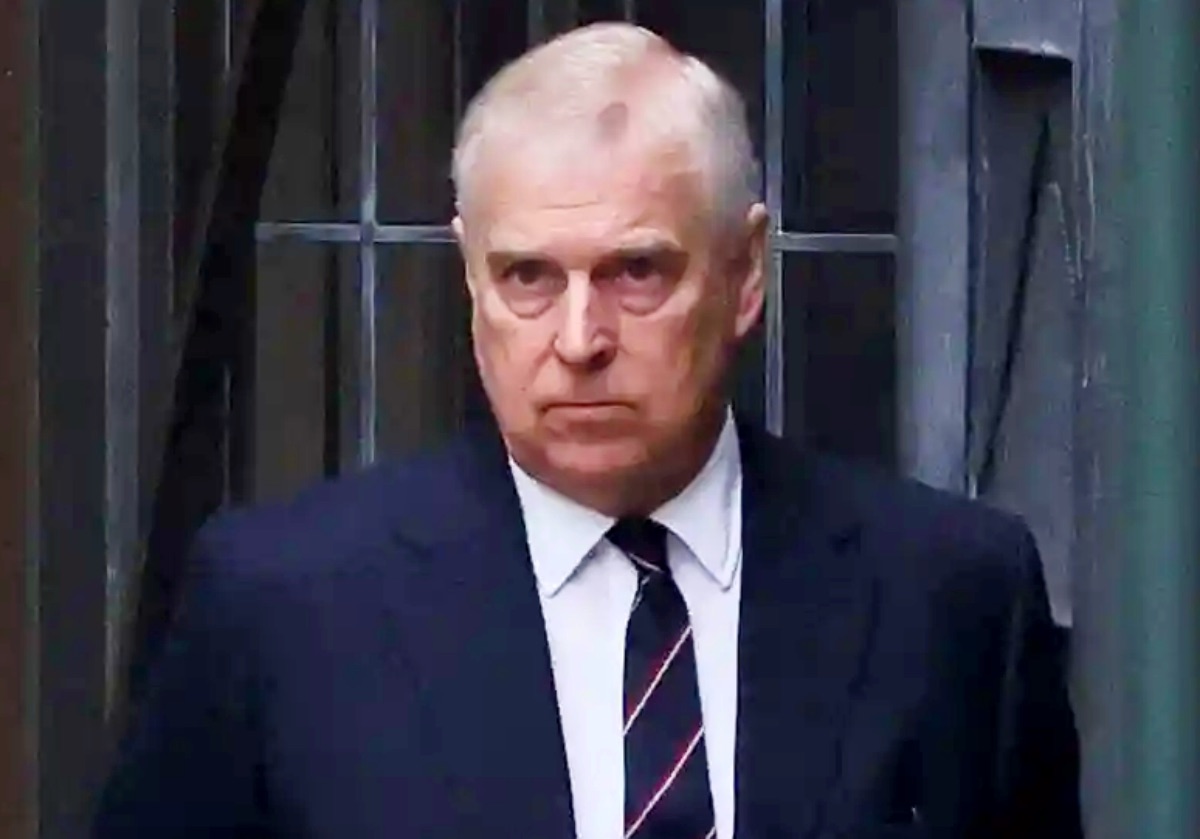 A royal author has claimed that Queen Elizabeth’s “puzzling attachment” to her son, Prince Andrew, could be fouling up her Platinum Jubilee plans.

According to The News International, Prince Andrew, following his sexual assault row and subsequent royal defrocking, filled a prominent role at his father Prince Phillip’s memorial service. After Andrew was seen publicly escorting the Queen during the March 29 service, royal author Clive Irving said he believed the Queen’s closeness to Prince Andrew was worrisome.

Continue reading and we’ll fill you in on the details.

Royal Family News: What Would Have been ‘Glorious’ is now ‘Tarnished’

In an article for the Daily Beast Irving wrote: “This year, what should have been a glorious, unblemished celebration of Queen Elizabeth II’s Platinum Jubilee has instead become tarnished by the iniquity of the Queen’s second son,” The Last Queen author wrote. 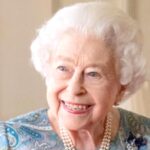 He continued, writing, “And by the puzzle of her attachment to him, demonstrated when he escorted her to her seat in Westminster Abbey for the service celebrating the life of Prince Philip.”

This comes after Prince Andrew settled the civil sexual assault case brought against him by Virginia Guiffre (née Roberts). A New York judge signed the papers on March 8, 2022. The amount paid, which was initially withheld, ended up being more than $15 million.

Royals fans will recall, however, that the Duke of York was stripped of his royal patronages and military titles in January and his appearance next to the Queen was the first public appearance he has made since then. 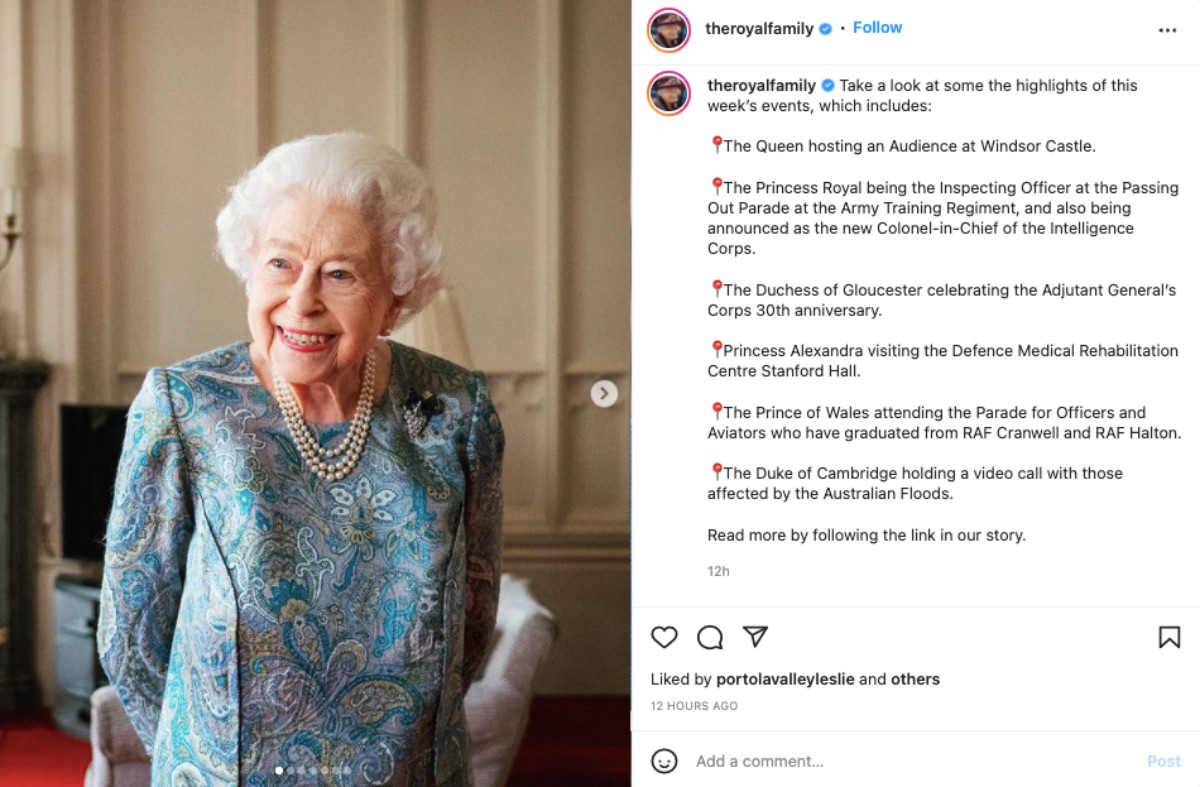 In other Royal Family News, according to Page Six, royal author Tina Brown has claimed, in her new book The Palace Papers which hit shelves on Tuesday, March 26, that the future of the British Monarchy rests on “the slim shoulders” of Kate Middleton.

In the book, Brown claims that she believes the Monarchy would fall apart if it weren’t for the duchess. The author told The Post that, if for any reason, Kate decided to bail, as Meghan Markle did, “it would be a disaster.”

“[the Monarchy] would, I think, crumble at the moment without her because,” she said, “she’s the only modern, beautiful woman who’s well-educated, substantial in herself, who’s actually wanting to commit herself to the rigors of this institution. Not many young women could do that.” Be sure and keep up to date on all your Royal Family News and return here often for more spoilers, news, and updates.