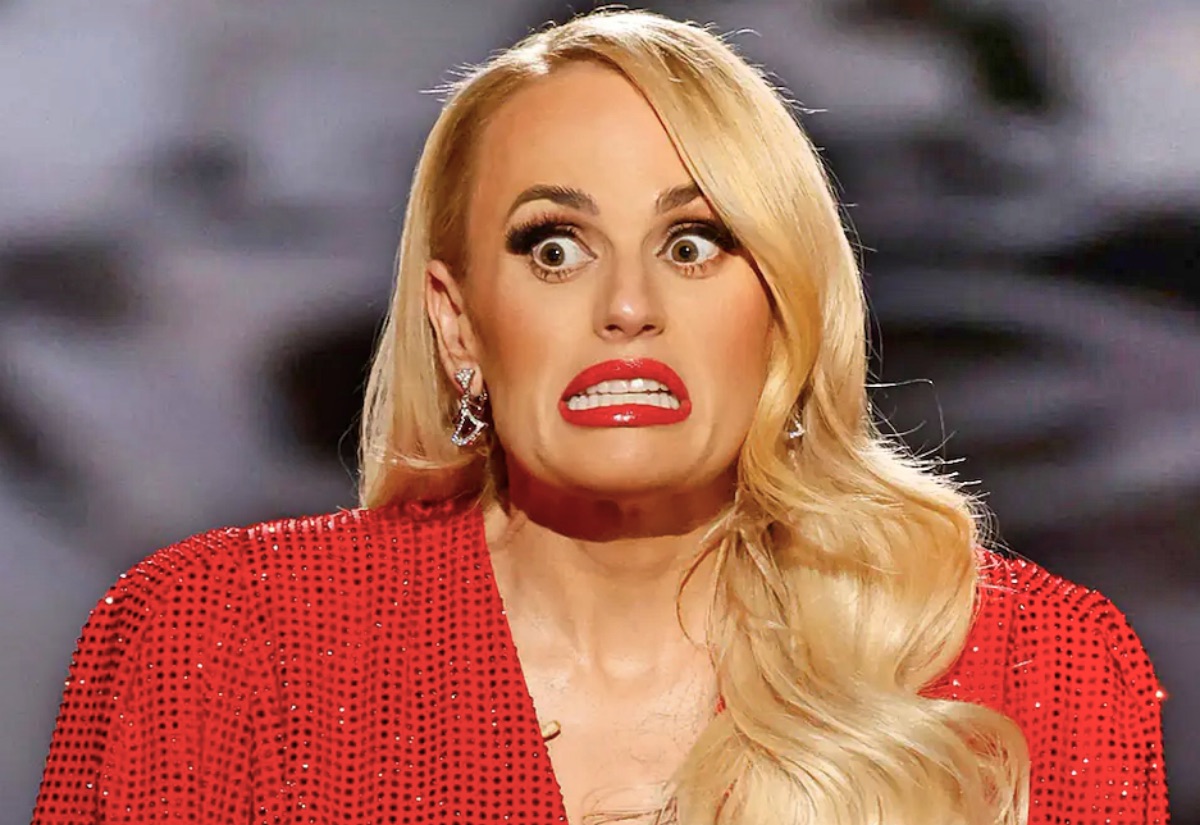 This year’s BAFTA host, Aussie Rebel Williams, had a full bag of jokes during the BAFTA awards ceremony on Saturday, March 12, and no one was safe from them, including Prince Harry and Meghan Markle.

“Unfortunately, that’s not nominated in this category,” The Pitch Perfect star said, adding, “but some incredible films are. Let’s take a look at some of the most outstanding British films this year.” When the camera zoomed in on Emma Watson, she appeared to cringe at the joke. 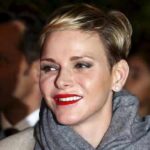 Appearing on the screen were the nominees “After Love, Ali & Ava, Belfast, Boiling Point, Cyrano, Everybody’s Talking About Jamie, House of Gucci, Last Night in Soho, No Time to Die, and Passing. Belfast was crowned the winner.

Wilson also went after Prince Andrew as all’s fair in love and war – and apparently comedy. Ahead of announcing the nominees for Special Visual Effects, Rebel said, “So I was going to do a musical number as host, it was about Prince Andrew though. Um, no guys, it’s no, it’s not what you think. 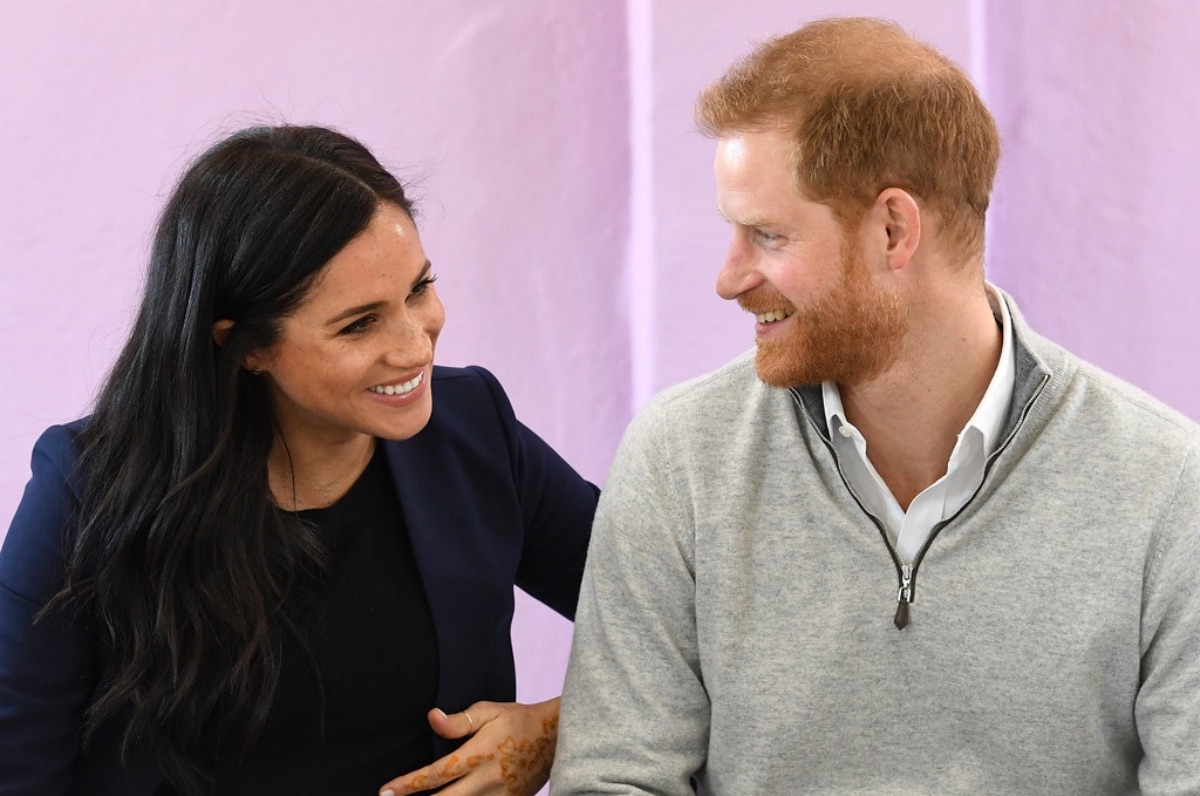 Amid laughter, the Jojo Rabbit star said, “It was on roller skates, it’s called Pizza Express. But don’t worry, I’m not gonna do it, I’m not gonna sing. I’m saving my voice for the sequel to Cats.”

Notably, the Aussie comedian was dressed splendidly for the evening in a remarkable tulle dress adorned with blue sequins. Later, while serving as host, she changed into a slender red-sequined gown. Missing from the evening were the Duke and Duchess of Cambridge who normally attend the awards ceremony.

Though some Royals fans may have been missing the couple, Kensington Palace had already announced on Thursday that the two would be otherwise occupied with “diary constraints.” This light news comes in the wake of a stressful year for the royal family with Prince Andrew’s sex abuse civil case being settled out of court and the Duke of Sussex’s issues with security. Be sure to stay apprised of all things royal and return here often for more spoilers, news, and updates.