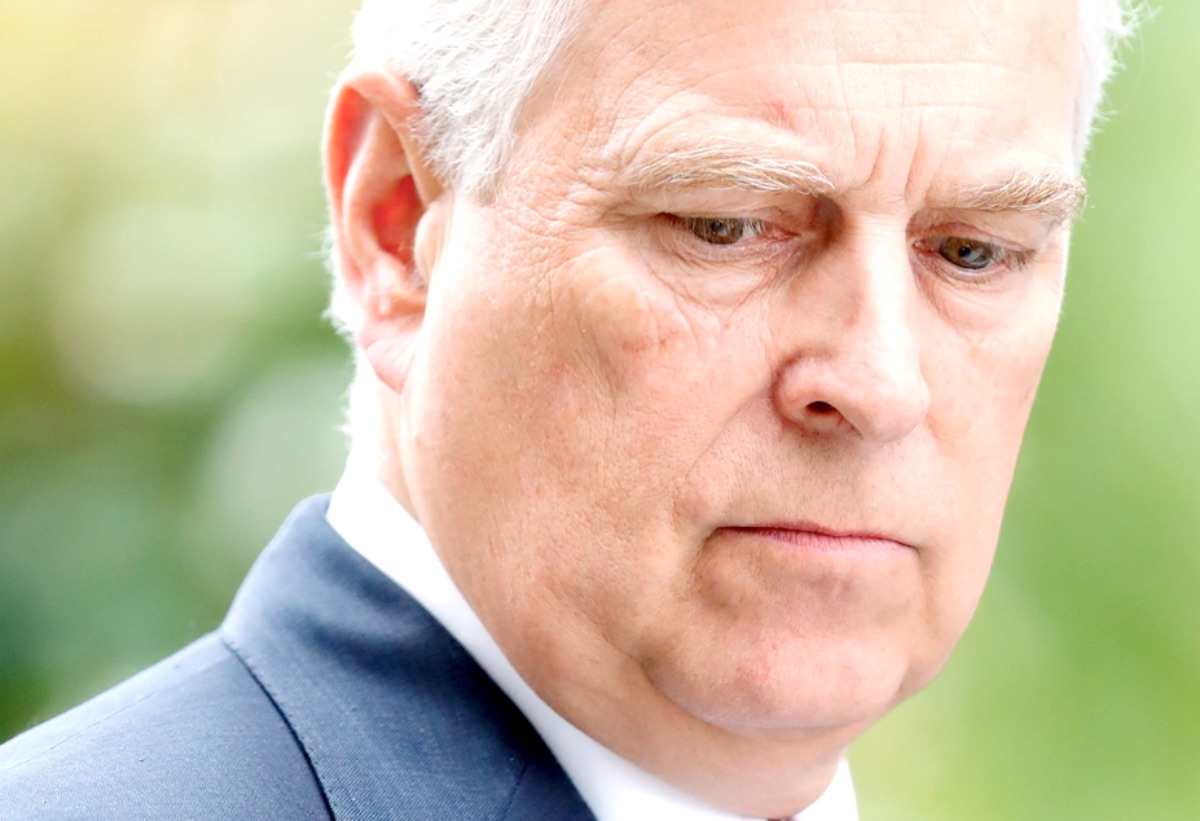 The residents of a street named after Prince Andrew, Andrew Way, have slammed the street name, calling it a “Saga of Stain,” and called for a name change.

According to Geo News, sources have recently shared the issue and revealed the resident’s desire “to be done,” with the prince’s “smeared name.” Continue reading and we’ll fill you in on the details.

Reportedly, one resident of the neighborhood through which the street runs told The Sun, “We do not want to be associated with Andrew” adding that the saga is a stain on the Monarchy. Apparently, the resident’s husband has also been the brunt of jokes because of the street name.

The husband also weighed in on the subject, saying, “I work with a lot of builders so there’s always loads of jokes about it. Some are quite derogatory. The name needs changing.” Other residents showed concern over how they would tell their kids who the street was named for. “I went to the doctor’s, gave my address and she goes: ‘That’s unfortunate’. It’s cringey and uncomfortable.” 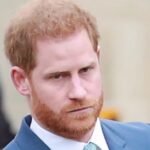 In other Royal Family News, Prince Andrew was apparently “shellshocked” over backlash he encountered for the now-deleted Falkland War speech he posted using the Duchess of York’s social media account.

According to Geo News, a Palace aide brought the news to light, telling The Sun that the prince reportedly believes he “has more to offer.” The aide went on to explain that Andrew was in “an awful place,” and described the prince’s now-deleted post as “incredibly personal, and incredibly thoughtful.”

The source concluded that there are “rightfully some questions of [Prince Andrew] but that judgment is rarely balanced in the media and that the Duke of York “has a lot to give to people who will let him give.” 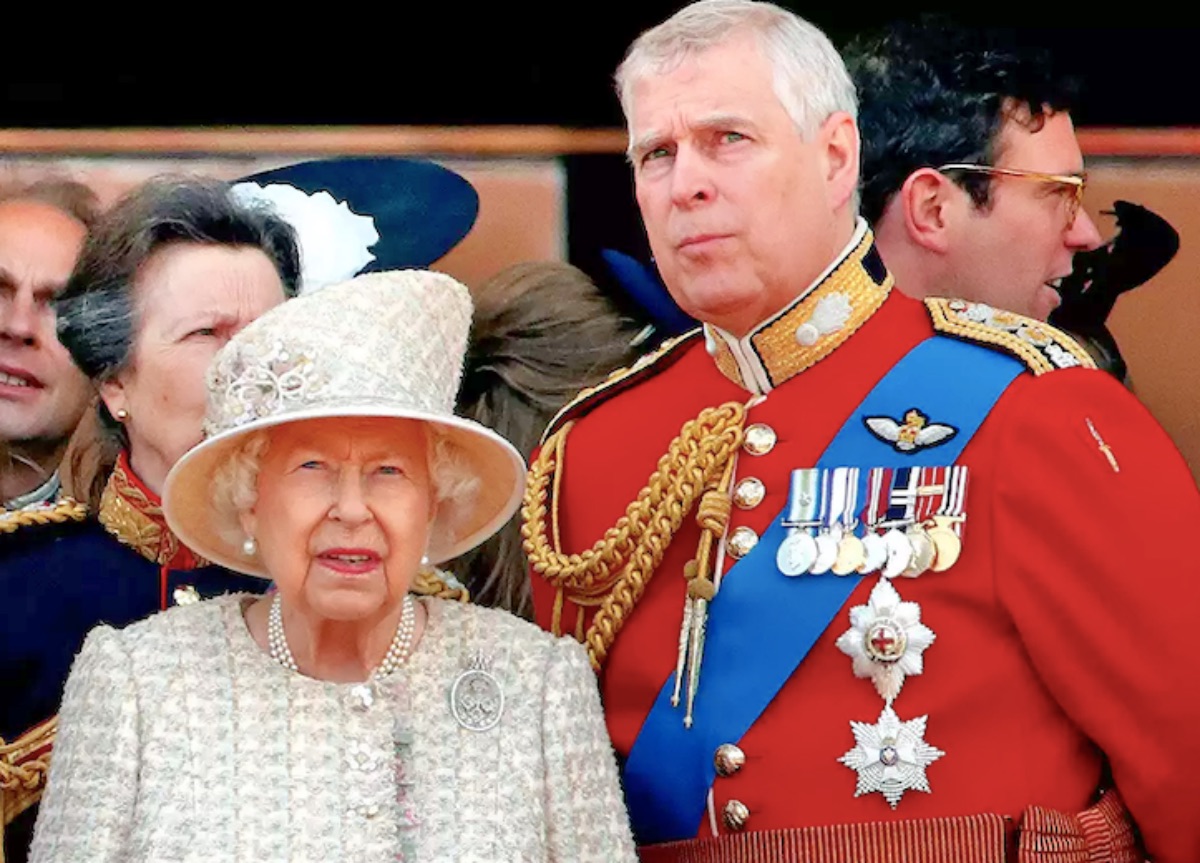 This After Prince Andrew Was Already Stripped of HRH Style

Prince Andrew recently settled a sexual abuse case involving Virginia Guiffre to the tune of more than $15 million. The case dates back to 2014 when lawyers Bradley J. Edwards and Paul G. Cassell alleged that Andrew, along with several other prominent figures had sex with a minor, later identified as Virginia Roberts Guiffre. She was just 17 years old at the time.

Prince Andrew was subsequently stripped of his military titles and forced to withdraw from public life, which was why royals fans slammed him for sidestepping the decision to make his Falklands War speech. Be surer and stay informed of all Royal Family News and return here often for more spoilers and updates.