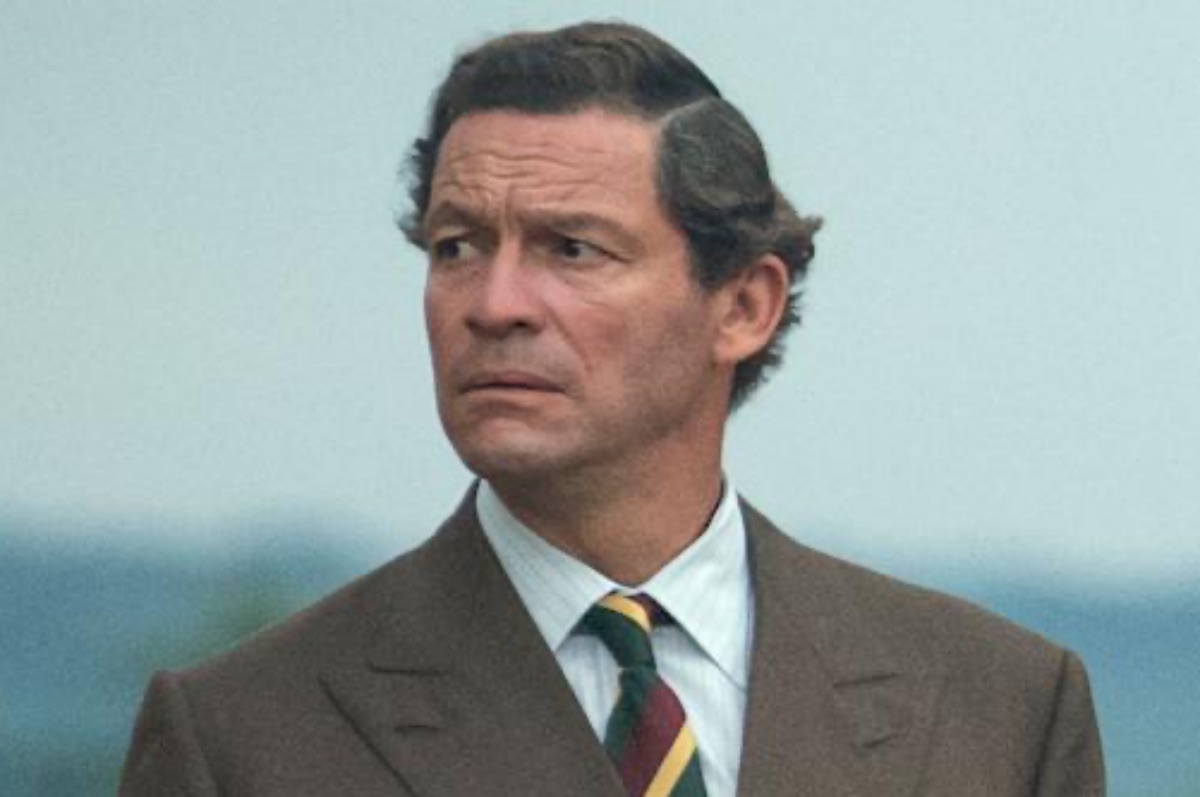 Royal family news reveals that Netflix’s “The Crown” is expected to depict the “tampongate” call between then-Prince of Wales and Camilla Parker-Bowles. Read on to find out more about it.

Royal Family news reveals, according to Daily Mail, it was one of the most scandalous moments in modern Royal Family history, and now the Netflix series “The Crown” is set to depict the infamous “tampongate” phone call between Charles and Camilla.

The Netflix series is set to show scenes from the 1989 bedtime conversation between then Prince Charles and Camilla Parker Bowles. They said to revisit the moment “sympathetically as two young people in love” according to The Telegraph.

The chat, depicted for the new Netflix drama series, which became known via tabloids as “tampongate,” is intended to show affection between Charles and Camilla in an attempt to gather viewer sympathy over the intrusion into the royal’s private lives. 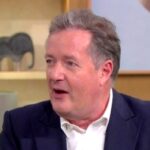 In the chat that originally took place in 1989, the two are discussing their need for one another when Charles says “Oh, God. I’ll just live inside your trousers or something. It would be much easier!” Camilla laughingly replies, “What are you going to turn into, a pair of knickers? (laughing). Oh, you’re going to come back as a pair of knickers.”

Charles then rejoins, saying, “Or, God forbid, a Tampax. Just my luck!” Then, according to Esquire, Camilla exclaims, “You are a complete idiot! Oh, what a wonderful idea!” Princess Diana, after reading a transcript of the conversation, also referred to as Camillagate, is reported to have declared, “game, set, match.”

Diana’s former bodyguard, Ken Wharfe, reportedly said, in 2017, that after the story broke and the conversation hit the headlines worldwide in 1993, Diana reveled in Charles’ embarrassment. 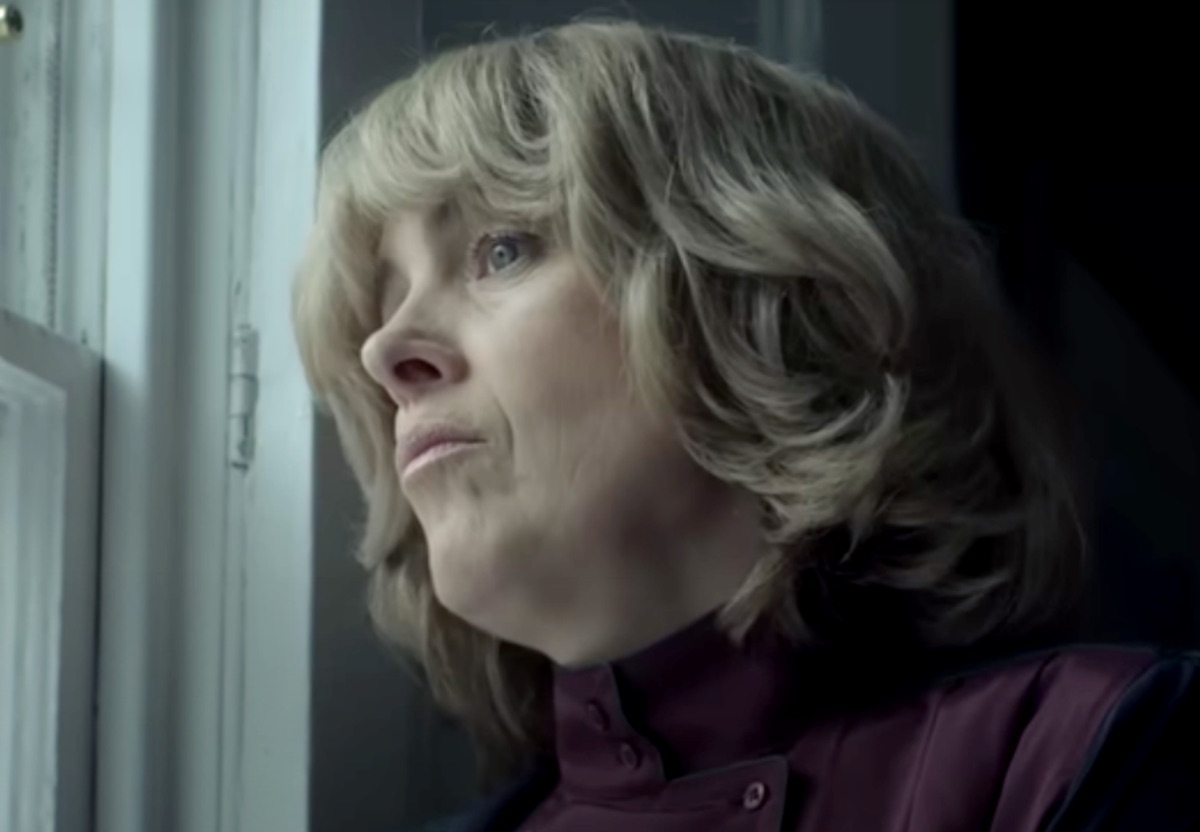 Wharfe claimed that the leaked conversation gave Princess Di a boost as she was in the midst of rebuilding her own life after the very public estrangement from the prince. It was just over a month following the separation when the naughty story hit headlines, published by national newspapers in January 1993, so vitriol was still likely fresh in Diana’s veins at the time.

Wharfe said that backlash to Charles from the publication was “savage,” adding, “establishment figures normally loyal to future King and country were appalled, and some questioned the prince’s suitability to rule.”

Josh O’Connor who played the young Prince of Wales in the third and fourth installments of the Crown said that he wouldn’t film the phone call. He added that “Cartoonists lampooned him in the press. One cartoon, featuring him talking dirty to his plants, particularly amused the Princess, who collapsed into fits of giggles on seeing it.”