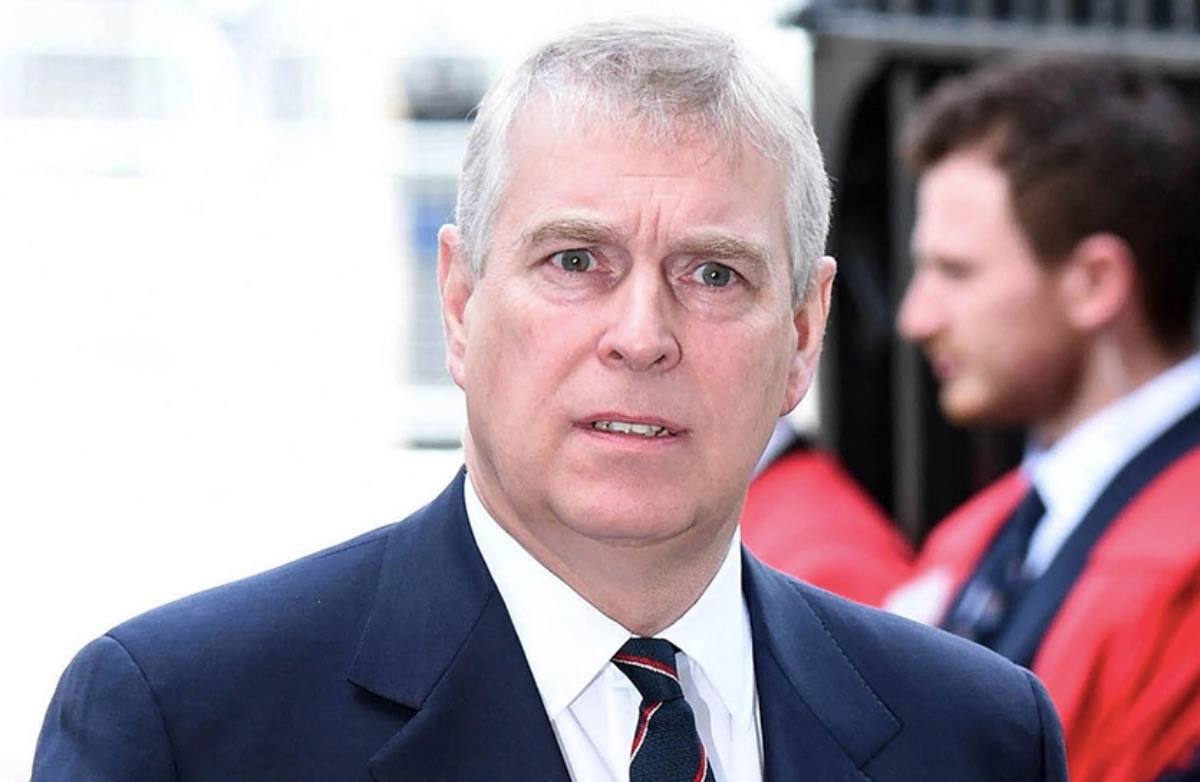 A royal expert is saying that Prince Andrew is “an explosion waiting to happen” after “years of being unpoliced.”

According to The News, royal commentator and author, Tina Brown, made the reference while giving an interview to LBC. Continue reading and we’ll fill you in on the details.

Tina Brown, author of the book The Palace Papers: Inside the House of Windsor–the Truth and the Turmoil that hit bookshelves last month, told interviewers, “Andrew was an explosion waiting to happen, frankly, the way he’d be carrying on decade after decade.”

She continued, “[He was] really kind of unpoliced, in a sense, about what he was getting up to. So that exploded, as it inevitably would.”

Brown referred to the Duke of York as “naïve” about his former relationships, explaining that “He has no judgment, Andrew, he is in a way naive. You know, Epstein kind of made Andrew feel important, you know.” 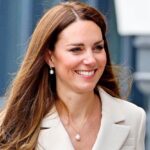 Royals fans will recall that Prince Andrew settled with his sexual assault accuser Virginia Guiffre out of court in March. Though the prince has maintained his innocence throughout, the reported payment to Guiffre of $15 million calls his pleas of innocence into question.

According to Express UK, Brown said that convicted sex trafficker and former friend of the prince Jeffrey Epstein made him feel “part of the big time,” and that, being the second son, Andrew had never felt he was part of the big time.

She continued, adding that Epstein, with all his money and big deals, “really suckered Andrew in” making the duke believe he was actually his friend. “I mean, that’s what was really, in a sense, pathetic, actually.” 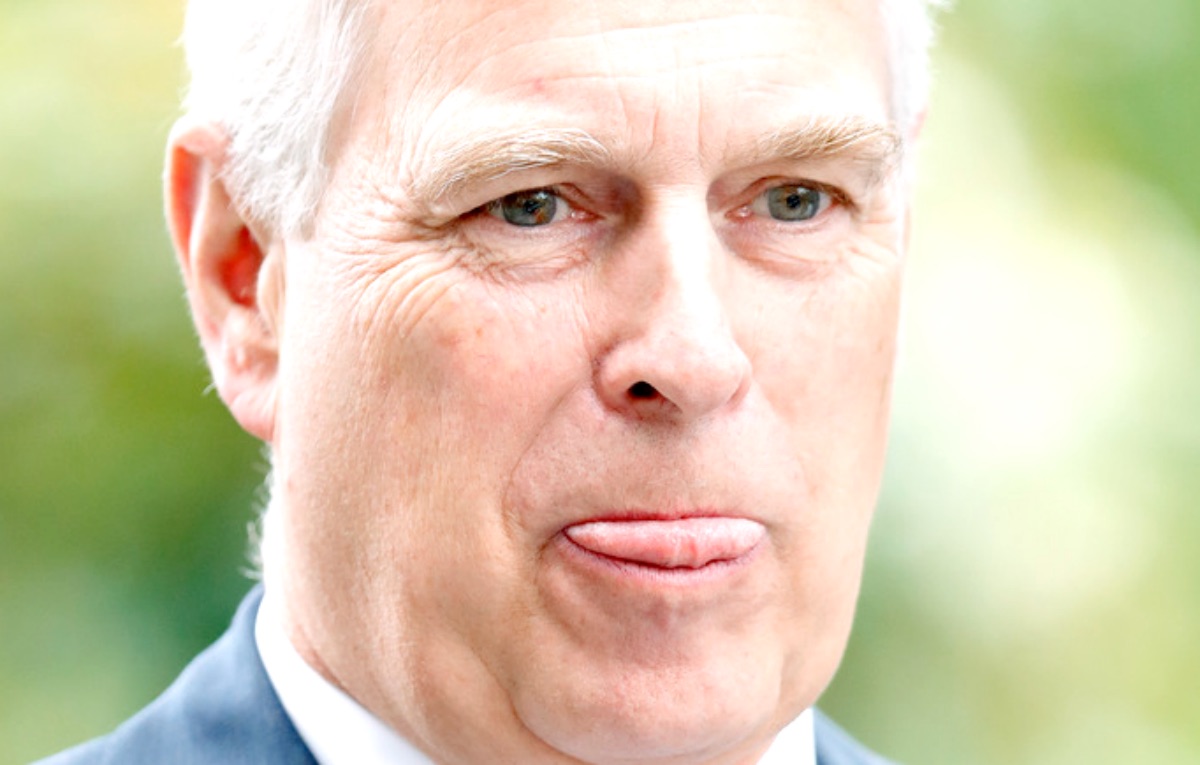 In other Royal Family News, according to Us Weekly, Prince Harry didn’t make any progress, in healing the rift between the Sussexes and the rest of the royal family, after his visit with Queen Elizabeth. According to royal expert Richard Fitzwilliams, the rift that exists between Prince Harry and his royal counterparts “very definitely hasn’t been healed.”

Prince Harry and his wife Meghan Markle have been in the Royal Black Book for two years since the Sussexes first decided to step down as working royals in 2020. Of course, the duke and duchess explosive interview with talk show host, Oprah Winfrey didn’t help, and Prince Harry’s upcoming memoir is expected to deepen the rift. Be sure to keep up with all Royal Family News and return here often for more spoilers, news, and updates.

Queen Bans Prince Andrew and the Sussexes From the Balcony