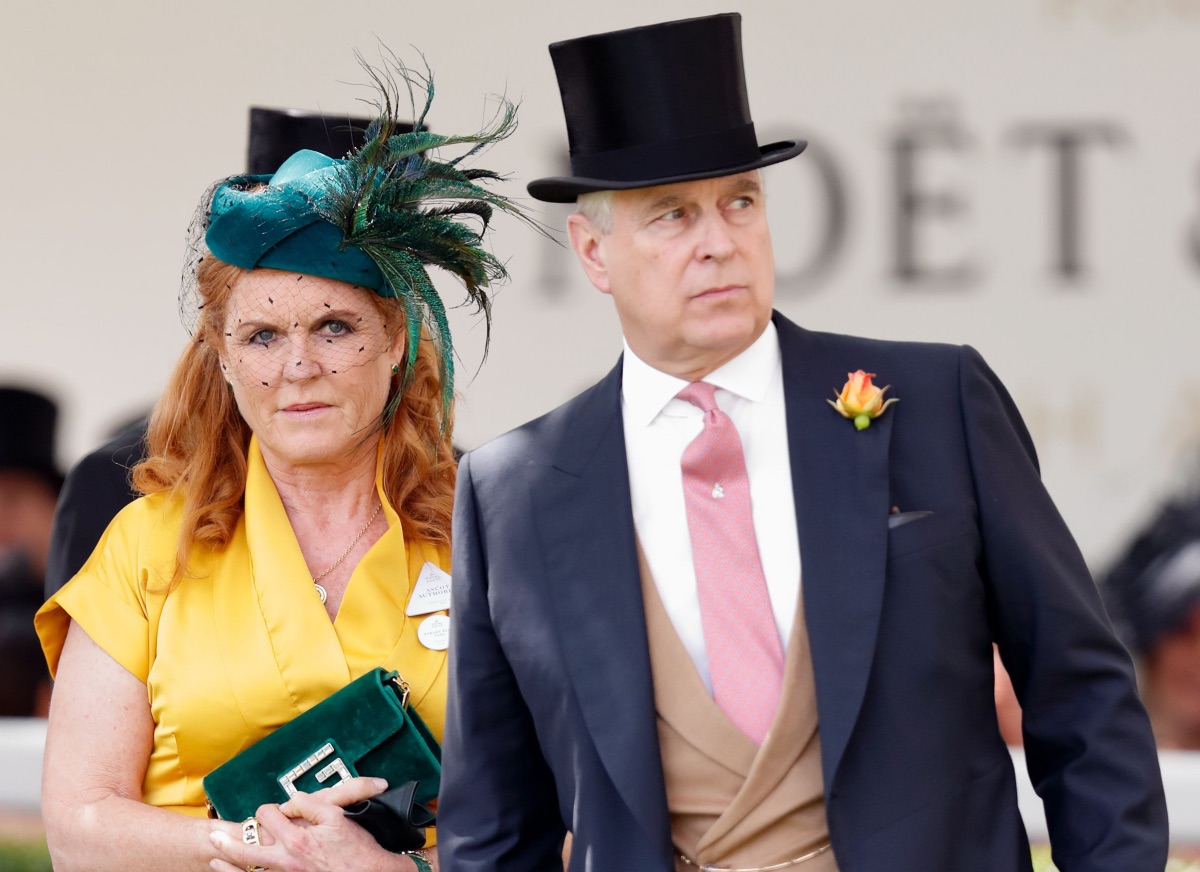 The Palace was totally bushwhacked by Prince Andrew’s recent push to regain his social media presence.

According to Geo News, on their podcast Royally Obsessed, Roberta Fiorito, and Rachel Bowie exclaimed that the Buckingham Palace aides had “no clue” that the Duke of York was going to use his ex-wife Sarah Ferguson’s social media account to thrust himself back onto the social media stage. Continue reading and we’ll fill you in on the details.

According to Fiorito, “It is @sarahferguson15 that they shared these posts written by Andrew, supposedly Fergie’s the one who requested that he share his reflections on the 40th anniversary of him leaving to serve in the Falkland’s war with the Royal Navy.”

The prince reportedly shared over 700 words in three different Instagram posts on Fergie’s page. He had originally closed his series of posts using the HRH style he was forbidden to use. The post was later removed by the Palace. 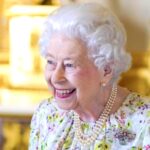 Per Fiorito, Palace aides were blindsided by the revelation. They have “zero clue.” Bowie added that the prince probably imagined that, since he had shown up for the Service of Thanksgiving, he somehow had a moment to start his path back to public life.

“It makes no sense, my very first reaction was… that this guy mainly needs an editor,” she said, adding the question, “Who is in their inner circle guiding them to make these decisions, or are they just totally going rouge?” 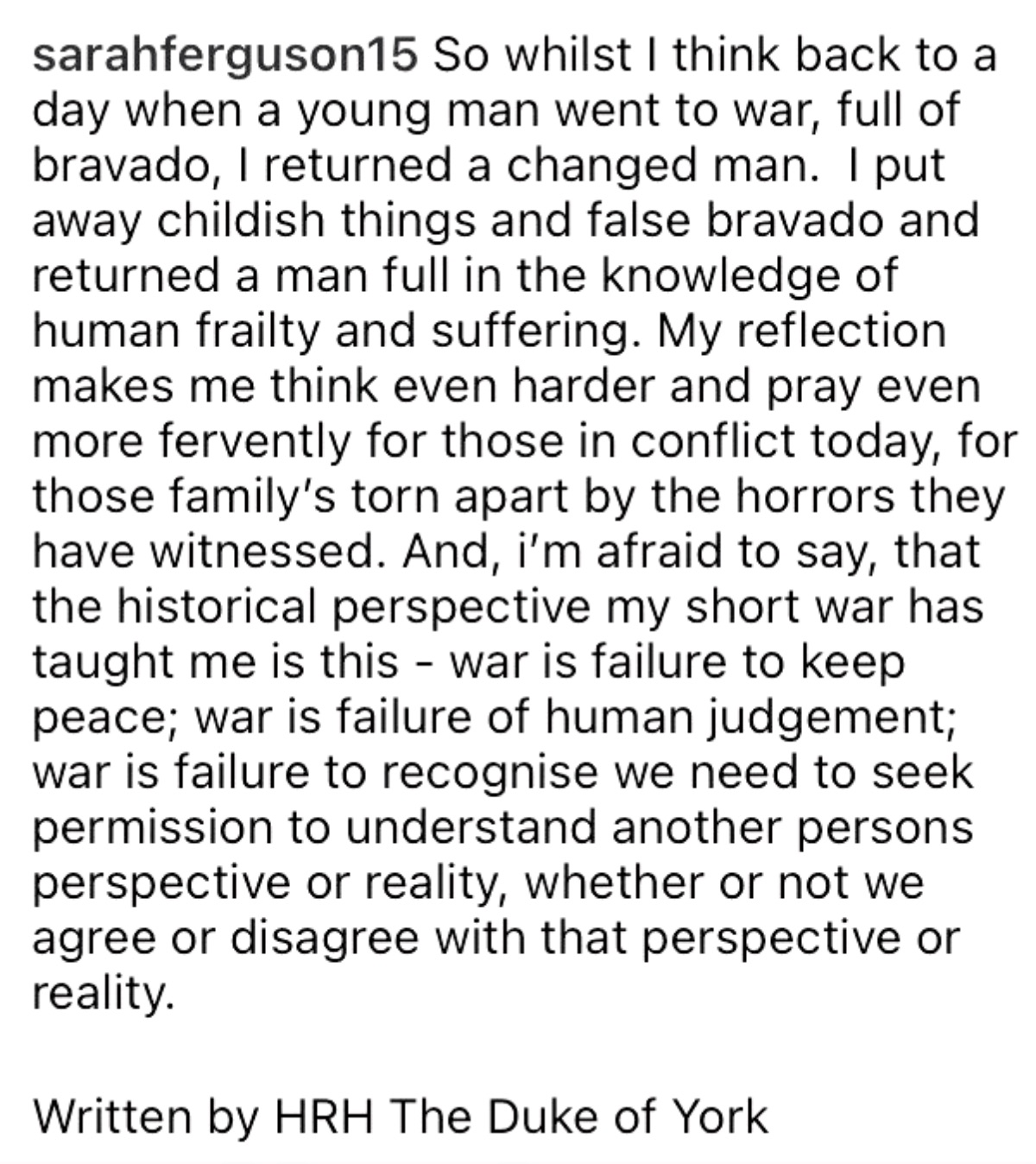 Royal fans have noted that the duke seemed “desperate” to regain his public persona. He used this social media post to tell the world that he is “a changed man,” seemingly trying to justify a return to his former position with the Royal Family.

Robert Jobson of the Mirror put it this way; “The Duke of York’s bizarre decision to try to bolster his own image by waffling on about his Falklands war experiences on his ex-wife’s Instagram account and also use the HRH title that has been stripped from him to sign off was an odd move.” Be sure and stay up to date on all Royal Family News and return here often for more spoilers and updates.