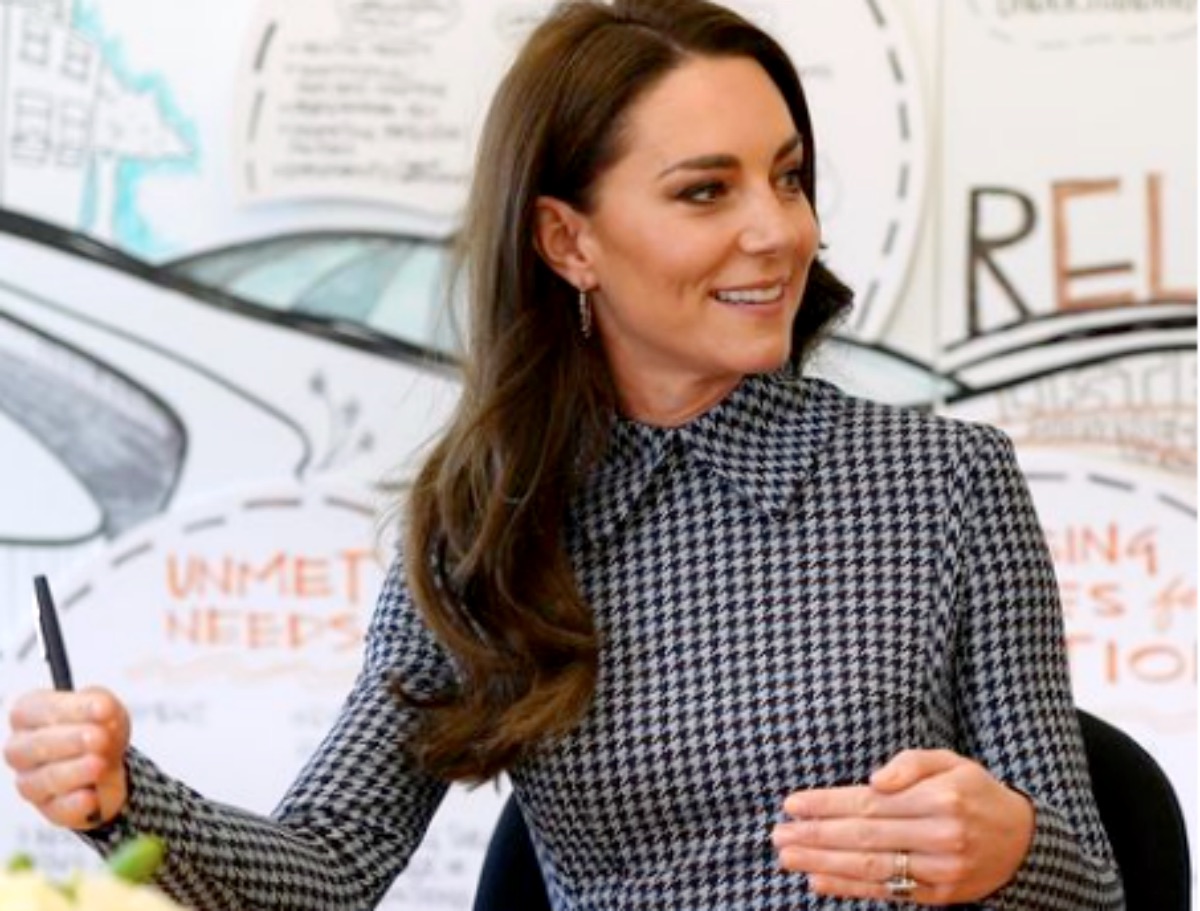 Royal Family news reveals that internet sleuths believe they have discovered a secret message in Kate Middleton’s attire. Keep on reading and we’ll give you the skinny.

Royal Family news reveals that, according to 7 News, royal fans recently praised the Princess of Wales’s “perfect attire” as they noted the “interesting timing.” Catherine appeared stunningly at King Charles III’s annual Diplomatic Reception at Buckingham Palace on Tuesday, December 6, wearing a tiara for the second time in so several weeks.

As royal watchers know, Kate Middleton hasn’t worn bejeweled tiaras on her head in several years, however, the times they are a-changin. On this occasion, Princess Catherine shone brightly in a glittering red gown fashioned by British designer Jenny Packham. 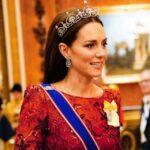 The Princess of Wales paired her dazzling red dress with a Lotus Flower tiara once worn by the Queen Mother, and the Dame Grand Cross of the Royal Victoria Order star and sash. This was merely the second time that the princess had donned the headgear. The first time she wore it was at a state banquet for Chinese President Xi Jinping in 2015.

The Lotus Flower tiara was created by Prince William’s great-grandmother Queen Elizabeth, Queen Mother. She fashioned it out of a necklace that was a wedding gift from her husband King George VI (via The Court Jeweller).

While Senior Royals do the Royal Thing, Prince Harry and Meghan Markle Walk the Red Carpet

This was the first time a Diplomatic Reception was held since 2019 and saw many British royals come together with King Charles III and Camilla, Queen Consort. At the event, Camilla wore a black dress together with the jewelry she wore last month at the state banquet.

Royal watchers will notice that the Queen Consort wore a sapphire and diamond tiara that was also worn by her late mother-in-law Queen Elizabeth II at a state visit in 2015. And, while it was a typical work day for the Royal Family, Prince Harry and Meghan Markle were jetting to New York for an upcoming rec carpet appearance. 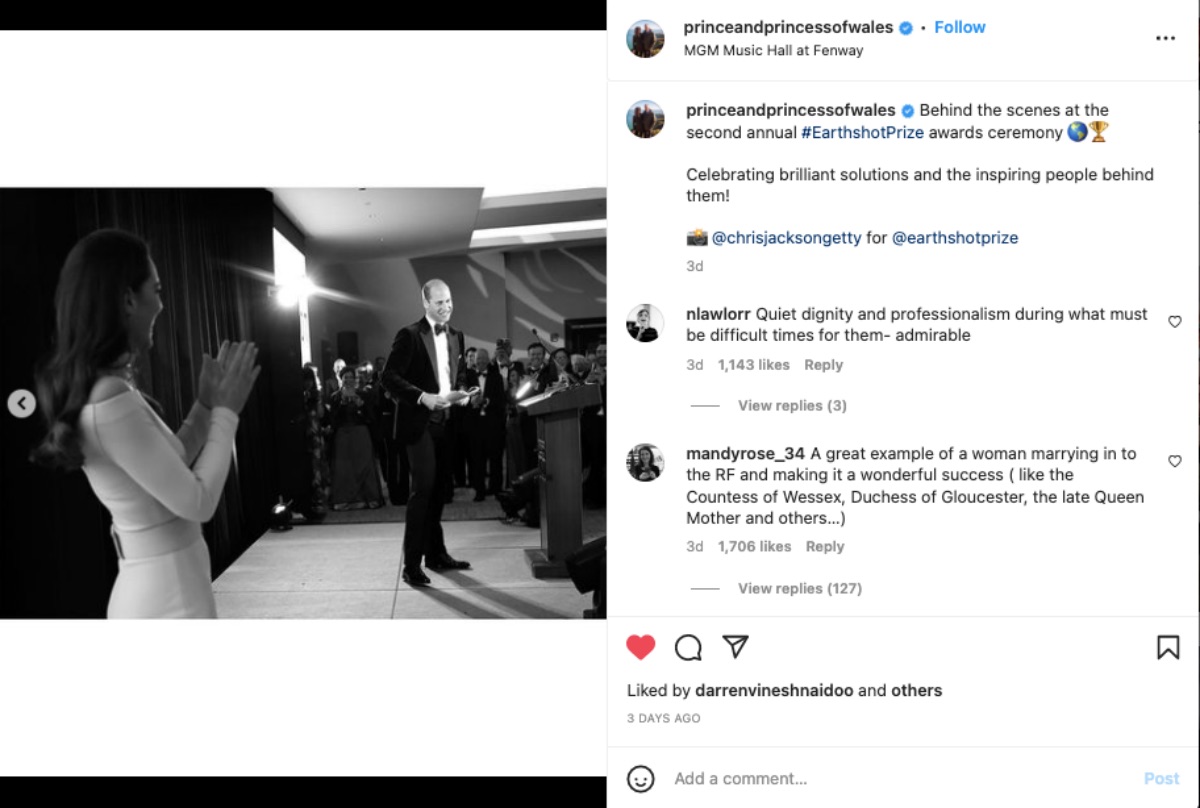 Kate Middleton’s Message Could Not be Clearer

The Sussexes are set to attend the 2022 Robert F. Kennedy Ripple of Hope Award ceremony where they are expected to be honored, with other “exemplary leaders” for their “unwavering commitment to social change.” The trip comes just days before their bombshell Netflix docuseries drops its first episodes. The series purports to tell the story of the Sussex’s royal exit from their perspective.

Fans, reacting to new photos of the Princess of Wales at the reception seemed compelled to point out the reemergence of the tiara just hours before the Sussexes are set to appear on the red carpet to do their own dazzling.

“Interesting timing to bring the tiara out, I see what you’re doing,” on TikToker wrote with another claiming, “The crown says it all, the message could not be clearer. She looks amazing though.”

Then a fan called out the elephant in the room, writing, “Catherine reminding Meghan and Harry who the future Queen of England is.”

Stay up to speed on this and other royally related stories. Return here often for more Royal Family news and updates.