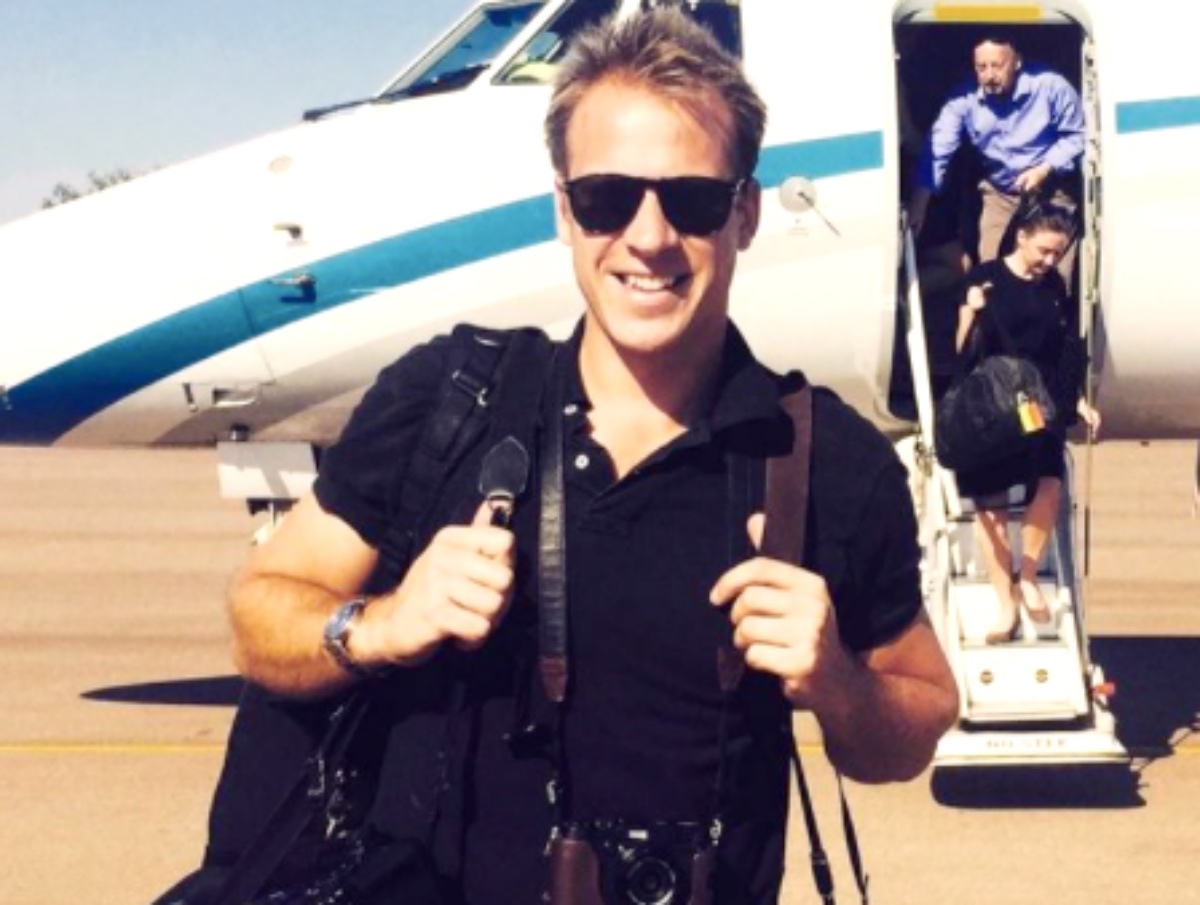 British royal family news shows that royal photographer Chris Jackson has been a fly on the wall when it comes to the life and times of the royals.

He has been there at countless memorable events, documenting the most important moments that the family has encountered.

Now he’s spilling some of the insider details on what it’s been like to witness the memories that the UK’s leading dynasty holds dear.

One Photographer Has Had the Opportunity of a Lifetime

Jackson told People, “The thing I love about royal photography is the depth with which you get to know your subjects. Celebrity photography is one thing — you are photographing a much bigger roster. With royals you have the opportunity to build up an in-depth knowledge of their personalities.”

Ironically he shared memories of one royal who is no more, a royal who has chosen celebrity life over the monarchy—Hollywood Harry. Today Harry resides in California and has been quite contrary to members of the press. 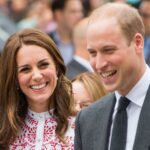 What does Jackson think about Prince Harry? “Harry has a real energy to his engagements,” he said, adding with great understatement that malevolent Harry brings, “an element of unpredictability which has always been special. One example of that was when he joined in a charity run in Rio de Janeiro and he ended up finishing the race with a face mask on. You literally couldn’t have predicted that.”

There is a lot no one could have predicted when it comes to Harry and his wife Meghan Markle.

Jackson had this to say about Prince Charles, Harry’s father: “The Prince of Wales is very interactive with people and expressive. “

In contrast he noted that, “The Queen moves about engagements in a different way to the Prince of Wales.”

Camilla is the Duchess of Cornwall

Would it surprise you to know that Jackson finds Charles’ controversial wife Camilla, a spectacular subject to work with? Jackson finds her, “absolutely awesome to photograph.”

Of Camilla he added, “You can find yourself in some far-flung corner of the world and something amusing happens and you in the room with them and you get a smile. Taking a picture is the most honest thing you can do — it is a record of exactly what happened at that second. She understands that, and understands that you are doing a job.”