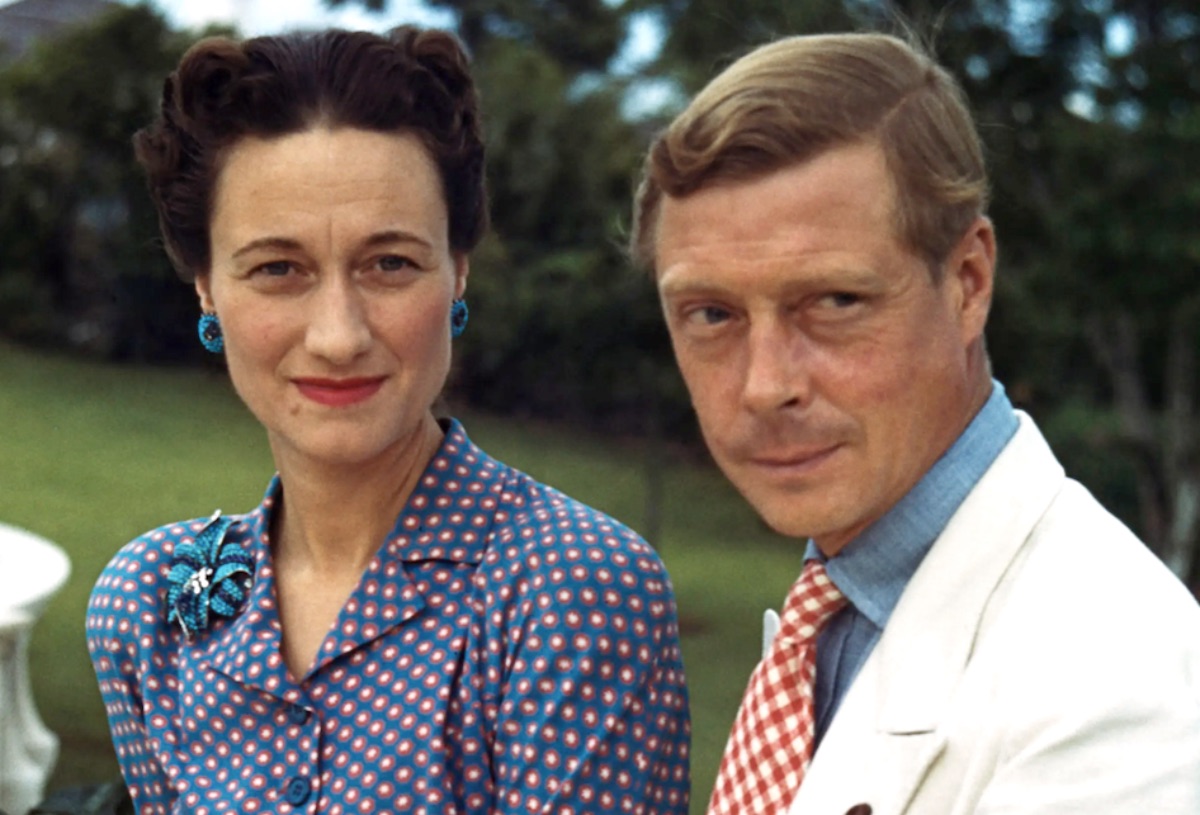 Royal Family news reveals that members of the Royal Family were reportedly embarrassed at the salute then-king Edward VIII gave to Adolph Hitler in the lead-up to World War II. Read on and we’ll give you the low down.

Royal Family news reveals that Channel 4’s ‘Edward VIII: Britain’s Traitor King’ looks at the Duke and Duchess of Windsor’s German tour and links to the Nazis. King Edward VIII abdicated the throne in December 1936 less than a year after being crowned King. He stepped down as King to reportedly marry Wallis Simpson the “woman he loved.”

His desire to marry the twice-divorced American socialite was strongly opposed by the British public and the Royal Family, as well as the Church of England. Less than a year after giving up the throne to his younger sibling George VI, Queen Elizabeth II’s father, the former King found himself embroiled in yet another scandal.

Edward and Wallis took a tour of Nazi Germany in 1937, just two years prior to the beginning of World War II. When Adolf Hitler hosted the couple on their trip, Edward gave Hitler the Nazi salute according to evidence revealed in the new documentary.

The documentary takes a disturbing look at the Duke and Duchess of Windsor’s tour of Germany and the couple’s links to the Nazis. In it, Royal biographer and historian Jane Ridley said, “This would be all over the world.

“Photographs of Wallis and Edward with Hitler. And this would be acutely embarrassing and unacceptable.” Another author and contributor to the documentary, A.N. Wilson recalled the creepy salute, saying, “When they went to the SS Death Head camp, it was said that the Duke of Windsor had given a Nazi salute. One of the Duke’s defenders at the time said, ‘Well it was simply a matter of good manners’.” 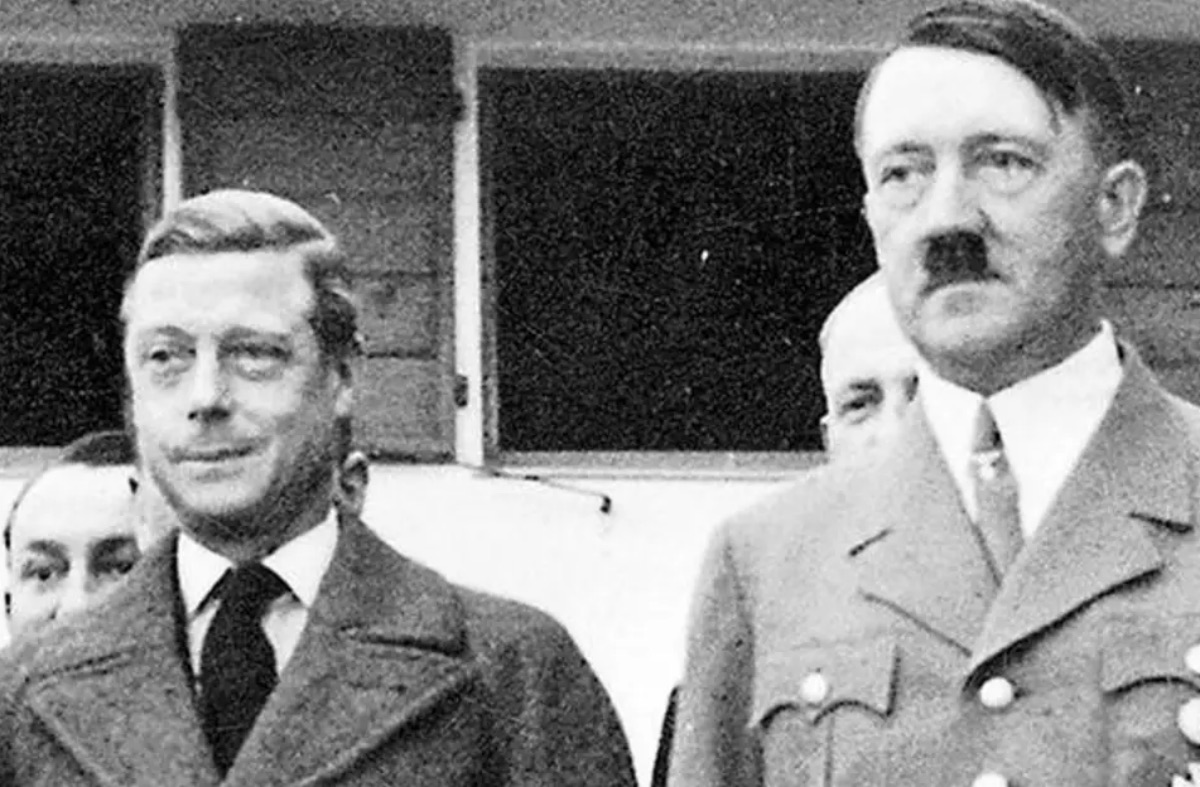 The Channel 4 biography is reportedly based on the world of British historian and author Dr. Andrew Lownie, who authored the book, “Traitor King” about Edward and Wallis’ post-abdication exile. Lownie uncovered information from German secret service documents which gave a practically day-to-day account of the Windsor’s links to the Nazi regime.

The Duke and Duchess embarked on their Germany tour on October 11, 1937, shortly after their honeymoon. The train station the couple arrived at in Berlin, Germany was apparently “festooned with alternating Union Jacks and swastikas.”

Lownie recalled in his book that Edward and his new wife were whisked around the country to tour several factories. He noted the incident in which the duke gave the Nazi salute at one of Hitler’s training camps they toured.

Lownie wrote that, on that day, “the Windsors visited the Pomeranian Training School of Hitler’s bodyguard, the elite SS Death’s Head or SS Totenkopf. Here the Duke was seen to give the Nazi salute – Dudley Forwood later described the gesture as ‘merely good manners’.

“After lunch, there was an aerial inspection of a Nazi youth camp along the shores of the Baltic Sea, whilst Wallis toured the former Imperial Palaces at Potsdam.” Be sure and pick up a copy of the book and return here often for more Royal Family news and updates.