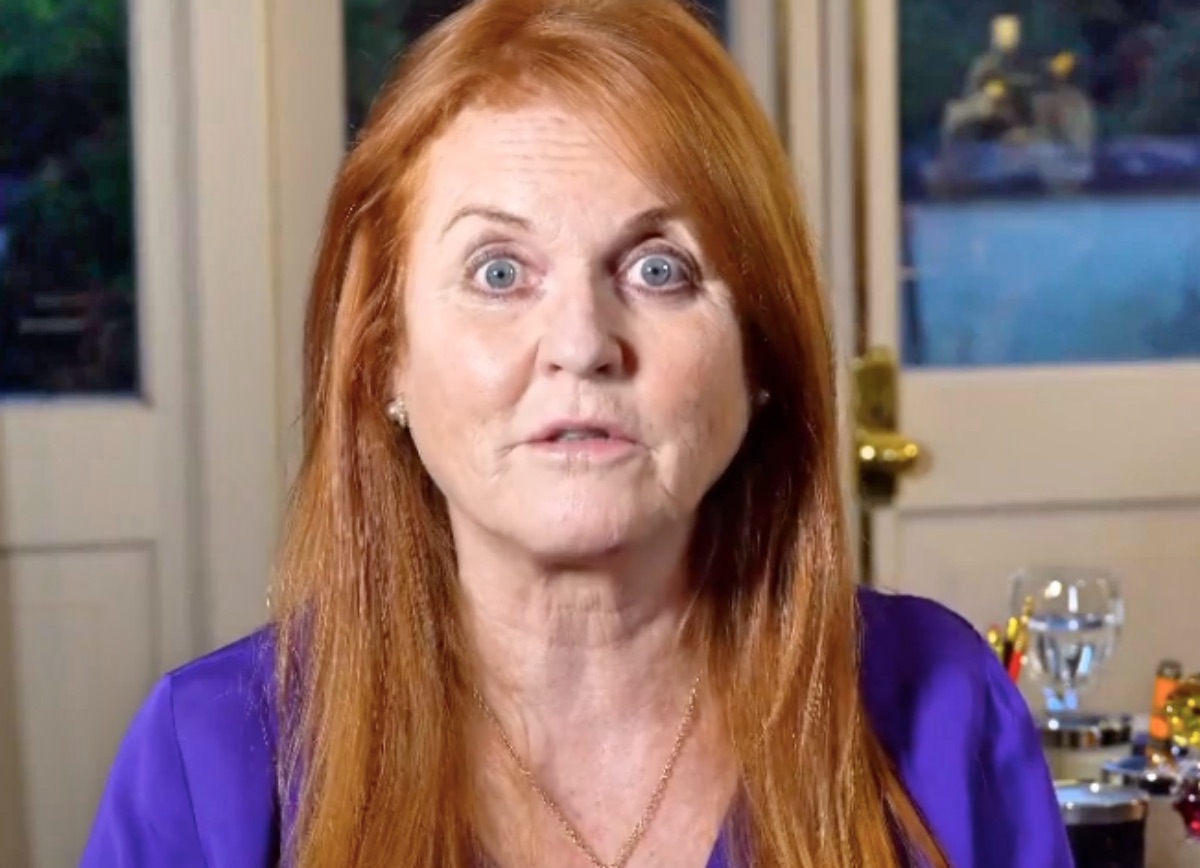 Sarah Ferguson was caught in a video praising the Turkish businessman accused of fraud, during a meeting at an exclusive London restaurant.

The Duchess of York had received $325,000 into her bank account from the Turk just a few weeks earlier. In the video, the duchess can be seen calling the businessman “a wonderful man.” Continue reading and we’ll fill you in on the details.

Per Daily Mail, astonishing footage of two separate events, one in September 2019 and another in the following February, show the Duchess of York meeting with Turkish businessman Selman Turk. Fergie can also be seen throwing support behind one of Turk’s companies, digital bank, Heyman AI. 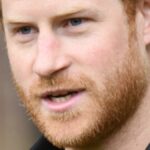 Royal Family News: Duke and Duchess Appear Clean but Pressure is On

It is worth noting that neither the duke nor the duchess has been implicated in any wrongdoing. However, Ferguson’s praise of Turk is likely to ramp up pressure for the couple to reveal details of their relationship, as well as financial dealings, with the embroiled businessman. 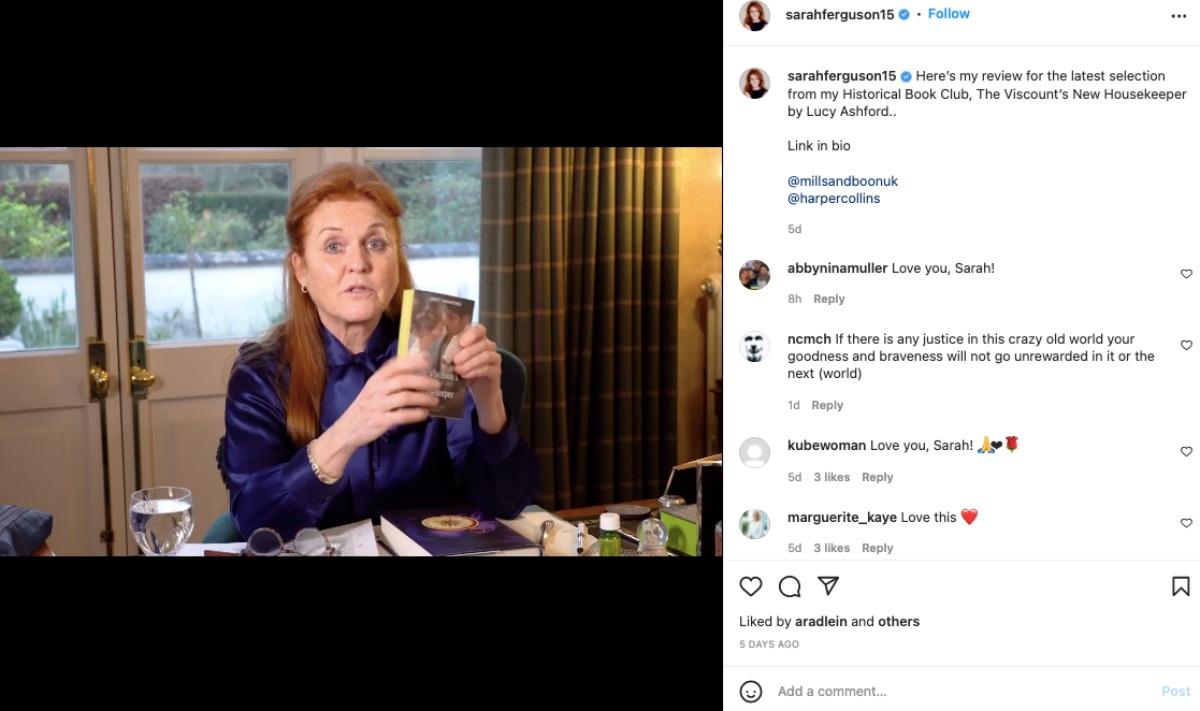 For his part, Turk was delighted with the praise he received from the Duchess as he shared the video with friends. The video was then circulated widely and ultimately obtained by the Daily Mail from an unknown Turkish source.

In the first excerpt, the 62-year-old duchess can be seen with her arm behind Turk’s back, saying, “Good luck, Heyman team. Come on, let’s do this. Let’s do it, we can do it.” In the second, longer clip Fergie leans into a grinning Selman Turk and says, “So, good luck, good luck in what you are doing, because I completely believe in the customer care of this wonderful man, Selman, and what you are doing in every single aspect of what you are doing.”

“I am here to support and help, and whatever I can do, to take this to the next level. So good luck and well done.” Be sure and stay up-to-date on all Royal Family News and return here often for more spoilers and updates.