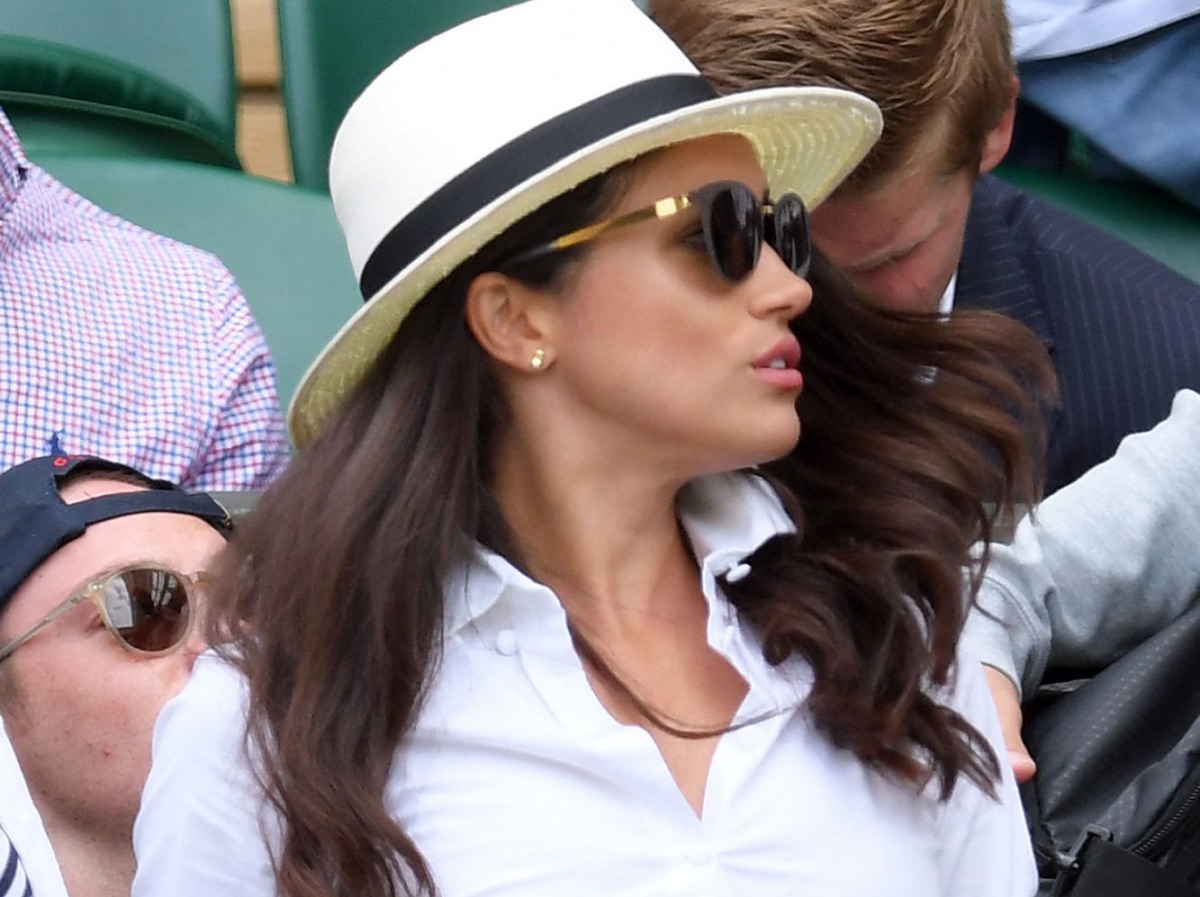 Meghan Markle’s “control freak” security puzzled a fan who said she was ordered to stop taking photographs of the duchess.

35-year-old athlete Novak Djokovic took the day, winning his fourth consecutive Wimbledon trophy Sunday with an assured win over Australia’s Nick Kyrgios, 27, in the final. Continue reading and we’ll tell you why at least one fan was “puzzled” over Meghan Markle’s tight security.

No stranger to controversy since exiting royal life in 2020, Meghan Markle’s Wimbledon trip was nothing new. One Wimbledon fan slammed the Duchess’ “control freak” security, saying it left her “puzzled.”

Not merely a Wimbledon fan, media consultant and journalist Sally Jones accused a member of Markle’s security team of telling her to stop taking photographs of the Duchess of Sussex, explaining that Markle was attending the event in a “private capacity.” 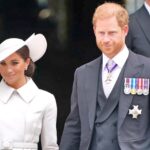 Jones, sitting in the same row as the Duchess, claimed that she had not even been there to photograph Markle but was getting shots of Serena Williams. Express Uk reports that Jones wrote for the Daily Telegraph, “This puzzlingly random control freakery is in direct contravention of royal practice.

“Most of the Queen’s extended family appearing in public, whether in a public or private capacity, are generally neither surprised nor affronted to be surveyed or photographed by a predominantly sympathetic public, delighted at a chance encounter with even lesser royal lights. 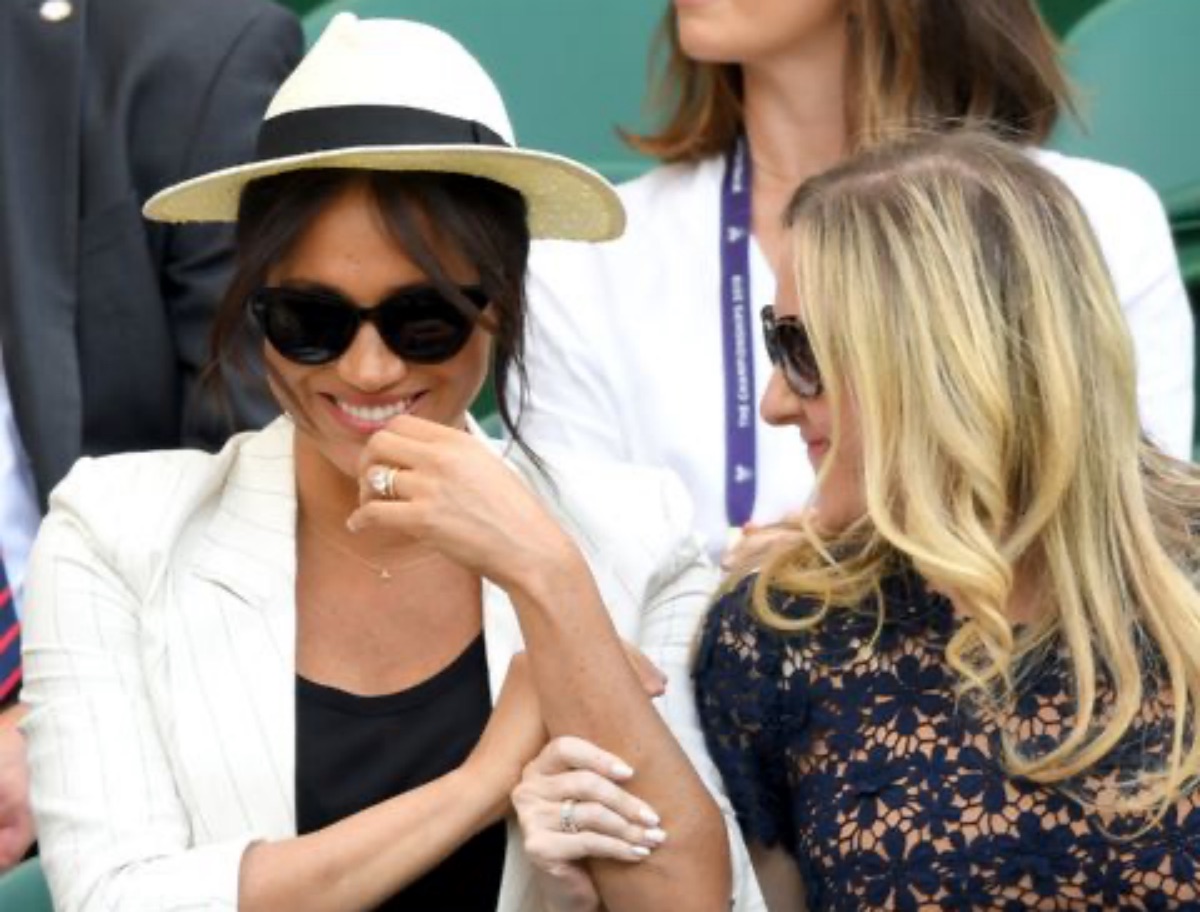 “As a journalist, I have covered scores of ‘royal rotas’ over the years, from the wedding of Prince Charles and Lady Diana and Prince Edward’s first appearance as a Cambridge undergraduate on an archaeological dig at the Roman city of Worcester to his own wedding at Windsor Castle.

“I have often witnessed the sheer joy created among ordinary citizens by proximity to royalty.”

Royal Family News – Jones Says Other Fans Were Photographing Markle, Not Her

Ms. Jones said that she had been enjoying the match when she received a “tap on her shoulder.” She said that the royal protection officer, who wore a “suspiciously bulgy blazer and highly-polished shoes,” order her not to take the shots even though she was simply taking pictures of the match.

Jones said the order was “bonkers” as others in the crowd were actually taking shots of Markle. Be sure and stay up to date on all Royal Family News and return here often for more news and updates.