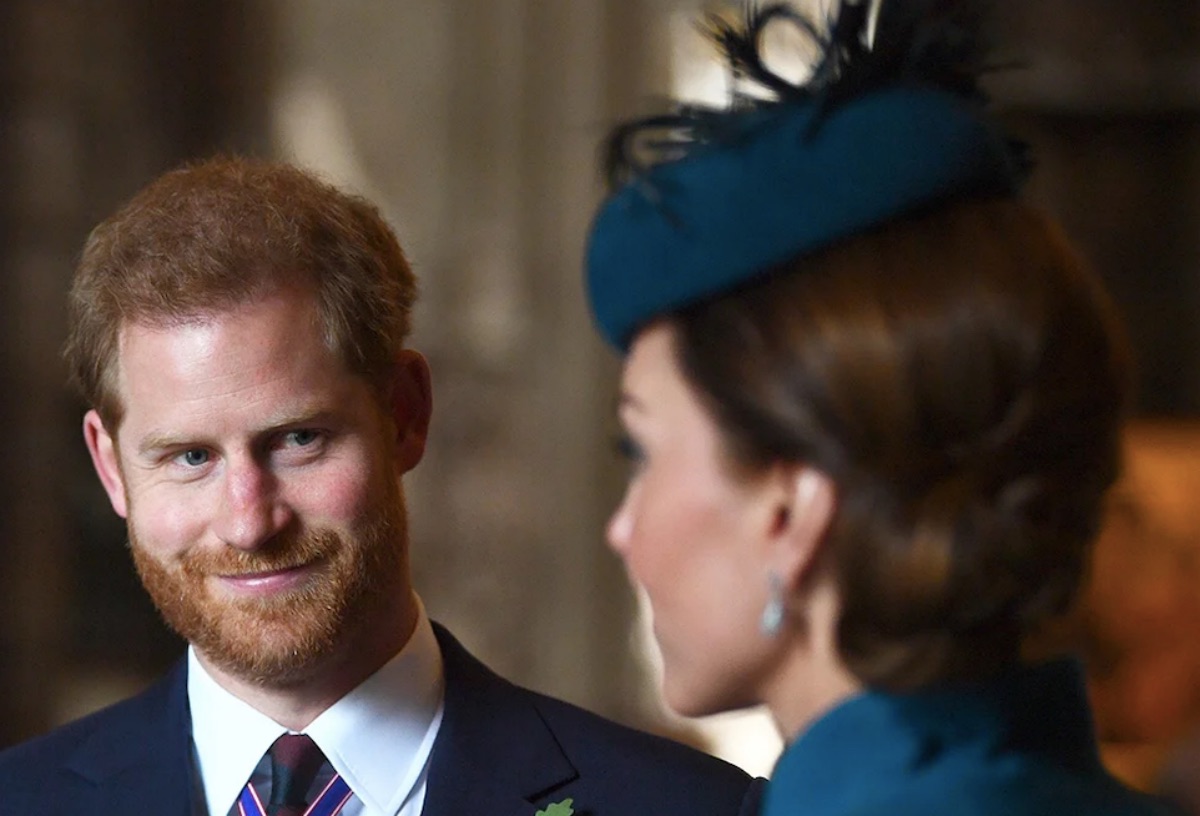 Royal Family news reveals that a source familiar with Prince Harry’s upcoming memoir “Spare” says the tell-all gives Kate Middleton “a bit of a broadside.” Read on and we’ll give you the low down.

Royal Family news reveals that, according to Marie Claire, though the two brothers were once relatively close, a source familiar with the Duke of Sussex’s forthcoming memoir indicates that the Princess of Wales will come under fire, specifically, in Harry’s tell-all book set to hit bookshelves on January 10.

According to The Sunday Times, the source said that Kate will “get a bit of a broadside.” Us Weekly reports that after the release of “Harry & Meghan” William wasn’t “planning to give his side of the story or openly retaliate.” A source for the outlet revealed that “Kate feels hurt and betrayed that Harry would do this to her too, especially as the pair used to be so close.”

Though it is not entirely clear what the Princess of Wales could be criticized for, the source said that Harry puts his wife on a level with his mother, the late Princess Diana. “The overall impression is that this is a man who has never recovered from the trauma of his mother dying so young, and then along comes Meghan, and he projects onto her a parallel with Diana.”

A recent report from Marie Claire said that Markle may be considering writing a memoir of her own in the near future. A source for The Independent said that “Spare” is part of a $20 million, four-book deal between the Duke and Duchess of Sussex and the publisher Penguin Random House, who also published Meghan’s 2021 children’s book, “The Bench.” 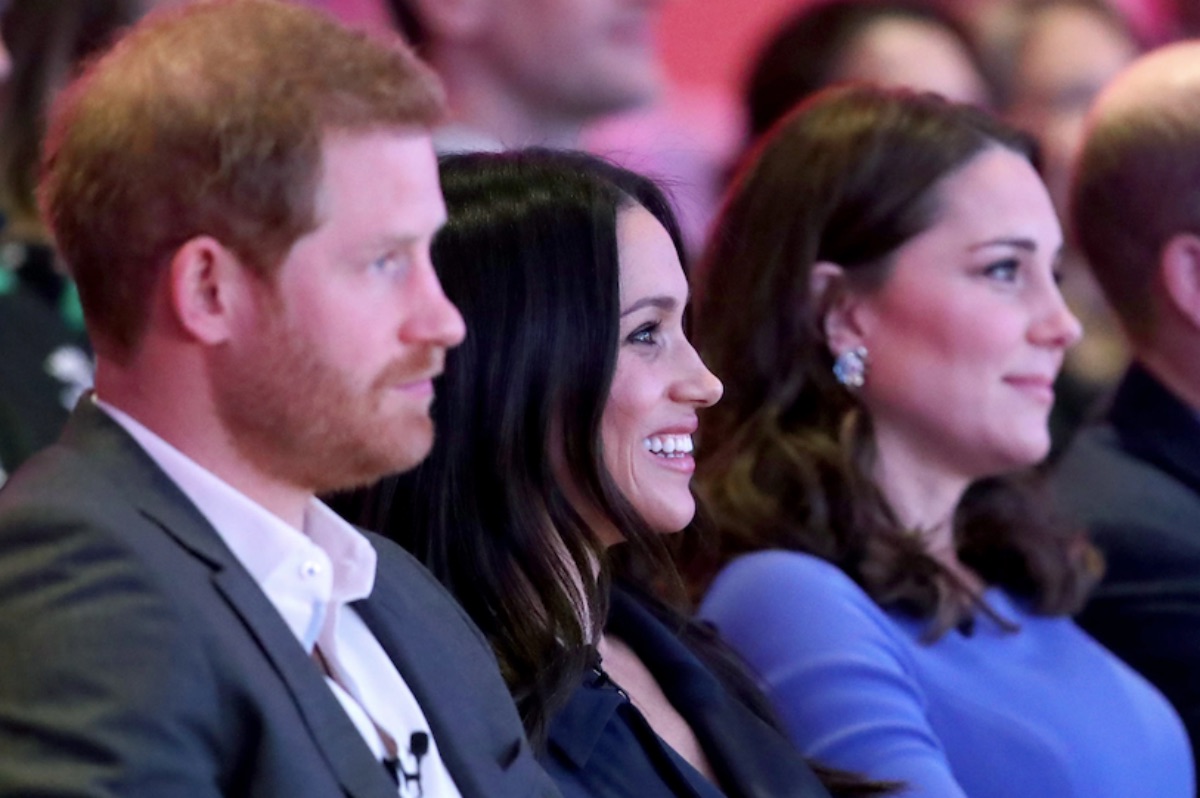 Meghan Markle May Pen Her Own Tell-All

A source for OK! reports that Meghan “is contemplating getting entirely candid about her time in the royal limelight, considering crafting a memoir of her own,” adding that “she fully intends to write this book and leave no stone unturned.”

The duke and duchess are also working on a wellness book that will likely precede “the mystery fourth book” in the four-book publishing deal. It almost goes without saying that the so-called mystery book will be Meghan’s memoir.

“I would find it surprising if Meghan didn’t publish her own story, to be honest,” the agent said. “Spare is clearly Prince Harry’s chance to tell his, but hers is equally compelling. I mean, how many actresses end up marrying a Prince?”

Be sure and stay up to date on this and other royally related stories. Return here often for more Royal Family news and updates.