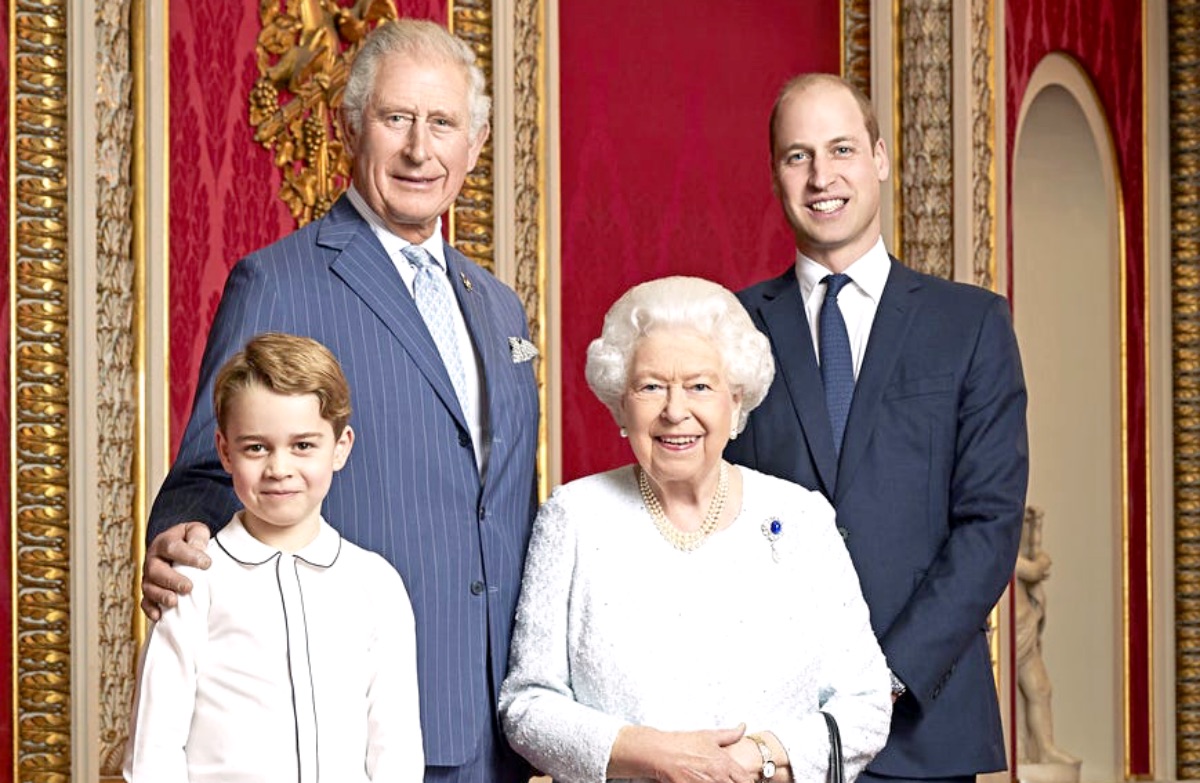 British royal family news divulges that the UK is on tenterhooks as the queen’s health is in question. She has cancelled two key official engagements and was hospitalized overnight last week. Concern is high for her welfare at the same time details about her condition are scarce.

Prince Charles and Prince William’s response to the queen’s current situation shows great concern and may indicate what happens next for the family.

On October 20 Buckingham Palace announced that the Queen cancelled a trip to Northern Ireland on “medical advice” from her doctors. The statement read, “The Queen has reluctantly accepted medical advice to rest for the next few days. Her Majesty is in good spirits and is disappointed that she will no longer be able to visit Northern Ireland, where she had been due to undertake a series of engagements today and tomorrow.” 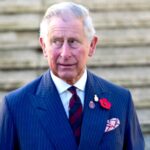 Royal Family News: How Ill is the Queen?

The next day royal watcher Omid Scobie reported that the Queen spent a night in the hospital on October 20. Buckingham Palace was forced to confirm the news and stated she underwent, “preliminary investigations” in the hospital.

Now a source has revealed to Us Weekly on October 27 that she is “preparing” Charles and William to “take over” the throne should something drastic take place. “She’s not a quitter and will continue working but is handing over some of her duties to Charles and William,” the insider said. [She] is preparing them to take over.”

The insider spilled that William’s wife, Kate Middleton, and the queen have been, “talking more than ever since [the] health scare.” The insider added that Kate has, “a special bond with the queen,” and has, “one-on-one phone conversations.” 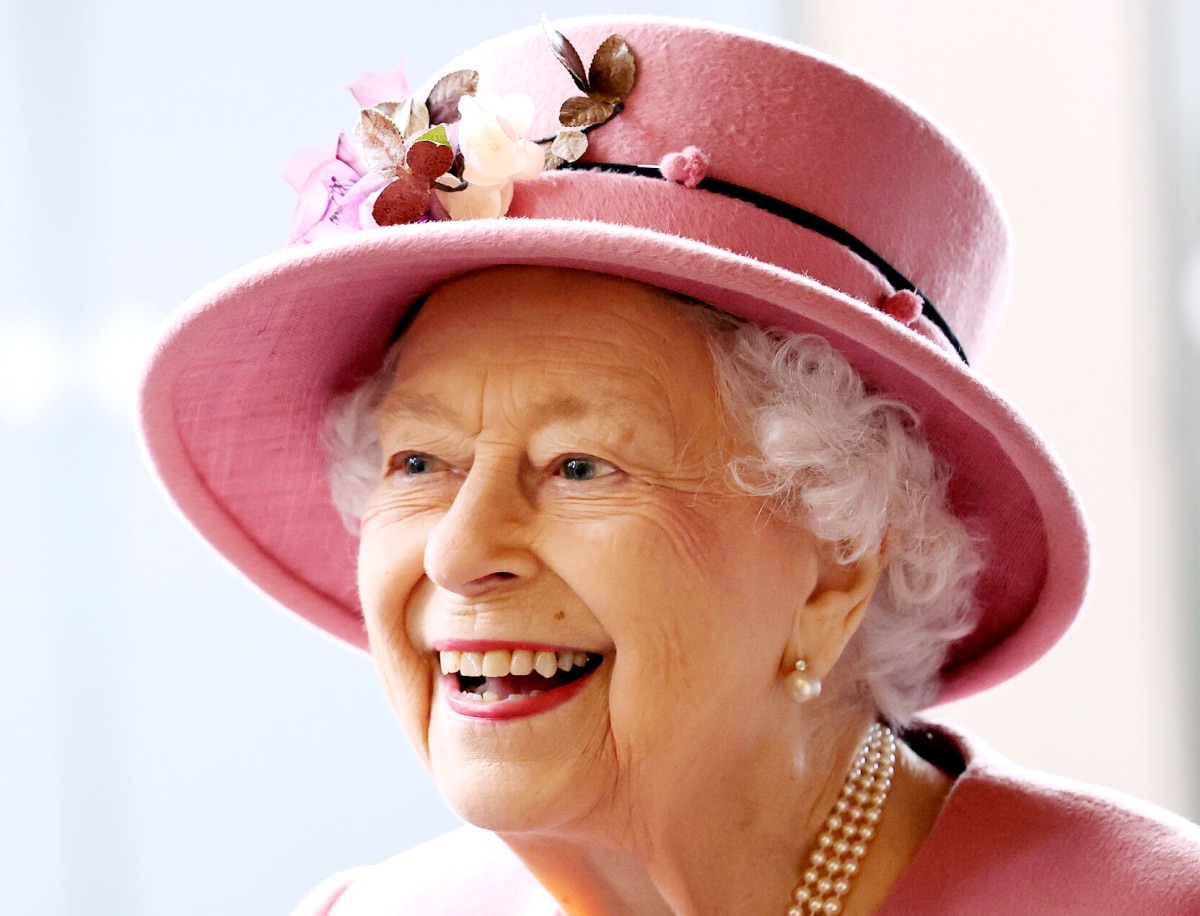 The source went on to say that the Queen feels “fine” but her family is “concerned.” “The queen says she’s fine and doing well, but she’s said that before, so naturally [the family is] concerned. They’d been urging her to take it easy for months.”

Royal Family News: How Well Is The Queen?

One source told Us Weekly on October 27 that William’s brother, Prince Harry, feels “helpless” that he and wife, Meghan Markle are in the United States which is right where they crowed they wanted to be when they deserted the family in a pompous show of irritation and self-aggrandizement. “He felt helpless being 5,000 miles away in Montecito and has been checking-in non-stop with her,” the insider said. Guess we’ll’ just to take the anonymous insider’s word on that.