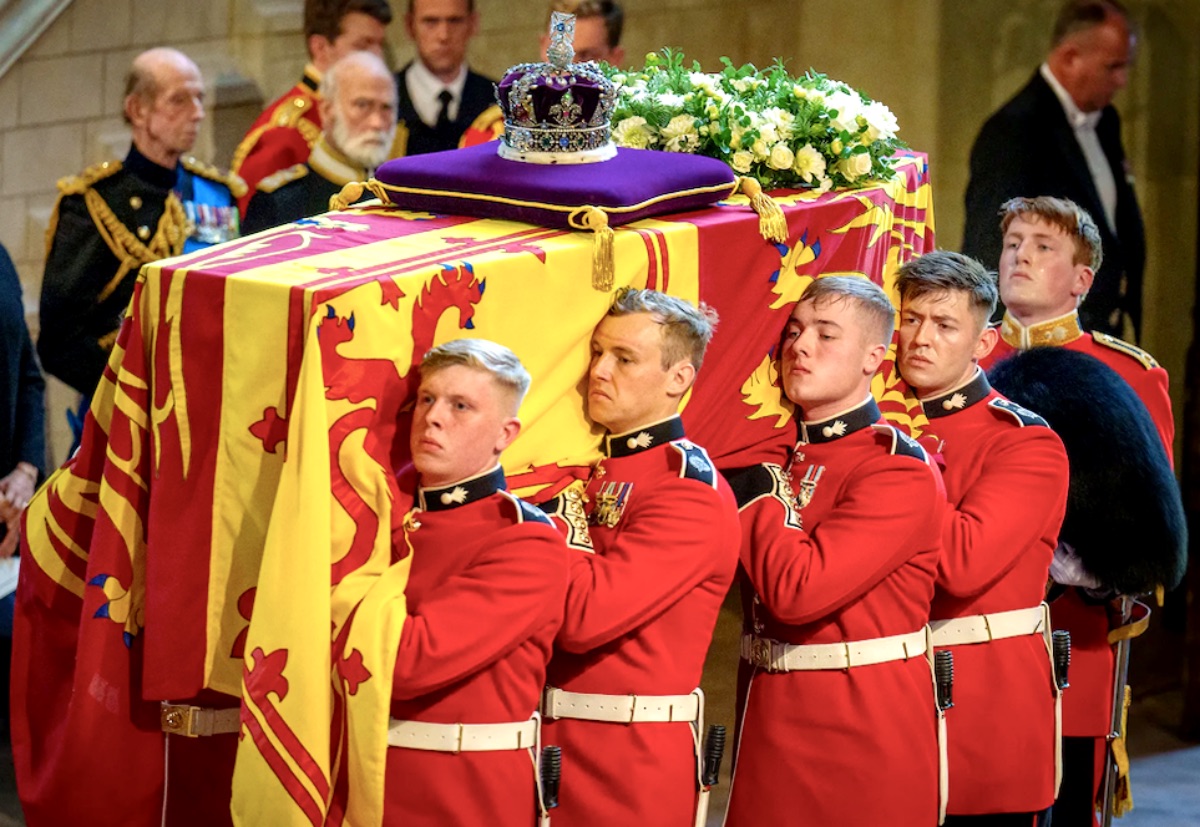 Royal Family news reveals that after a week-long funeral, Queen Elizabeth II has been laid to rest. Now thoughts are turning to the cost of such an extravagant – and it was extravagant! – event. Read on and we’ll get into the cost, and who will ultimately be footing the bill.

Royal Family news reveals that, while many in Britain are feeling poorer, the Royal Family still seems as rich as ever. Now with the passing of the country’s longest reigning monarch and the funeral that followed, Los Angeles Times reports, people are wanting to know the price tag of such an event, and who’s paying the bill.

London World reports that the funeral was, indeed, one for the history books. Her Majesty was laid to rest on Monday, September 19 after a 10-day mourning period for the whole of the United Kingdom. Over 2,000 people from around the world attended the solemn event that took place at Westminster Abbey. 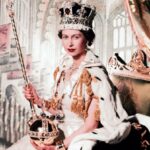 The funeral itself lasted a mere 55 minutes. However, attendees began arriving at eight in the morning. Following the funeral service at Westminster Abbey, there was a procession from Westminster to Windsor before a final committal service at St. George’s Chapel at Windsor Castle.

It was an impressive event that saw a kaleidoscope of people from different countries, faiths, and cultures all coming together to bid farewell to the beloved 96-year-old monarch, one last time.

Royal Funerals of the Past

Queen Elizabeth’s state funeral will be paid for using millions of pounds contributed to the treasury via income taxes. Official numbers have reportedly not yet been confirmed, but history shows that comparable events can wind up costing millions.

Funerals for other members of the Royal Family have been costly, with the Queen Mother’s funeral having a price tag of more than $6 million – that went to the taxpaying British citizen. 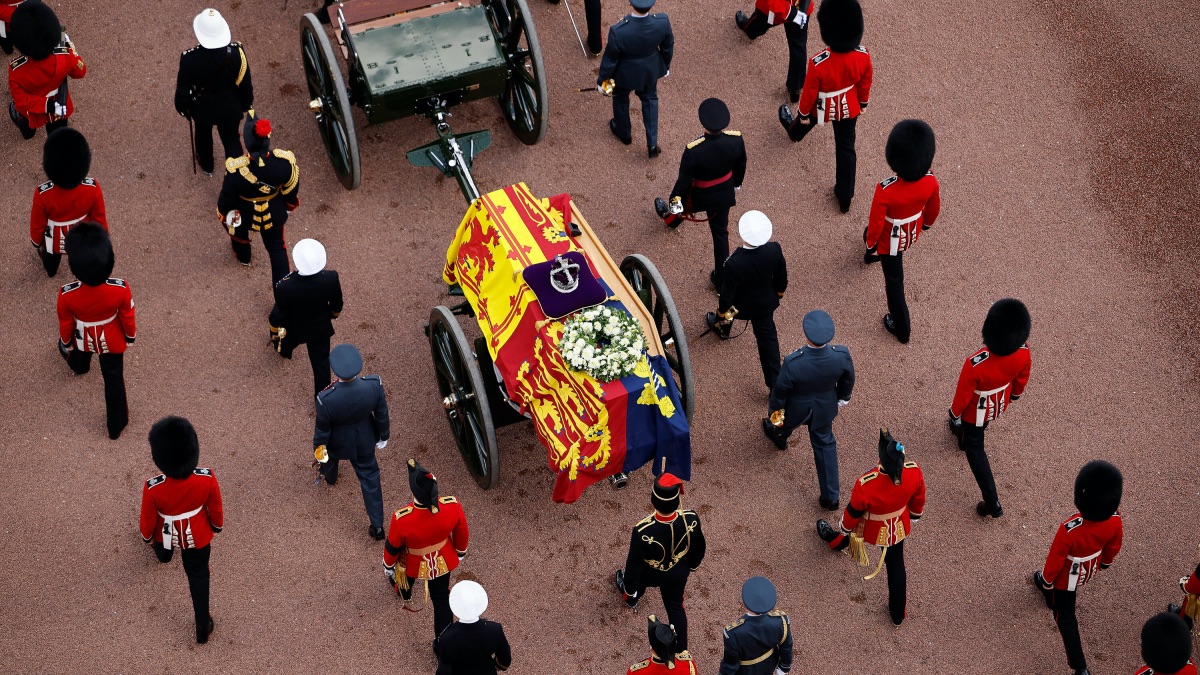 Previous funerals for members of the Royal Family have been pricey, with the Queen Mother’s ceremonial funeral reportedly costing the taxpayer £5.4 million. Royal Expert Elizabeth Norton told The Big Issue that the cost of Elizabeth II’s funeral will “probably fair a bit more.

What Will the Queen’s Funeral Cost?

“It is really difficult to give an estimate for the Queen’s funeral.” Norton said, adding, “No British monarch has died for 70 years, and the monarch’s funeral always tends to be on a considerably larger scale than funerals for other members of the royal family.”

Several pundits have estimated the cost of Her Majesty’s funeral to cost between 9 and $22 million though nothing, as of yet, has been verified. Be sure and stay up to speed on this and other royal stories. Return here often for more Royal Family news and updates.