Royal Family News: This is The Reason Why Andrew Refused to Become King of Estonia 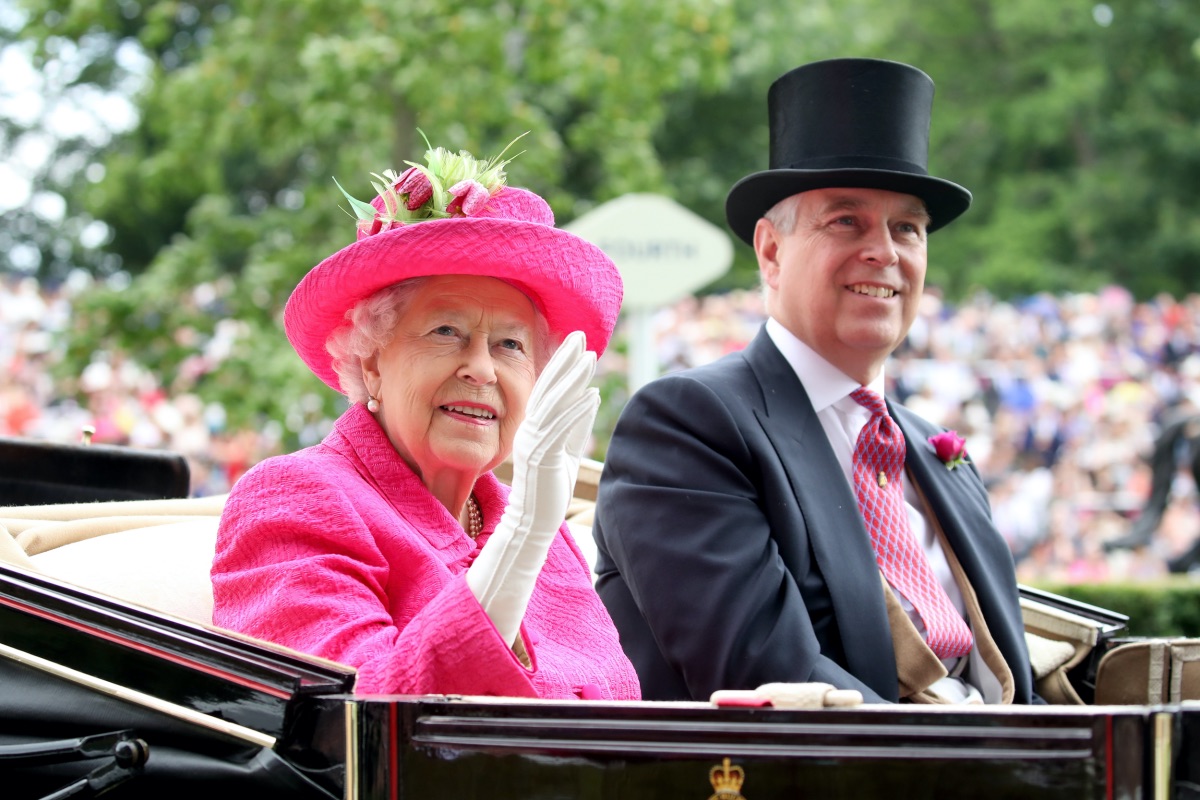 British royal family news shows that Queen Elizabeth has four children, including Prince Charles the heir to the throne as he will be the one to follow his mother. Her other children are Prince Edward, Prince Andrew and Princess Anne.

Edward is the Earl of Wessex and currently 14th in line to become the monarch of the United Kingdom. He is further down than his siblings due to tradition followed by the royal family. But he could have been the ruler of another country at one time.

Would you believe that Edward was once approached by the Royalist Party of Estonia to be its ruler? The Baltic country was at one time under the control of the now-defunct Soviet Union, from 1940 until 1991.

Pro-monarchists wrote Edward a letter which was cited by the Sunday Telegraph, indicating their desire for him to be their ruler. It stated in part, “Your background as an actor and television producer would be ideal to create the majesty a new king would require to combine ancient culture with modern political reality.”

So while Prince Edward keeps falling down the British line of succession, in 1994 he was the top candidate to be King of Estonia. Think of how history would have changed if he had accepted the offer …. 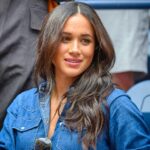 Royal Family News: Edward Could Have Been King

Why didn’t Edward accept the generous and novel offer? Buckingham Palace called the proposal, “a charming idea but a rather unlikely one,” according to the Mirror. In other words, there was no way the UK monarchy would allow a prince to defect. Oh wait, that was then, this is now. Surely you’ve heard of Prince Harry and his marvelous 21st century defection aka Megxit?

As luck would have it the same year Estonia came a calling, Edward met Sophie Rhys-Jones. She became his wife in 1999 and today they are known as the Earl and Countess of Wessex. The happy couple have two beautiful children, Lady Louise, 17, and James, Viscount Severn, 13. 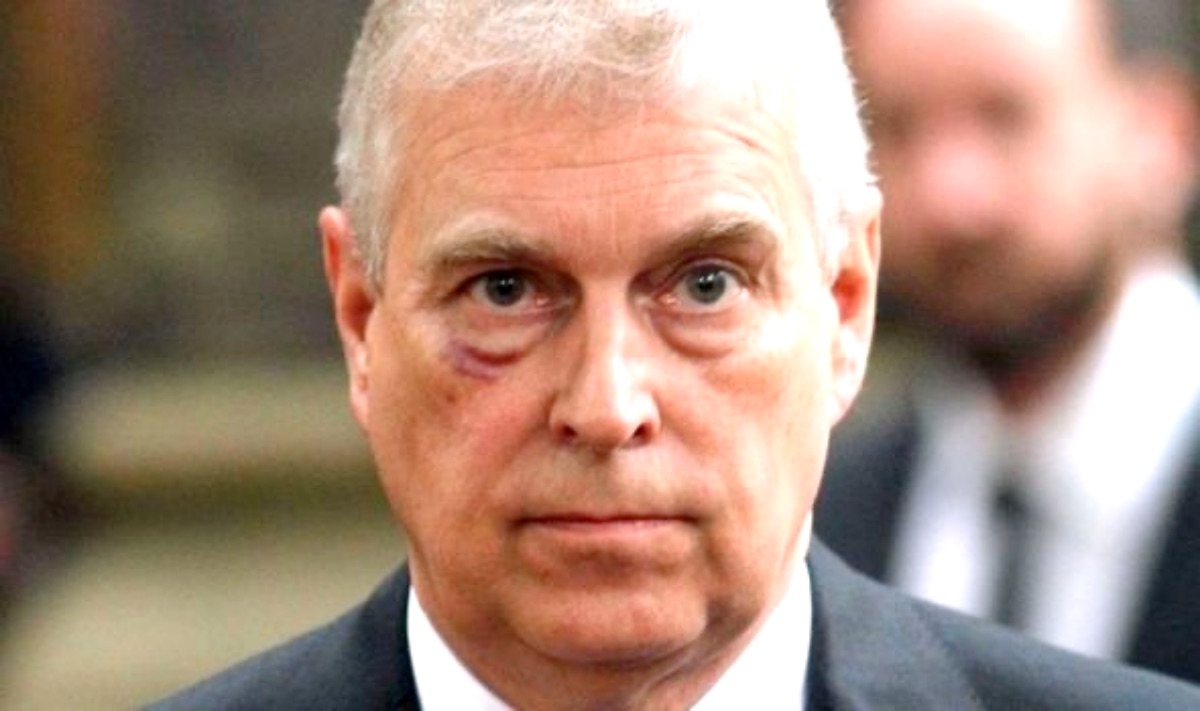 On November 8, Lady Louise turns 18, a milestone birthday for any young lady. But for her it also brings a huge decision regarding her regal birthright. She will be given the opportunity to decide how many royal duties she wishes to take on.

Sophie told The Sunday Times in 2020, “We try to bring them up with the understanding that they are very likely to have to work for a living. Hence we made the decision not to use HRH titles. They have them and can decide to use them from 18, but it’s highly unlikely.”