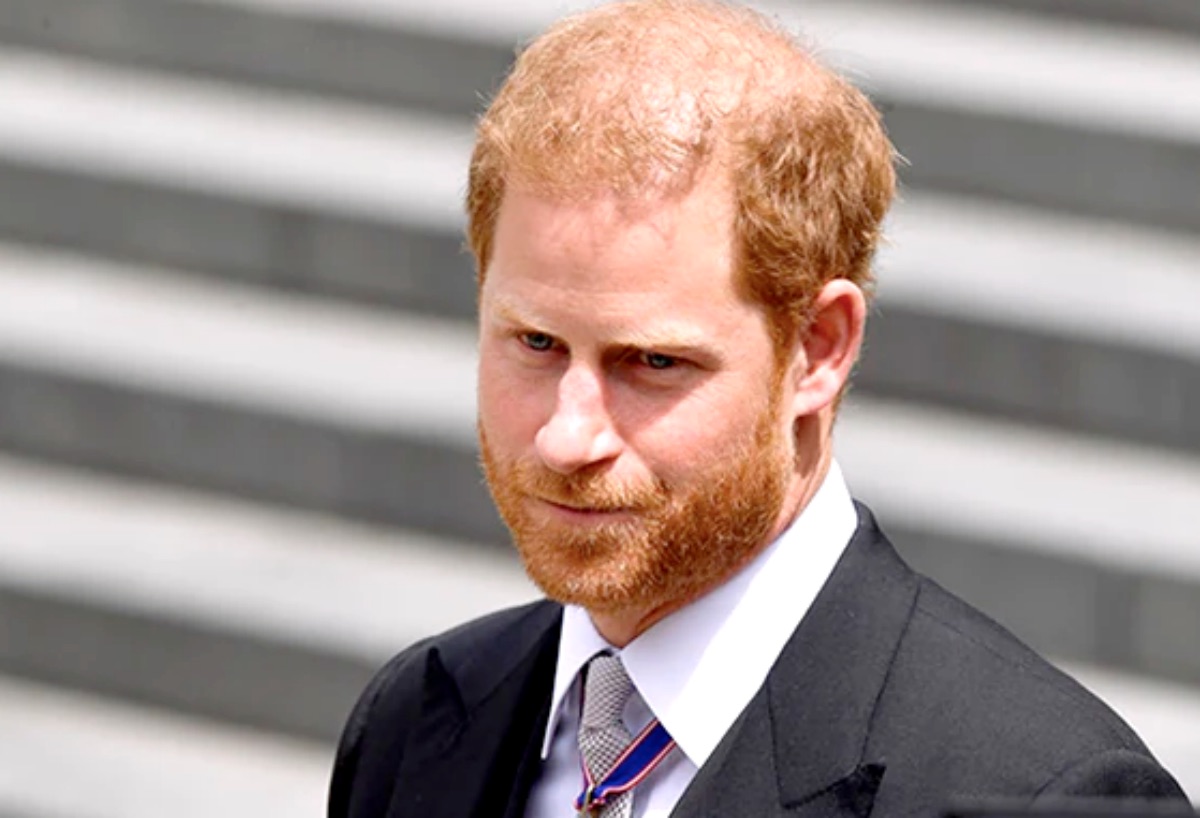 Royal Family news reveals that after Prince Harry and Meghan Marke’s Netflix series “Harry & Meghan” dropped, many viewers want Prince Harry to be stripped of his royal titles. Continue scrolling and we’ll fill you in on the details.

Royal Family news reveals that according to Leicester Mercury a poll has found that more than half of those polled had more sympathy for Prince William than they did for Prince Harry. The YouGov poll was commissioned by The Times.

It found that nearly half of the British public think that the Duke of Sussex should be stripped of his royal titles following the release of their much-anticipated Netflix docuseries. The poll found that 44 percent of respondents said that Harry should lose his royal title while just 32 percent disagreed. 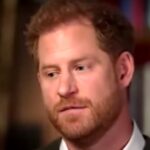 What’s more – the same proportion reportedly said that they now felt more sympathetic for Prince William and Kate Middleton after the tell-all documentary hit the small screen last month (via Independent UK). 23 percent of those polled said that the six-episode series made them think less of the couple, compared to only seven percent who said the series made them think better of them, the outlet said.

This comes after YouGov polled people before the release of Harry and Meghan’s documentary and found that their popularity was already on a downswing with only 33 percent of Brits saying they thought positively of the Duke of Sussex with a whopping 59 percent feeling negative about him.

Prince Andrew Takes up the Rear

The only member of the Royal Family to poll worse than Prince Harry and Meghan Markle was the Duke of York. Prince William and Kate Middleton, on the other hand, are enjoying the most favorable opinions.

In order of popularity were the Waleses, followed by the Princess Royal, King Charles III, his younger brother Prince Edward, and his wife Queen Consort Camilla. The newest survey has 51 percent of Brits thinking Harry and Meghan should receive an invite to the coronation next Spring. 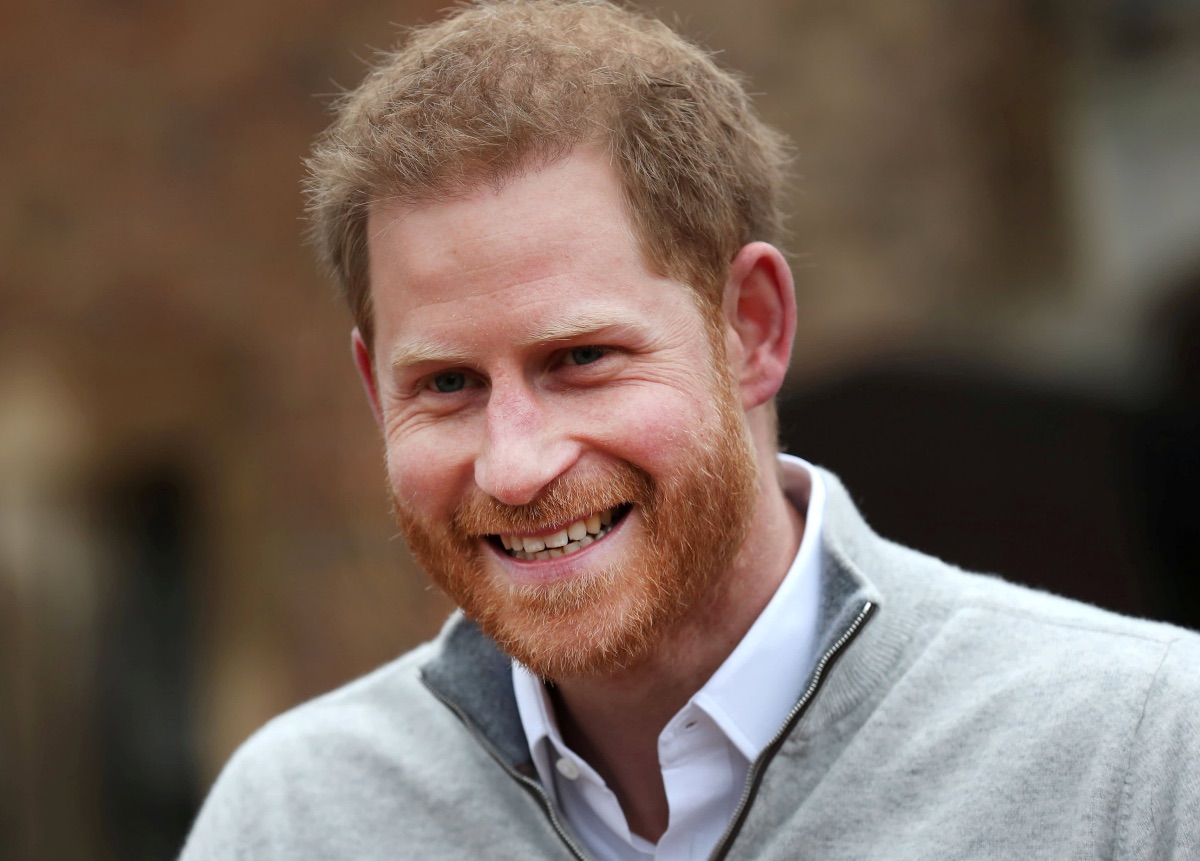 This comes after reports suggested that the palace would invite the couple to the historic event set to take place in May 2023, even in the midst of their public scolding of the Royal Family.

In Harry & Meghan, Harry spoke of a “terrifying” meeting in 2020 with him and William among other royals. “It was terrifying to have my brother scream and shout at me.”

The Duke of Sussex also claimed that his father, the then-Prince of Wales said things “that simply weren’t true” and that the late Queen Elizabeth II just “quietly sat there”. Be sure and stay up to speed on this and other royally related stories. Return here often for more Royal Family news and updates.