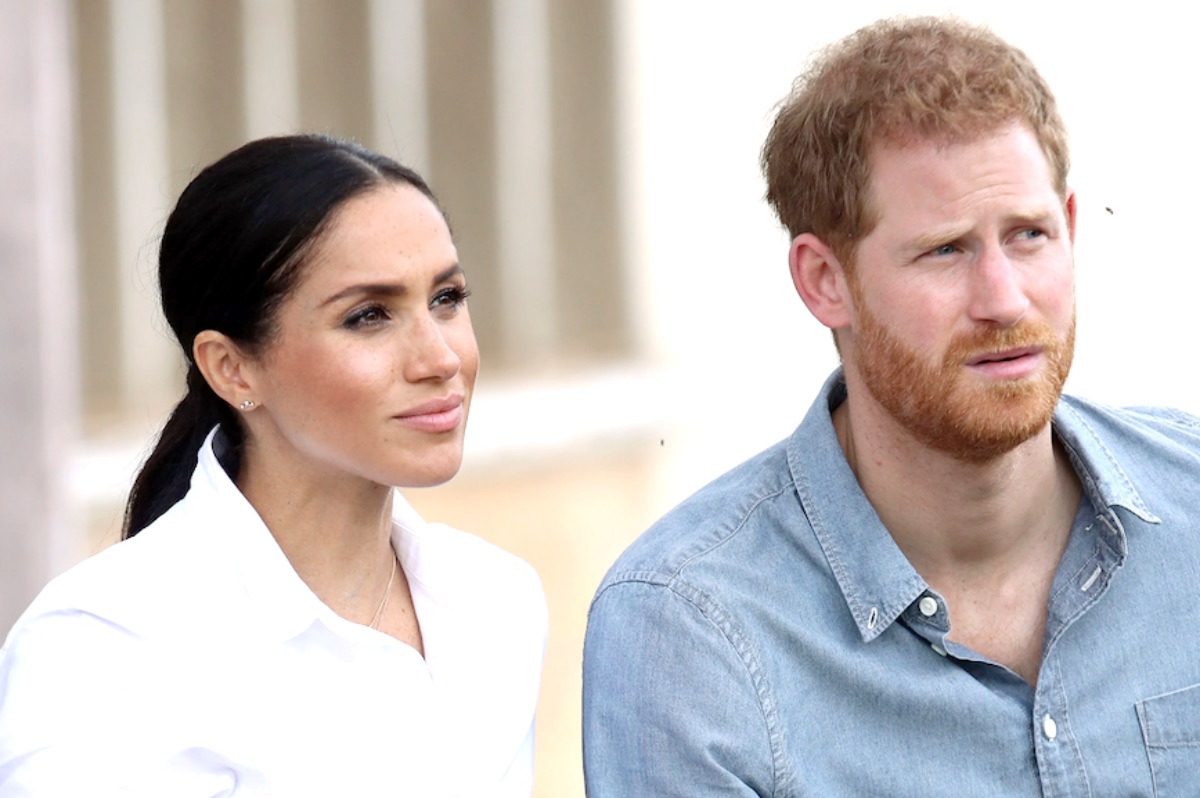 Apparently, reports Marie Claire, one Royal snub, in particular, got Prince Harry and Meghan Markle in a “monumental argument.” At least that is how Britain’s top investigative biographer describes it.

It’s well understood that Meghan and Harry’s departure from Royal life has been via a bumpy road and the Sussexes’ last 2.5 years have been the source of a great bit of drama. Continue reading and we’ll discuss one such moment in time, through the eyes of Royal biographer, Tom Bower.

Per The Mirror, Bower spoke to 80 individuals who know the Sussexes personally, revealing what really went down at some of the most discussed Royal events in recent times. One such moment that Royal watchers will recall was one filled with family tension and frigidity – the annual Commonwealth Day Service at Westminster Abbey in 2020. 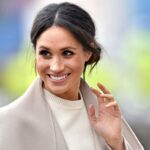 It was at this service, Bower’s explained in his book Revenge: Meghan, Harry and the war between the Windsors, that a “monumental argument” took place once “Palace officials … decided to publicly humiliate [Harry and Meghan].”

Royal Family News – Sussexes Made to ‘Sit and Wait’

“Reality hit two days later, on 9th March. A monumental argument blew up after Harry was told that he and Meghan could not join the family’s procession through Westminster Abbey for the annual Commonwealth Day Service,” wrote Bower.

“Although the order of service listed Harry and Meghan walking behind the Queen, Palace officials had revised their decision. Suspicious about the Sussexes they decided to publicly humiliate them,” he continued, adding, “Harry was told that having stepped down from royal duties, he and Meghan would sit and wait with the congregation. The prospect of the televised image of their isolation in the Abbey appalled them. 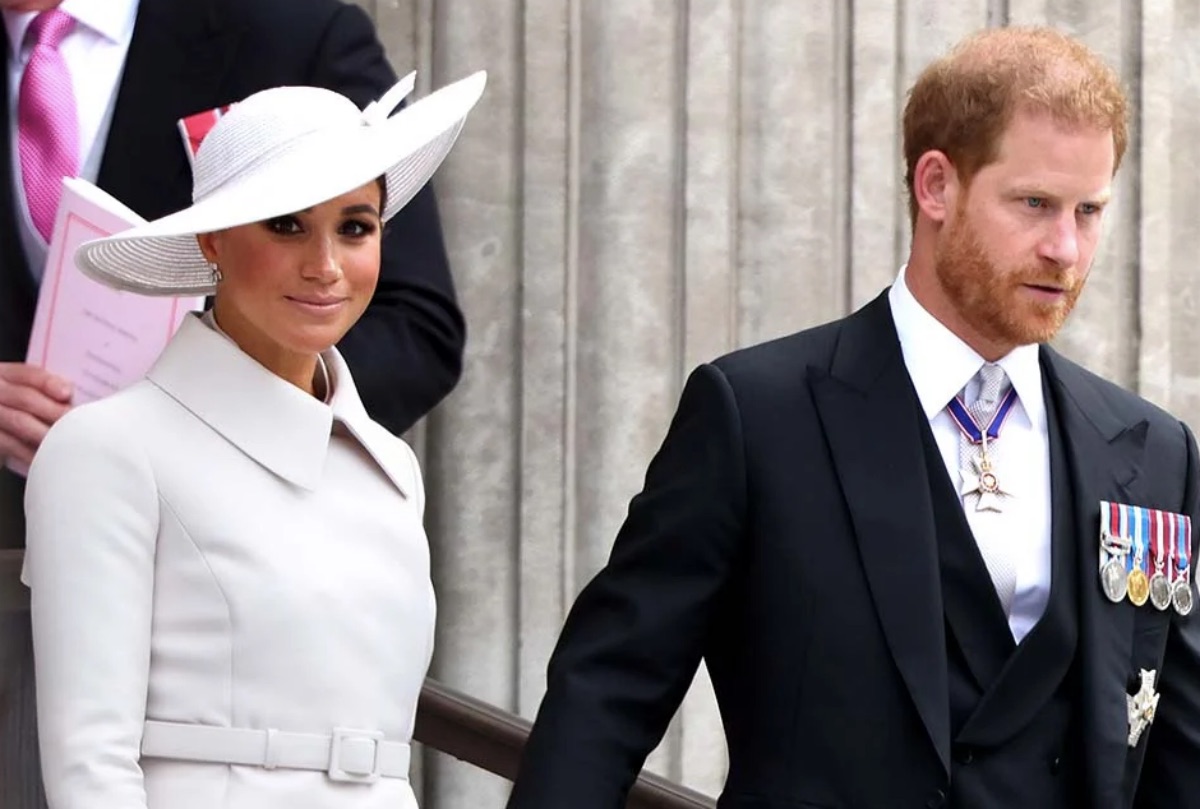 “By then they were keenly aware of Kate and William’s antagonism. William had not offered a brotherly welcome and Kate was outright distant towards her sister-in-law.

“Eventually, to end the dispute, William and Kate agreed they too would wait with Harry and Meghan. As the members of the Royal Family filed into the Abbey, the frayed relationships could not be concealed.

“Kate had blanked the Sussexes and William’s greeting was cold. Harry looked strained. Meghan’s face showed bemusement.” Be sure to pick up a copy of Revenge: Meghan, Harry and the war between the Windsors and return here often for more Royal Family News and updates.