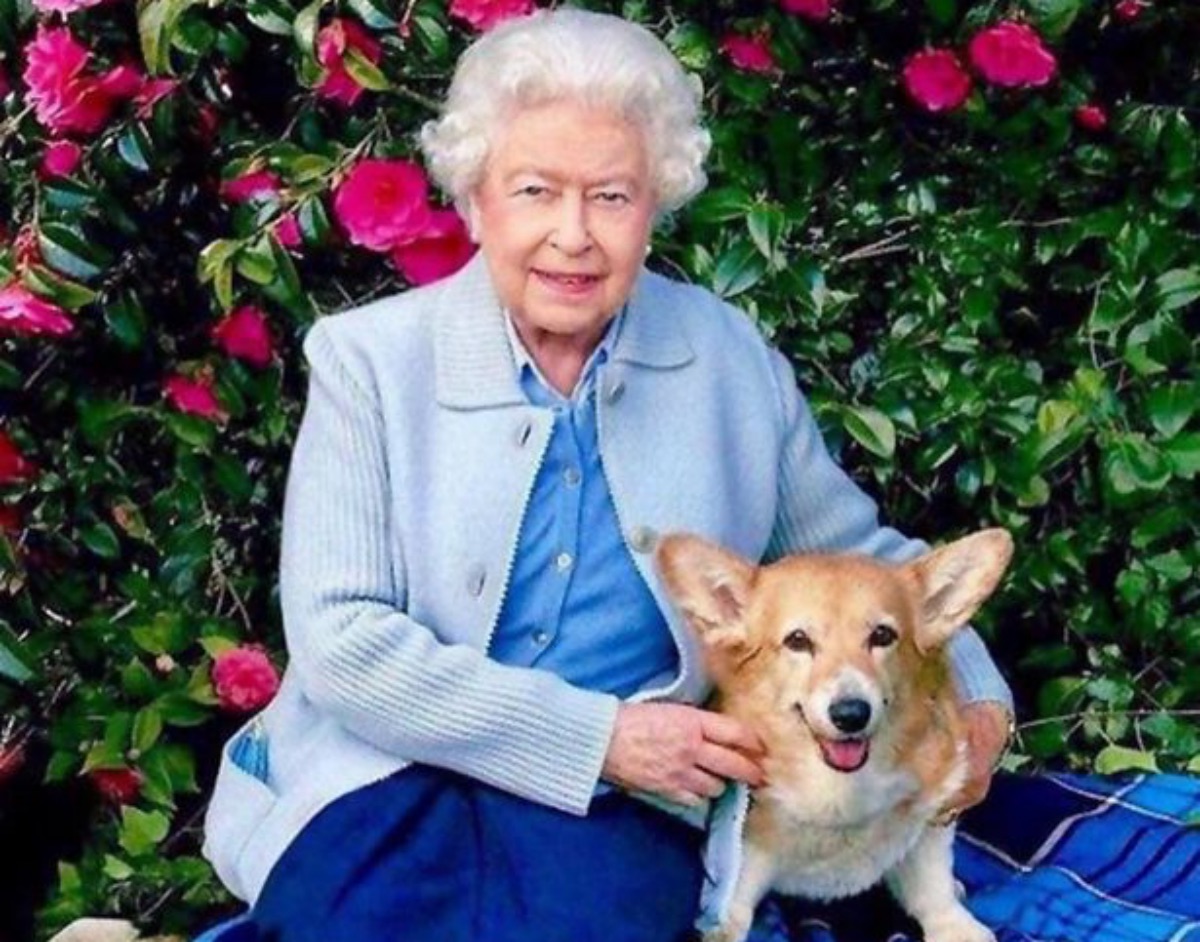 British royal family news reveals that Queen Elizabeth died yesterday at the age of 96. She passed away at Balmoral with her loved ones around her. Her corgis were one of her favorite things in this world, what will happen to them now that she is gone?

Her Majesty died as Britain’s longest-serving monarch and she leaves behind four loyal canines: two corgis, Candy and Muick, a corgi-dachshund cross (dorgi) named Sandy, and, Lissy, a cocker spaniel she named after herself.

According to the Daily Mail, “The future of a royal dog dynasty remains unclear – but a royal biographer says she thinks they may end up with the monarch’s ‘favorite son,’ Prince Andrew – or will be given to members of the royal family’s longtime staff, who have looked after the animals for decades. Her first, Susan, was given to her as an 18th birthday present by her parents in 1944.” 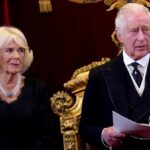 At that time young Elizabeth was enamored of her father’s dog Dookie, a Pembrokeshire corgi, and wanted one of her own. Susan became the founder of the Queen’s royal dog dynasty but she was not always well-behaved.”

Apparently Susan’s reputation includes biting servants’ legs. And, Susan’s grandson, Whisky is said to have bit the seat out of a Guards officer’s trousers.

Royal expert Ingrid Seward told Newsweek, “that the Queen’s love for her dogs has been unmatched over the years and it’s likely they’ll find a home among the royal family. She loves animals and she absolutely adores dogs. She always has, they were her first love and they will be her last.” 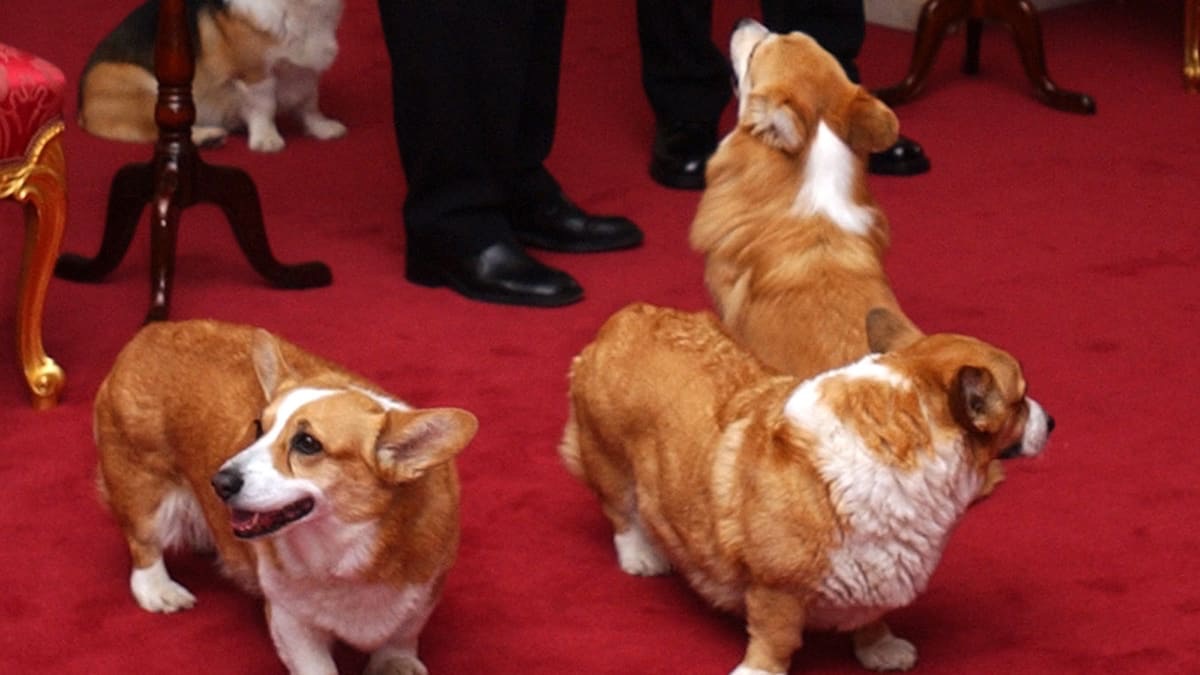 She added, “I imagine the dogs would be looked after by the family, probably Andrew [as] he’s the one that gave them to her. They’re quite young, the corgi and the dorgi.” Penny Junor, author of the book All The Queen’s Corgis, thinks that the dogs may be cared for by the Queen’s staff.

Royal Family News – Who Will Care For the Corgis?

Junor wrote in her book, “Care of the dogs has fallen sometimes to footmen but mostly to the Queen’s trusted dressmaker, assistant and right-hand woman, Angela Kelly; and to her equally trusted page of many years standing, Paul Whybrew, who was seen walking with the Queen and the dogs in the James Bond spoof.”